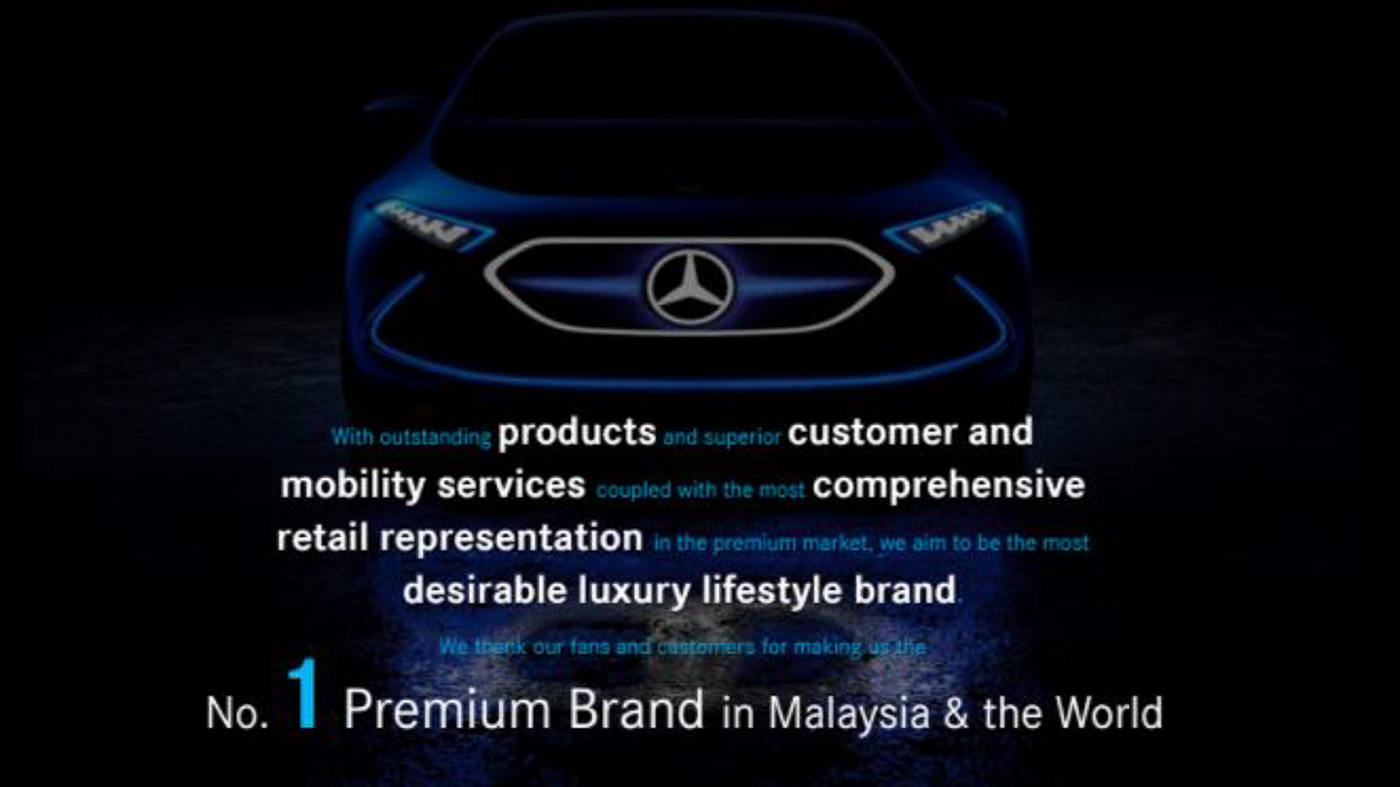 In Q1 of 2018, MBM’s locally-manufactured C-Class, E-Class and S-Class, collectively recorded a total of 1,965 units sold. Elsewhere, 596 units from the compact segment were sold, consisting of the A-Class, B-Class, GLA and CLA models.

The SUV range, a growth driver for the MBM, charted a total of 675 units sold while the exclusive Dream Cars range recorded a 1% jump from 2017, with 94 units sold.

For a holistic Mercedes-Benz ownership experience, Mercedes-Benz Services Malaysia (MBSM) continues to offer customisable financial and insurance solutions. As a result, MBSM recorded a servicing portfolio of over MYR 2.4 billion – with four out of 10 new Mercedes-Benz financed and insured by MBSM.

Since the start of 2018, 249,106 customers were handed the keys to their new Mercedes-Benz, more than ever before in the first quarter of a year. South Korea, India and Malaysia also set new sales records in the first three months of this year.