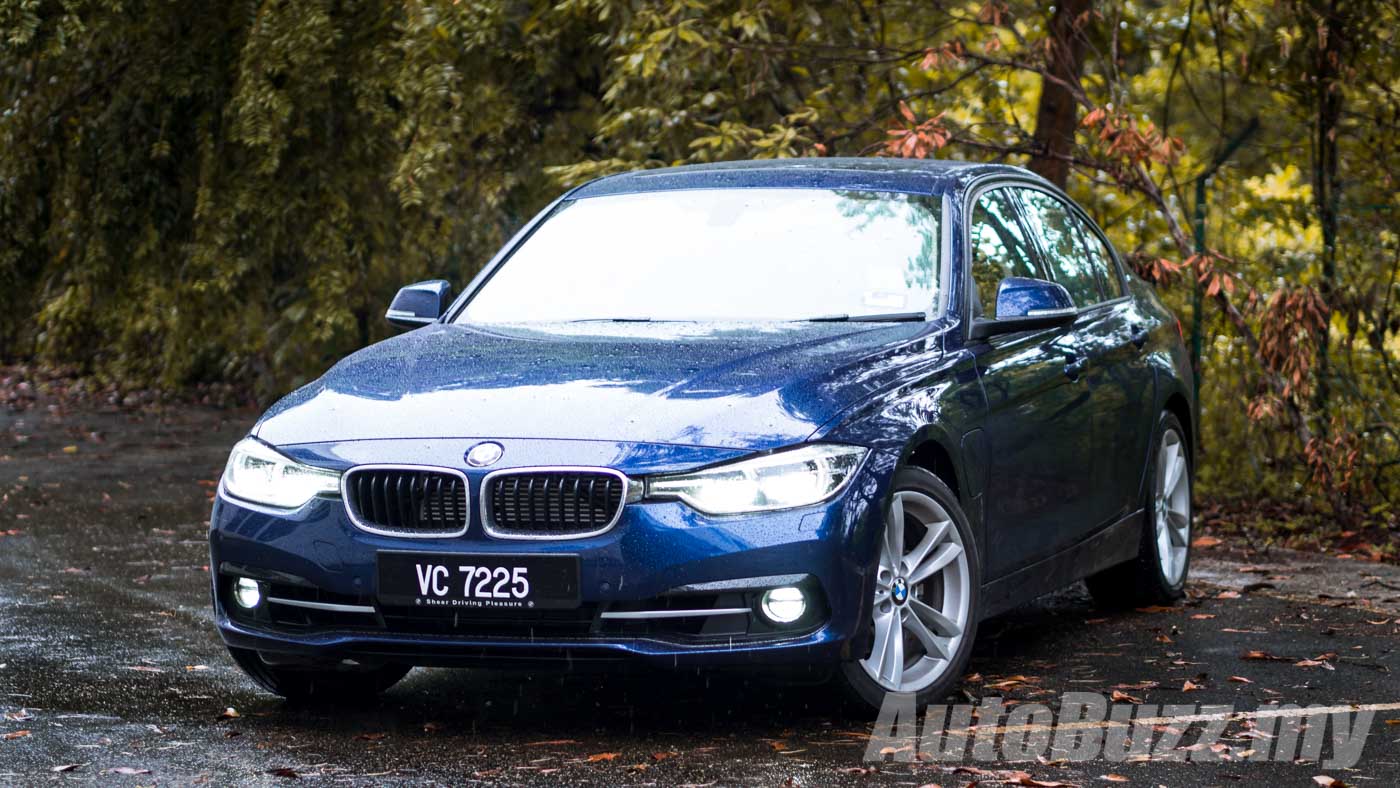 BMW Group has delivered more than 100,000 electrified vehicles to customers worldwide in 2017 as promised earlier in the year. To celebrate its success, the company has light up its headquarters in Munich to resemble a battery with their tagline – “The future is electric.”

Since the introduction of the BMW i3 in 2013, the group has shifted over 200,000 electrified vehicles, half of which were delivered in 2017 alone. In Europe, BMW Group is the leading carmaker in pure-electric and plug-in hybrid vehicles with a market share of 21 percent. Worldwide, the company has a 10 percent market share in the global electrified vehicle market.

Among its line up of electrified cars, the BMW 330e proved to be the most popular with every tenth F30 3 Series sold is an electrified variant. The 2 Series Active Tourer plug-in hybrid accounts for 13 percent of the models sold in 2017. Since its debut in June 2017, the MINI Cooper S E Countryman ALL4 already accounts for one in 10 Countryman sold worldwide.

Currently, BMW Group has nine electrified models in total and the number is set to expand to 25 by 2025. The company also projects that electrified vehicles will account for 15 to 25 percent of its total sales by the end of the decade. BMW Group will also be offering electrified versions of every single BMW and MINI vehicles from 2020 onwards.