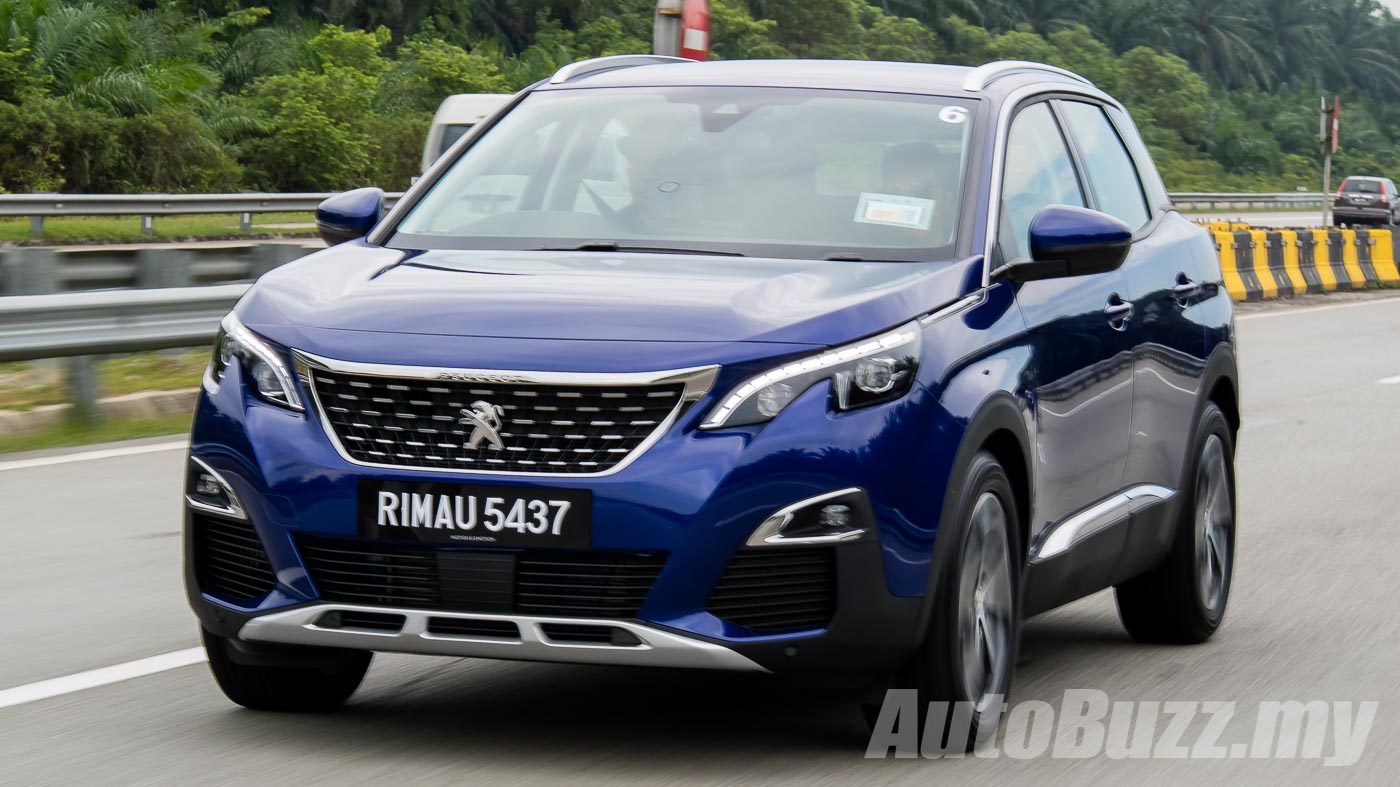 We’ve seen it in showrooms, we’ve spotted it out in the wild and now it’s finally here, the all-new Peugeot 3008 SUV. First presented to the world in mid-2016, the second-generation mid-sized SUV gets a complete makeover, a new cockpit design as well as a host of new technologies.

Designers at Peugeot has ditched the MPV look of the outgoing model in favour of a more conventional SUV design. The new SUV now sits on PSA Groupe’s new EMP2 modular platform which shaves 100 kg compared to the previous model. Dimensions have grown too, now measuring at 4,447 mm in length, 2,098 mm in width, 1,624 mm in height with a wheelbase of 2,675 mm.

As mentioned earlier, the new 3008 now features more conventional SUV styling but the designers at Peugeot did not merely come out with a more rugged 2008. Instead, the intricate but impactful details separate the 3008 from its other siblings.

On the entry level Active THP, forward illumination comes from a pair of halogen reflector headlamps with LED daytime running lights and halogen fog lamps. The lower front bumper trim is cladded in plastic while the grille, fog lamp housings and roof rack are finished in chrome. Round the back it gets the family ‘lion claw’ LED taillamps and a chrome trim across the lower bumper section.

Discerning the two variants are the leather upholstery with eight-way powered seats with memory function and LED mood lighting on the more expensive THP Allure and fabric upholstery with manual-levelling seats on the THP Active. Boot space is rated at 520 litres.

Motivating the all-new 3008 is a carryover unit from the previous generation 3008, the 1.6-litre turbocharged four-cylinder producing 165 hp and 240 Nm of torque, a 25 hp and 3 Nm deficit from Honda’s 1.5-litre V-TEC Turbo mill. Drive is channelled to the front-wheels via a six-speed automatic transmission.

Its century sprint is completed in 8.9 seconds, just one-tenth slower than the 2WD turbocharged CR-V. While the Pug has lesser peak horsepower, it will register a top speed of 206 km/h, a shade faster than the CR-V’s 200 km/h rated top speed. Fuel economy is rated at 7.0 litres per 100 km.

The 3008 is equipped with Advanced Grip Control which allows the driver to cycle between five driving modes – Normal, ESP Off, Sand, Mud and Snow. Each mode alters the traction control system and regulates torque and braking on each driven wheels to ensure maximum traction on whatever surfaces.

While its lack of driver assistance systems pales in comparison to the CRV’s Honda Sensing active systems, bear in mind that the 3008 is aimed at Honda’s lower two variants, the 2.0L 2WD and 1.5TC 2WD; both of which does not come equipped with Honda Sensing. This places the 3008 on par with its main rivals in the safety department.

The all-new Peugeot 3008 is available in five exterior shades – Metallic Copper, Magnetic Blue, Amazonite Grey while Ultimate Red and Pearl White will set your wallet back another RM1,590. The fully-imported SUV is backed by a 5-Year or 120,000 km warranty with 24-hour Peugeot Assistance service. We had the luxury to sample the 3008 in Bologna prior to its local debut, albeit a left-hand drive unit, and found it to be an attractive package overall. It’s a shame that we won’t be getting the more powerful and efficient turbodiesel because it proved to be our favourite among the lot. 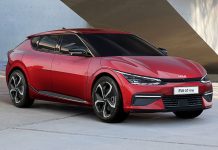