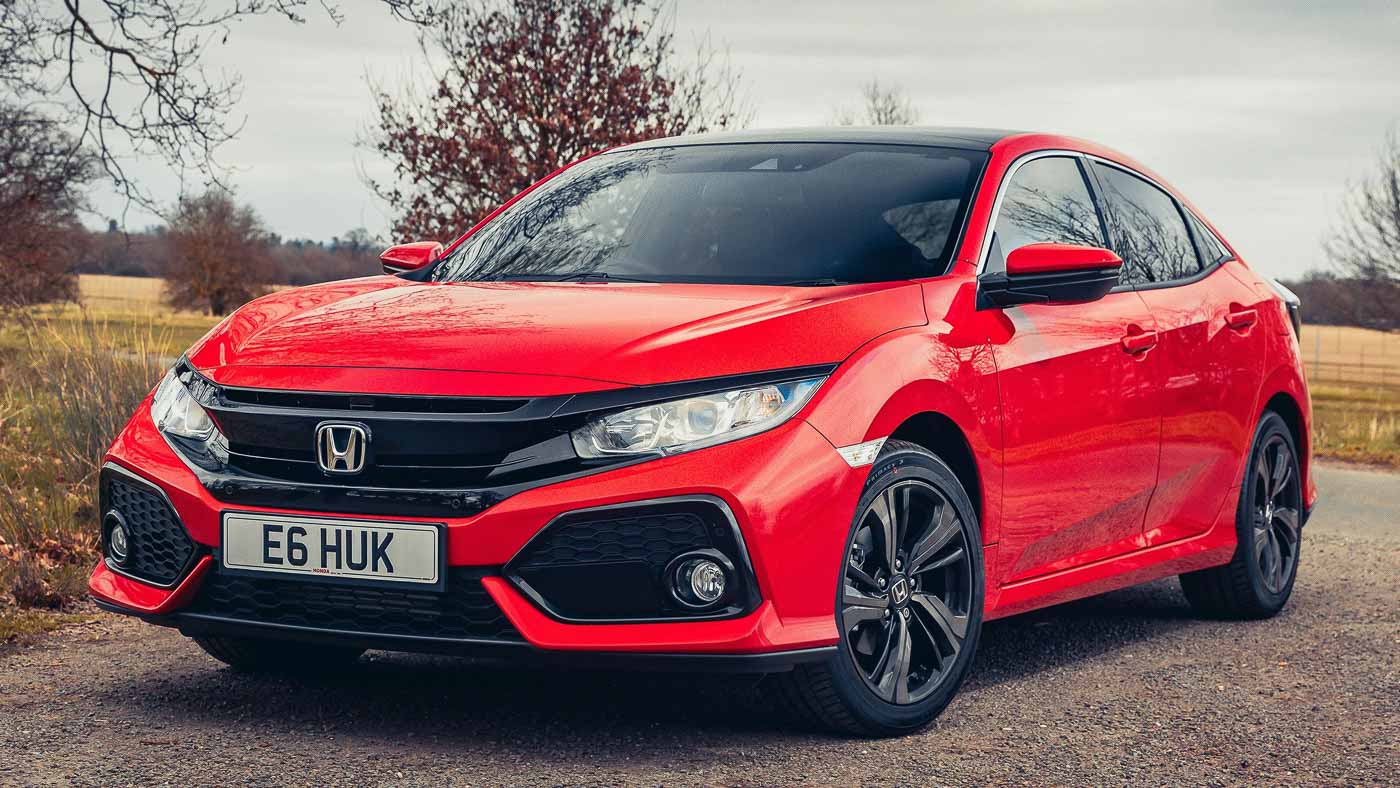 Here’s another selling point for Honda sales representatives  around the world to add to the Honda Civic (as if the car is not enticing enough), it is in the running for the 2017 Golden Steering Wheel awards in Germany.

Now entering its 42nd year, the Golden Steering Wheel awards is organised by Germany’s Auto Bild magazine that recognises the best new cars of the year and Honda’s two most successful models – the tenth-generation Civic FC hatchback and all-new NSX are in the running for the top spot in the Small car and Sports Car categories, respectively.

Globally, the Civic FC is recognised as Canadian Car of the Year, Kelley Blue Book’s Best Buy of the Year while the high-performance Civic Type-R is What Car? Magazine’s Most Anticipated Car Launch of the Year and Auto Express’s Best Hot Hatch of the Year.

David Hodgetts, managing director of Honda UK, commented: “We are delighted that Auto Express has recognised both the Civic and NSX by shortlisting them for this year’s awards. The two contenders have already made a big impact in their relative sectors by winning multiple awards; a win for Honda would be a fantastic achievement at the Golden Steering Awards. We are incredibly keen to win and are asking all Honda fans and customers to get voting!”

Fans and public alike can head over to Golden Steering Wheel’s voting page to pick your favourite and most deserving car(s). The finalist will be judged by a European panel of experts to determine each category and overall winner.