Last year, Toyota was named the world’s top automotive brand in terms of brand value by Interbrand Rankings. Now, the Japanese giant has just proven themselves one again by being the most valuable automotive brand of 2017.

Toyota is currently valued at USD $28.7 billion and ranks 30th, according to the BrandZ Top 100 Most Valuable Global Brands. BMW and Mercedes-Benz took second and third spots, with the former valued at $24.6 billion while the three-pointed star comes in at $23.5 billion.

Tesla, while not among the top 100, is one of the fastest rising automotive brands of 2017. Elon Musk’s pet project has a brand value of $5.9 billion, making it the eighth most valuable automotive brand in the world.

According to BrandZ, they are the largest global brand equity platform that measures the contribution of the brand that is validated to in market sales. In this year’s list, five technology firms dominated the top five, and chances are you’ve probably guessed it right. They are Google, Apple, Microsoft, Amazon, and Facebook. Google’s brand value is almost nine times more than Toyota’s. 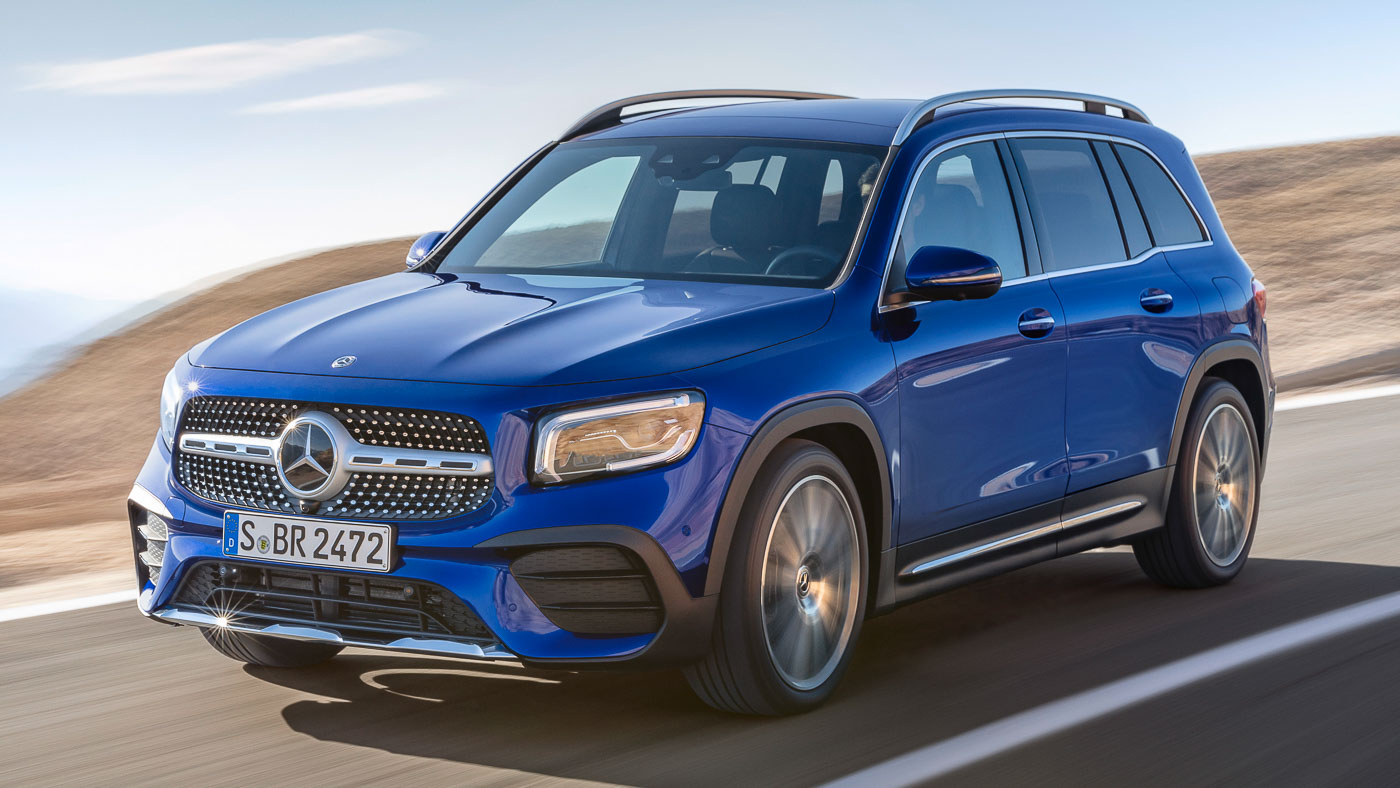