Home News Next-generation Nissan Leaf can go from KL to Singapore in a single... While Electric Vehicles (EV) continue to be objects of desire (no thanks to Tesla), it was Nissan which made the most important move by producing the world’s first mass-market electric vehicle, the Nissan Leaf.

Now, a second-generation model of the Leaf is being readied for introduction, possibly by the end of the year. The sole teaser image showcases the new Leaf’s modern headlights design, and that’s that.

Nissan’s next-gen zero-emissions electric hatchback will get upgraded powertrain and drivetrain. According to the Japanese carmaker, the Leaf is capable of covering a distance of 400 km! The outgoing Leaf can only achieve 135 km of cruising range. Nissan’s ProPilot autonomous driving system could also make its debut here.

Since the introduction of the Nissan Leaf in 2010, over 260,000 units of it have been sold globally. Back home, Edaran Tan Chong Motor (ETCM) still offers the Leaf for RM180,566.18. Two years ago, we reviewed the Leaf to see if it’s a viable alternative to urban motoring. Find out what GC Mah has to say in the video below! 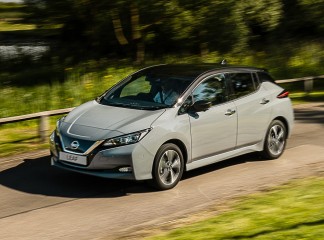 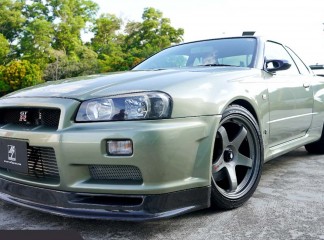 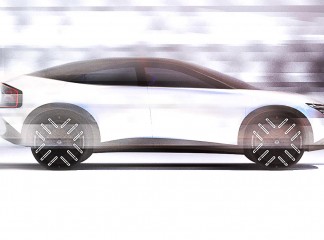