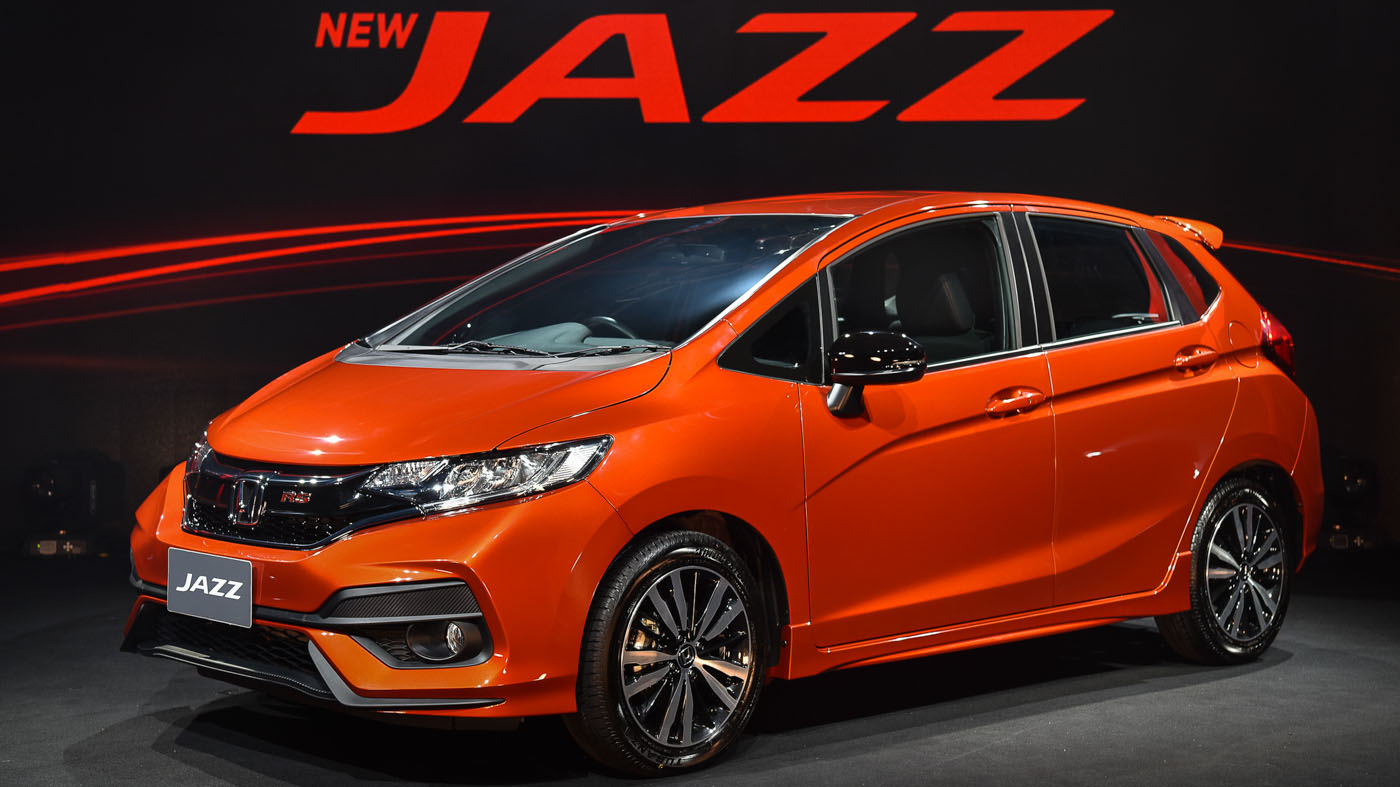 Right after the world premier of the 2017 Honda Jazz facelift at Carlist.my Test, Drive and Buy Event, Thailand becomes the first country to officially launch the new and refreshed Jazz hatchback. While the Jazz Sport Hybrid landed on our shores, our northern neighbour gets the sportier RS variant.

We have seen the exterior changes (mainly cosmetic) on the Jazz hybrid, and the differences between the hybrid and RS are minimal. The White Orchid Pearl and snazzy Phoenix Orange are both new to the range topper.

Powering this hatchback is the same 1.5-litre SOHC i-VTEC four-cylinder petrol engine that develops 117 hp and 146 Nm of torque. The seven-speed EarthDreams CVT is also carried over from before, while a manual transmission is offered for the base variant.