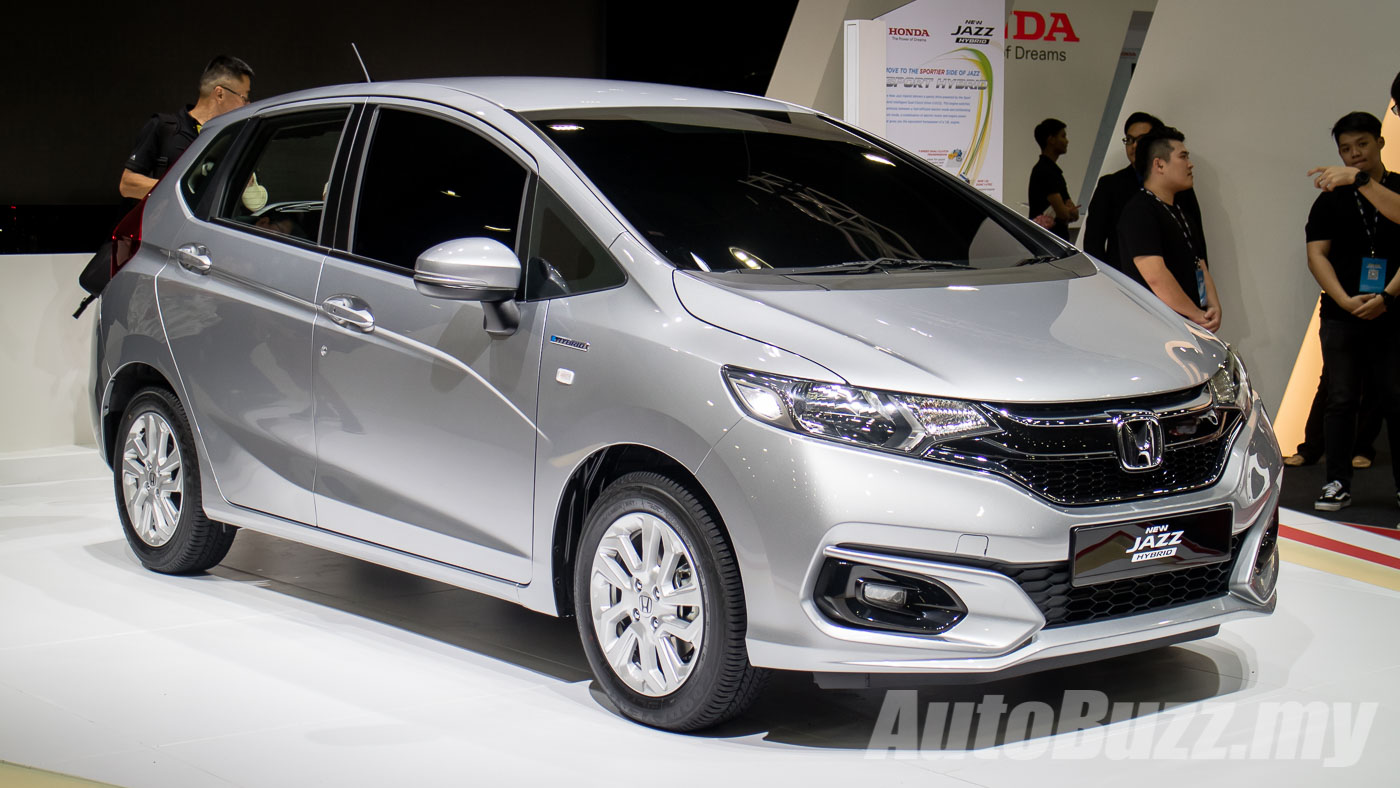 In a rather surprising move, Honda chose Malaysia to host the global unveiling of the Honda Jazz facelift, otherwise known as Honda Fit in Japan. It gets numerous aesthetic enhancements, and joining the lineup is the range topping Sport Hybrid variant. Malaysia is also the only country outside of Japan to receive and assemble the Sport Hybrid variant.

From the outside, this facelift exercise introduced a new front bumper with new LED daytime running lights and a revised rear bumper. Exclusive to the Sport Hybrid model are blue “Hybrid” badges on the front fenders and rear tailgate. Oddly, the display unit does not come with the fancier full LED headlamps, front fog lamps and multi-spoke alloys like in the press pictures. The interior, while covered, sports fabric seats instead of leather. However, be reminded that this is just a preview and may not be an accurate representation of the actual spec.

Order books for the refreshed Jazz (petrol and hybrid) are now open and will be locally assembled at Honda Malaysia’s production plant in Alor Gajah. If you missed the chance to see the Jazz Sport Hybrid in person, Honda Malaysia will be displaying the very unit at the upcoming Standard Charted KL Marathon happening on 21 May 2017 (Sunday).