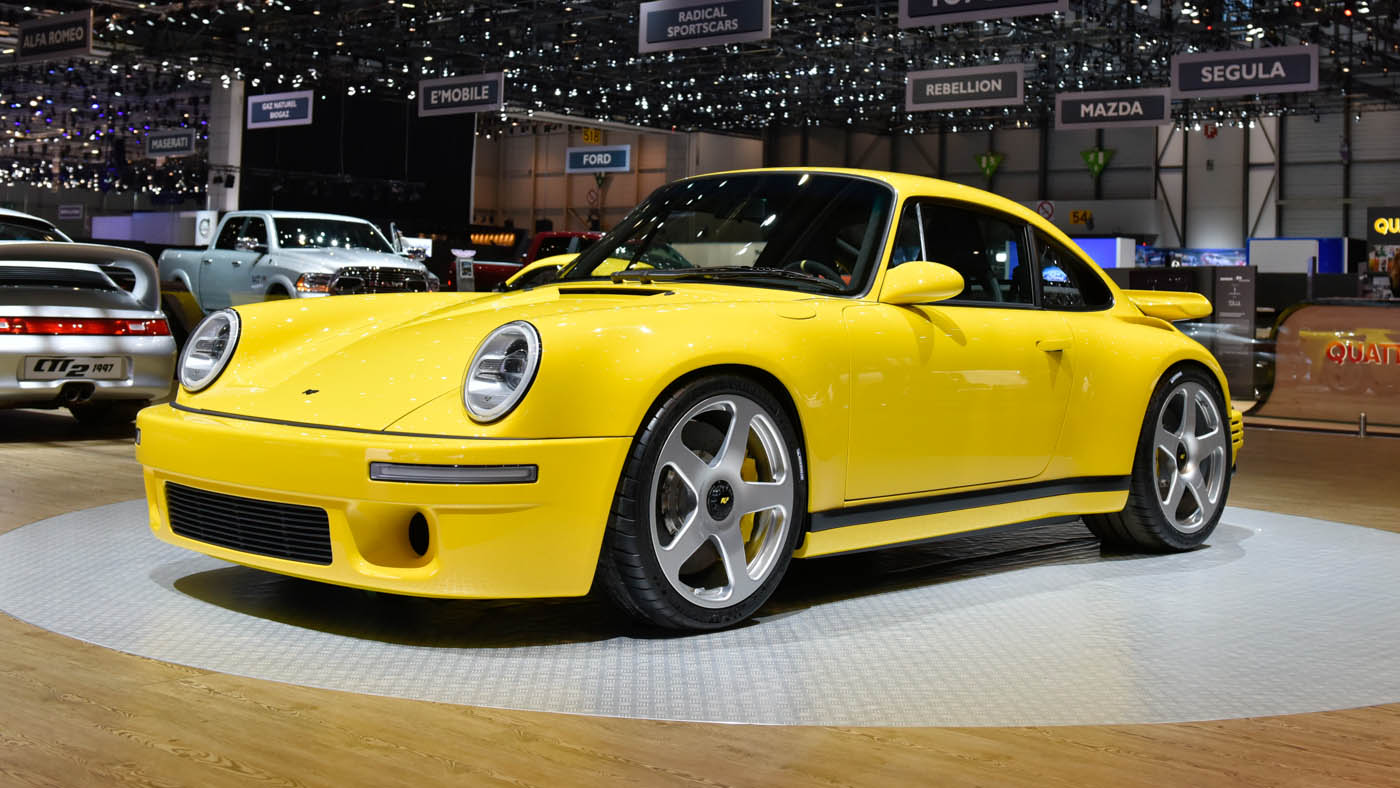 Those who grew up in the 80s would have undoubtedly heard of the legendary Yellow Bird. Today, Alois Ruf built a brand new RUF CTR with nearly twice the power than his 1987 Bird, albeit on a completely bespoke chassis.

Yes, the chassis is not lifted off any old Porsche 911, and neither is the design. Everything was done in-house, though the overall outlook bears an unmistakable resemblance to the 964. Its underpinning is constructed entirely out of carbon fibre, making it the world’s first rear-wheel drive car with a bespoke CF monocoque chassis. It’s weight? A featherweight 1,200kg, even lighter than a Proton Persona Premium CVT.

The rear-engine beast is powered by a 3.6-litre twin turbo flat-six that is also custom built by RUF. Its build was inspired by the classic Porsche ‘Mezger’ flat-six engine from the original Yellowbird, tuned to deploy 700 hp and 880 Nm of mind numbing torque. Power is sent to the rear wheels via a six-speed manual transmission. Imagine driving this!

Just thirty units of the RUF CTR will be built, and it costs €750,000 (approximately RM3.57 mil+) before taxes. That’s a lot of money for a bespoke machine, but don’t forget the original CTR also outperformed the fastest Ferrari, Porsche, and Lamborghini during its heyday.