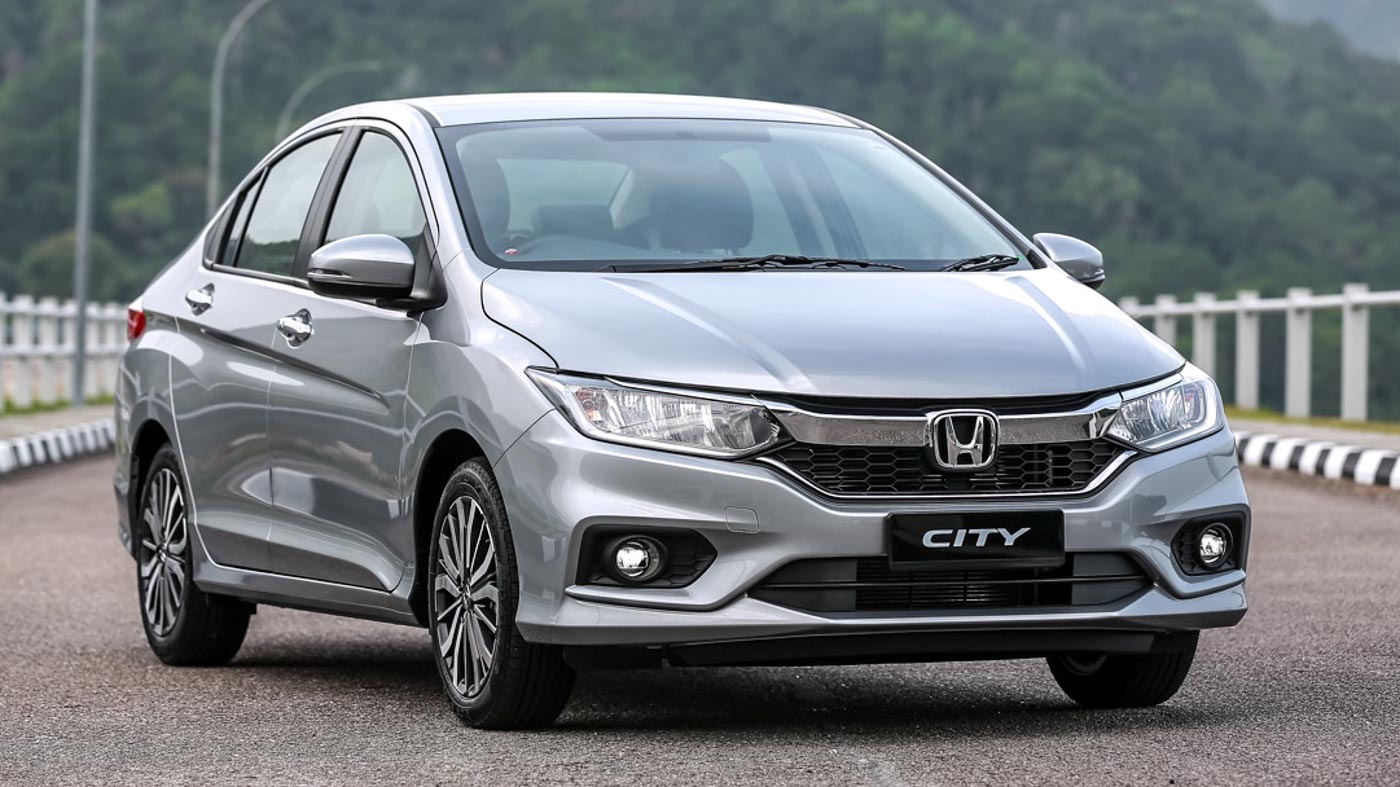 Just 10 days after the facelifted Honda City was officially introduced, over 2,000 units of the country’s hottest selling B-segment sedan have been booked. This is one heck of an achievement for a single non-national model, which goes to say a lot about our appetite for cars, really.

Honda Malaysia initially planned to sell 2,000 units of the City a month, but they achieved just that in one third of the stipulated period. Of all that, 44 percent goes to the top of the line V variant, 38 percent for the E and the remaining 18 percent goes to the entry-level S variant.

Despite the high demand, Honda Malaysia wishes to assure its customers that there won’t be any waiting period. Production of the facelifted Honda City is in full gear, so order away!