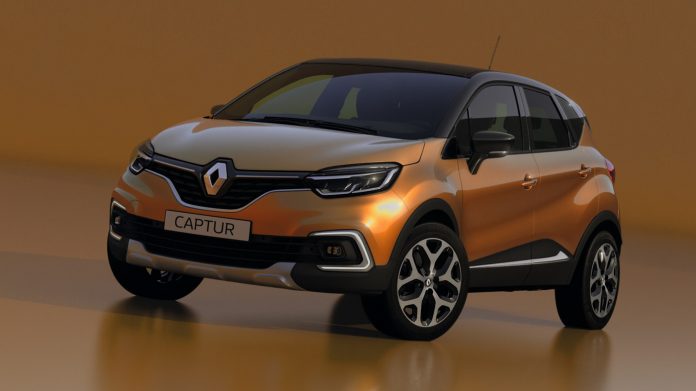 Europe’s top-selling compact crossover, the Renault Captur, has finally received a facelift after four years of being in the market. It takes a trained eye to spot the differences, though.

For starters, the front now comes with a new pair of LED “Pure Vision” headlights, below which sit the C-shaped LED DRLs. The grille gets a new chrome strip whereas the front and rear bumpers now don new skid plates.

The Captur’s signature two-tone exterior finish remains unchanged. Two new body colours – Atacama Orange and Ocean Blue – and a new roof colour Platinum Gray make their debut, joining a palette of over 30 colour combinations that comes with the Captur. The special colour customisation also extends into the cabin as well.

Mechanically, it remains unchanged, so the same 118 hp 1.2-litre turbocharged direct injected engine that’s also offered in Malaysia soldiers on. Outside Malaysia, the Captur can be had with either the 0.9-litre turbocharged petrol engine or a torquier 1.5-litre turbodiesel lump.

Overall, we’re digging the new look, especially with the more streamlined styling across the Renault brand. TC Euro Cars or Renault Malaysia has hinted at the possibility of localising assembly of the Captur, which will be done at the company’s production facility in Segambut.