Our bubbly girl racer has done it again. This time, Leona Chin scored double second place finishes in Round 4 of Renault Clio Cup China Series at the Shanghai International Circuit!

After the disappointing Round 3 in Thailand where Leona finished fourth in both races, the Malaysian female racer upped her game in Shanghai, qualifying second in the first race. She got the best start and boldly overtook championship leader Kenneth Lim for the lead. Both had a close battle before Leona lost the lead to Kenneth. She finished second in the first race.

In the following race, Leona who started second on grid battled intense competitions from other rivals. She went off-track at one point, but managed to retain composure and crossed the finish line behind race winner Kenneth once again.

Leona commented “Kenneth is a senior competitor who is top of his game and I respect him very much. I am happy with my performances today but for sure I can still improve, and am looking forward to the next race.”

The solid result means our favourite girl drifter and race car driver is now second overall with 201 points, with her closest competitor trailing by 64 points. Kenneth is pretty unstoppable in the Renault Clio Cup China Series as he scored the maximum 272 points in the championship by winning all races so far. There are two rounds to go in Chengdu and Zhejiang, so let’s wish the very best to Leona in the remaining races! 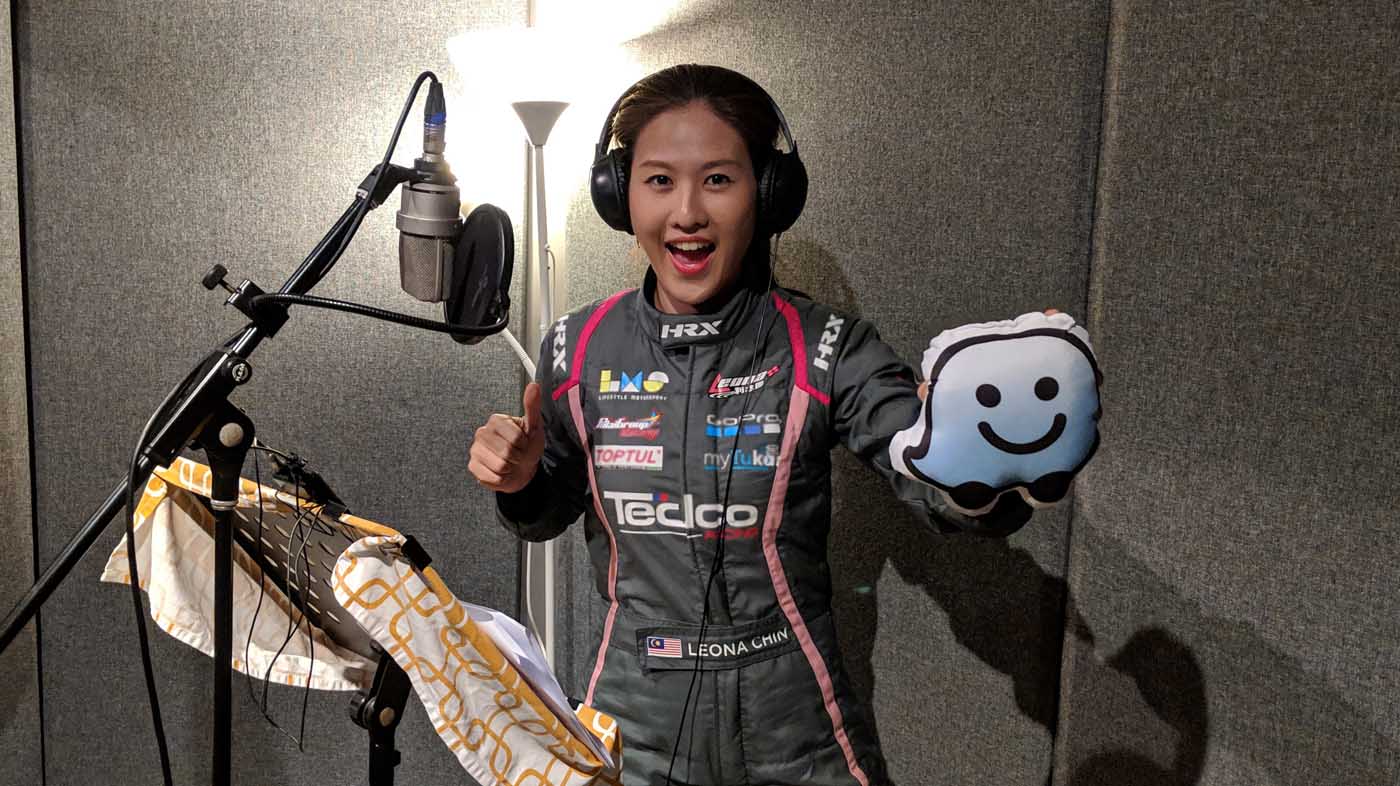 Driving somewhere? Leona Chin will guide you there with Waze