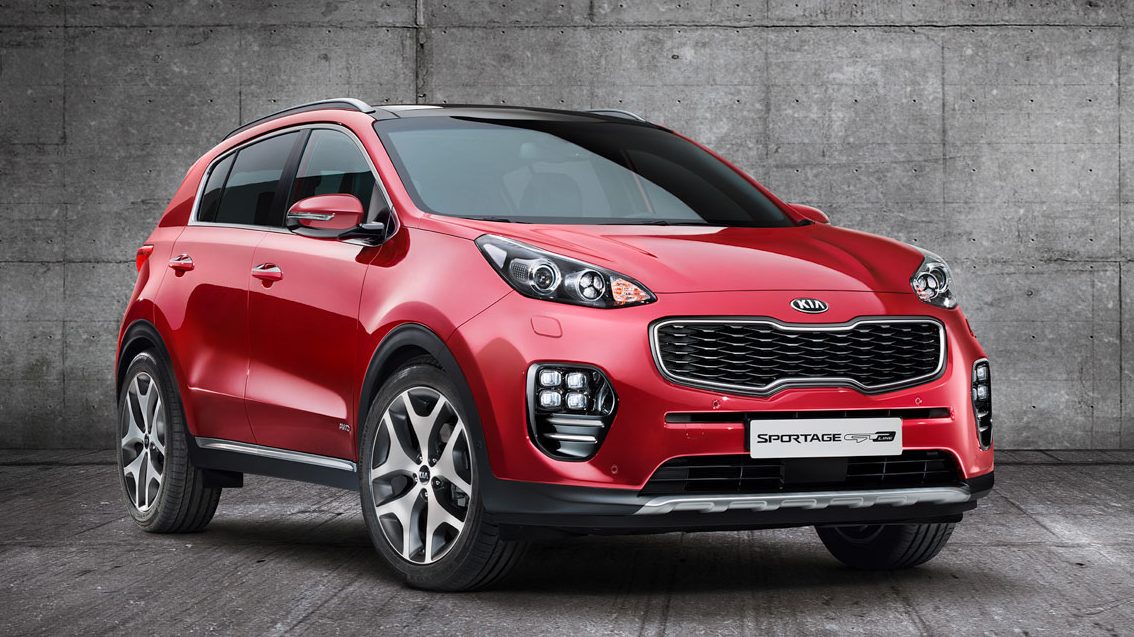 It has been a big day for SUV launches in Malaysia as Naza Kia Malaysia unveiled two new SUVs into the market, the Sportage and the Sorento. We begin our report with the fourth-generation Sportage, followed by the Sorento on a separate report.

Introduced last year at the Frankfurt Motor Show, the new Sportage brings a much fresher look to the table, and has more crossover aspirations than the previous model ever exuded. Only two front-wheel drive variants are being offered by Naza Kia; the KX being the entry level while the GT Line is available for those want to add a dash of sportiness into their ride.

To begin, the Sportage incorporates the ‘tiger-nose’ grille in line with most of the new Kia cars; but with the logo sitting just atop it, unlike its predecessor. On this ‘Fiery Red’ GT Line example, the Bi-Projector HID headlamps with LED DRL is sported at the front, while at Optima inspired quad fog lights housed just below. The GT Line is also the only variant to sit on 19-inch wheels with 245/45 R19 tyres, upping its looks that much more.

The LED lights on the GT aren’t available in the cheaper KX, where instead it gets the usual halogen bulb headlights and fog lamps. The KX also gets 17-inch wheels with 225/60 R17 tyres which, although may not sound like much, but replacing the tyres on these should prove to be more sensible and affordable in the long run.

It’s all dark and black on the inside but the materials look premium and classy enough. That is what you can expect from the GT Line variant which includes leather seats, push start button and automatic dual-zone air conditioning. The driver gets leather steering wheel with paddle shifters and eight-way electric power seats. While the KX settles for standard fabric seats with manual adjustment, both variants still receive the same infotainment head unit with eight speakers.

The Sportage is equipped with the 2.0-litre Nu MPI four-cylinder engine that develops 152 hp and 192 Nm of torque, which is a carryover from its predecessor. The six-speed automatic gearbox was brought over to this fourth-generation Sportage as well.

While powertrain remains the same, the new Sportage’s sleeker outlook gives it a more slippery surface, with a drag coefficient 0.33 Cd – a 0.02 Cd improvement over its predecessor. This translates to a better drive and fuel economy over the older model.

The hallmark of the Sportage is its five-star rating in the Euro NCAP test. The new Sportage is loaded with safety features across both variants, which include six airbags, ISOFIX mount points, Tyre Pressure Monitoring System, Electronic Stability Control, Vehicle Stability Management, Anti-lock brakes, Hill-Start Assist Control and Emergency Stop Signal. The only item missing in the KX is the front parking sensor.

The pricing for the new Sportage begins at an attractive RM121,888.00 for the KX variant while the edgier GT Line is an additional RM20k at RM141,888.00. All prices are on-the-road prices with insurance and GST included, making it one of the best value SUVs in the Malaysian market right now. Four colours are available for this locally assembled Sportage: Mercury Blue, Fiery Red, Snow White Pearl and Mineral Silver. There’s also a 5-Year warranty with unlimited milage offered as well. 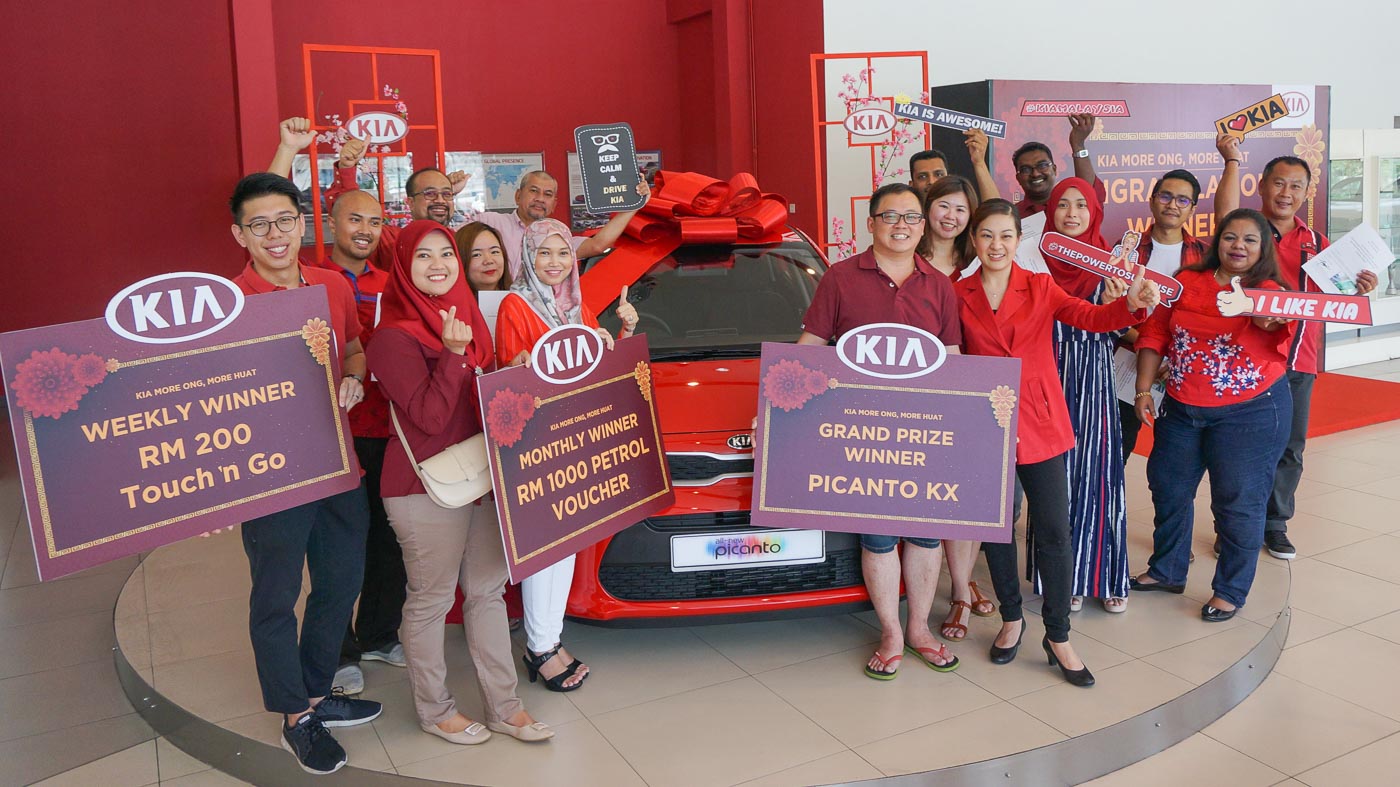 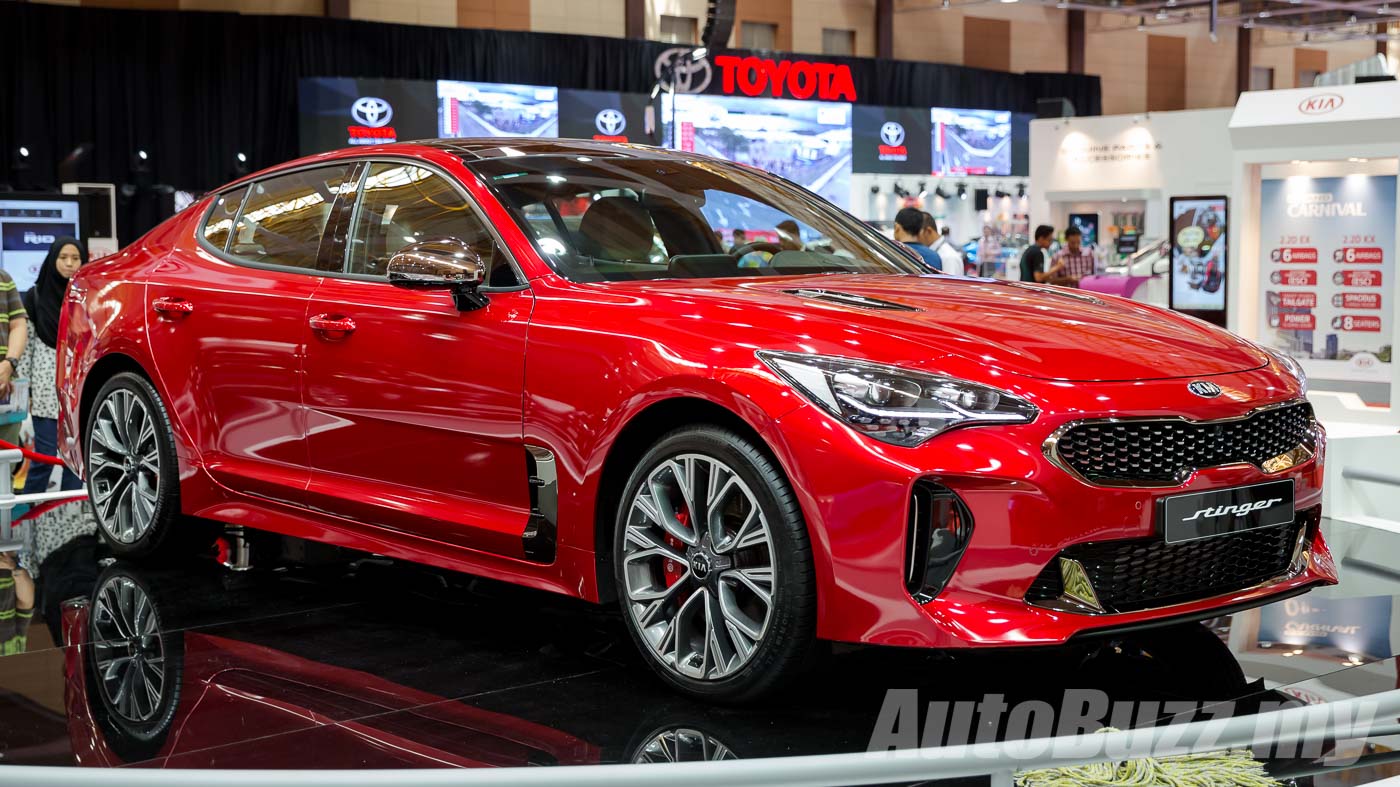 I might have to move to Europe now that the first-ever...