Isle of Man, a small island among the British Isles is quite the motoring destination. For the uninitiated, the island is best known for its 60km TT (Tourist Trophy) road course, also home to the world’s deadliest motorcycle race. Its also the same track where Subaru once dominated the course with the WRX STI, and this year the company is all game to shatter some records.

Certainly this means getting the best Subaru tuners in the world. Thus, Subaru Technica International (STI) and British motorsport company Prodrive will both be working together for this very purpose. There isn’t an STI variant for the newly launched Impreza, so Subaru has chosen the fourth-generation WRX STI instead.

Setting records require some serious hardware. This WRX STI will receive substantial aerodynamic upgrades, gripper tyres, sportier suspension, a stripped out interior and a roll cage. It’s unclear at this point if there’s any performance gain, though.

The regular WRX STI is powered by a 296 hp 2.5-litre turbocharged boxer engine paired to a six-speed manual transmission. Piloting the STI this year is British Rally Champion Mark Higgins, the same person who clocked 19 minutes 15 seconds back in 2014. Higgins is scheduled to tackle the Isle of Man sometime between 29 May to 10 June.

Meanwhile, do read our written review of the WRX STI here, or watch the video review below. 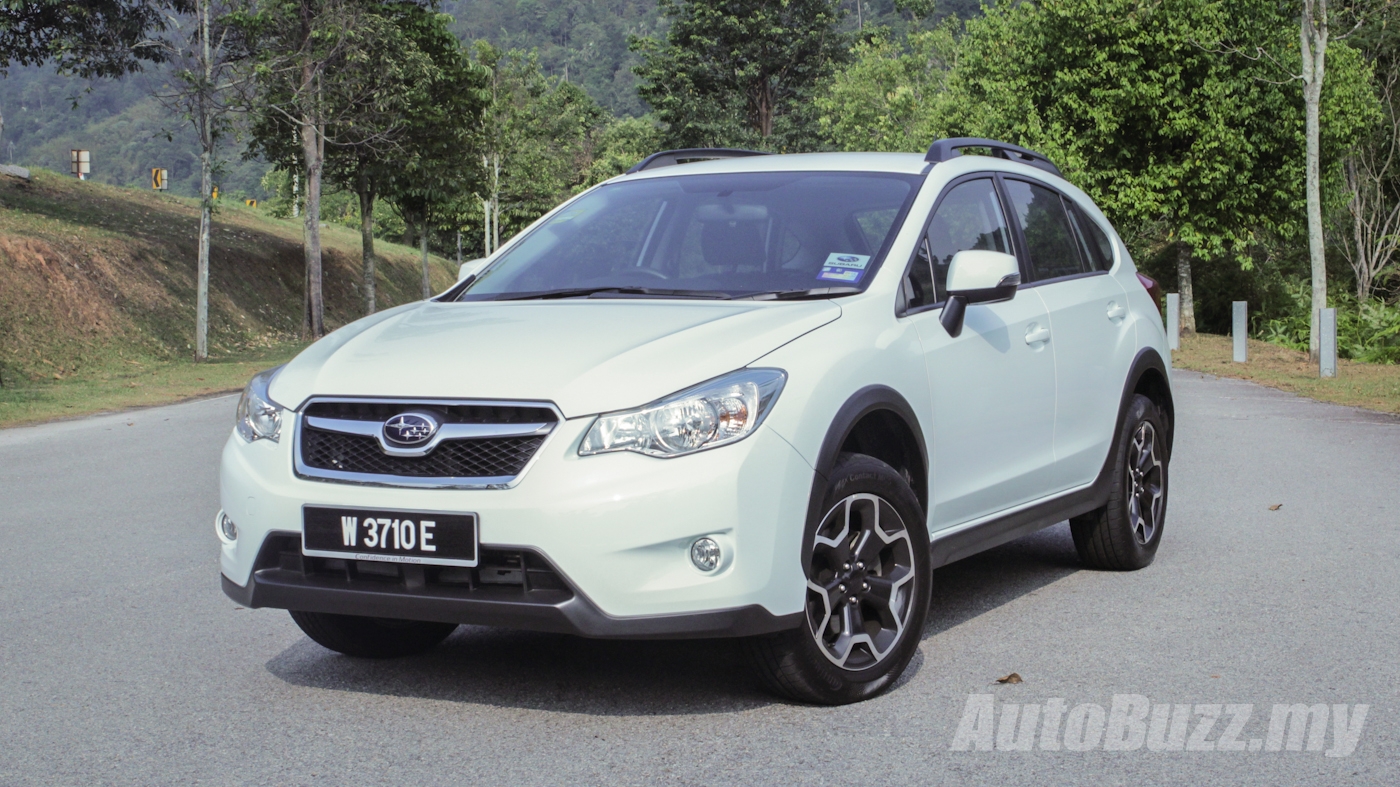 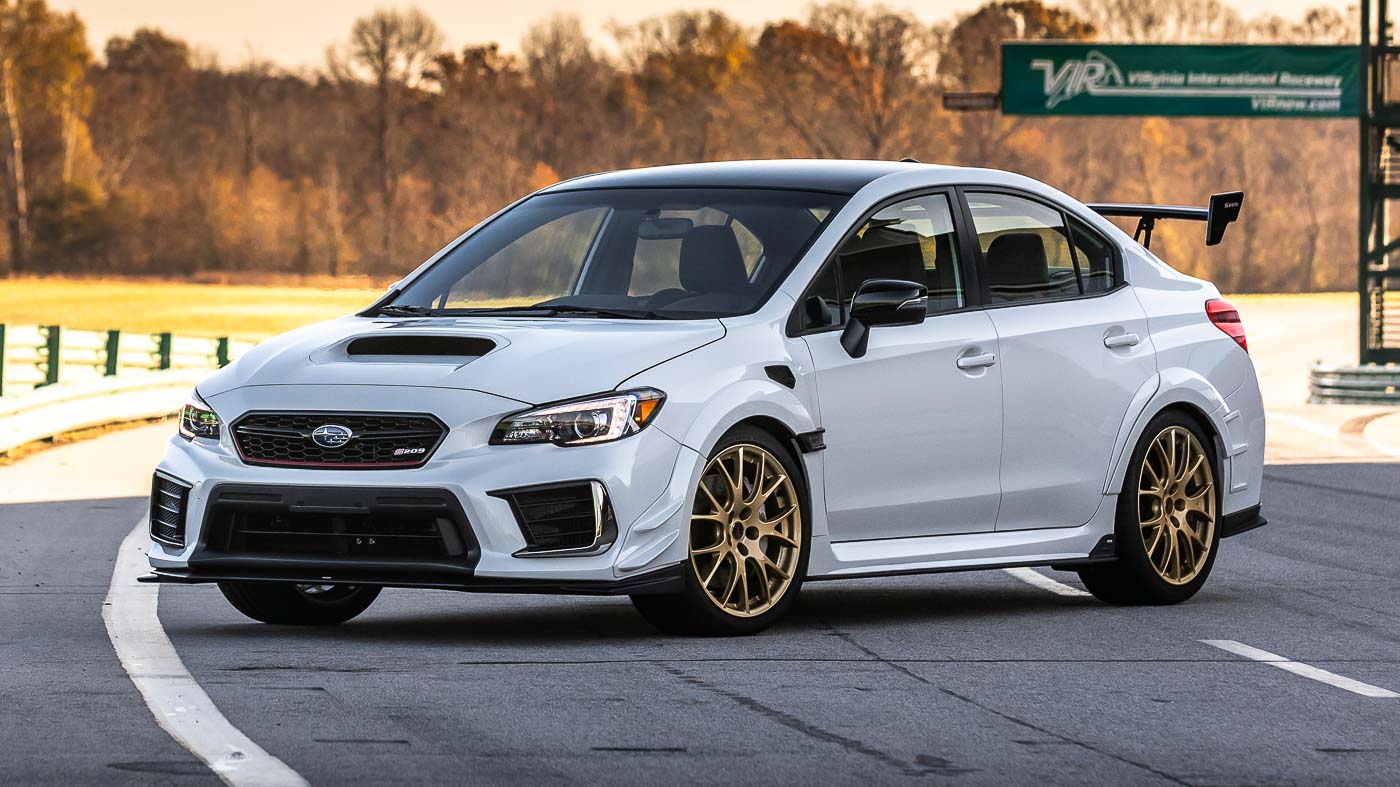