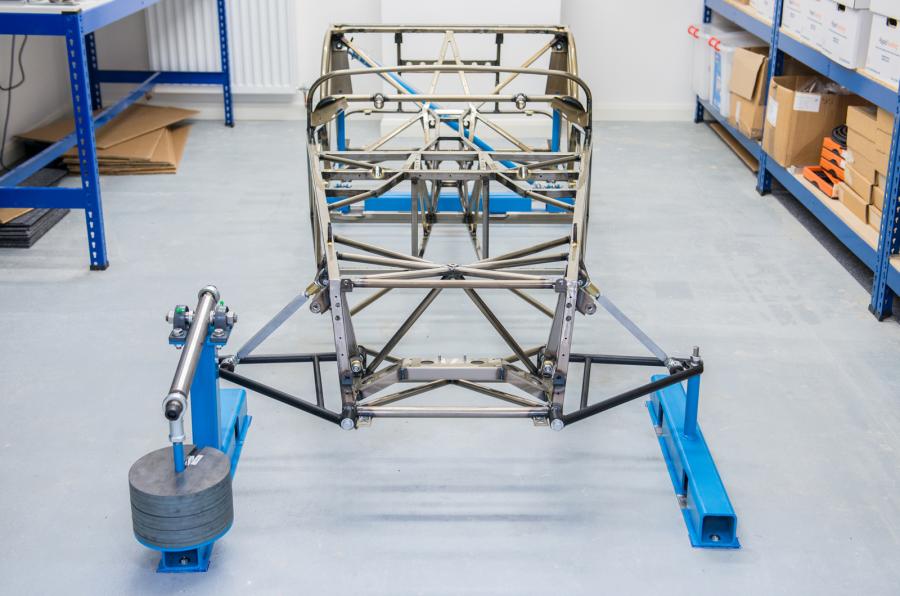 Caterham, a true blue lightweight sports car manufacturer whose products were based on Colin Chapman’s Lotus Seven over half a century ago, is looking to produce a lighter Caterham Seven model by incorporating bicycle frame technology.

Owned by our very own Tan Sri Tony Fernandes, Caterham has collaborated with bicycle tube-makers Reynolds Technology and Computer Aided Engineering (CAE) consultancy Simpact for this project. With this, a new lightweight chassis which uses butted steel tube (thicker at the end but thinner in the middle) will be developed.

It’s claimed that future Caterham cars will benefit from a weight reduction between 50kg to 60kg while retaining structural rigidity and strength. The drawback to having such a feature is cost, because in the future, any Caterham cars with this frame will cost an additional £2,000 (approximately RM12,000) over the standard car. That said, it’s quite a worthy addition we think, because lighter is more often than not, better. 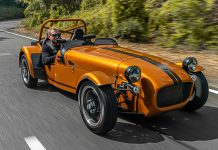