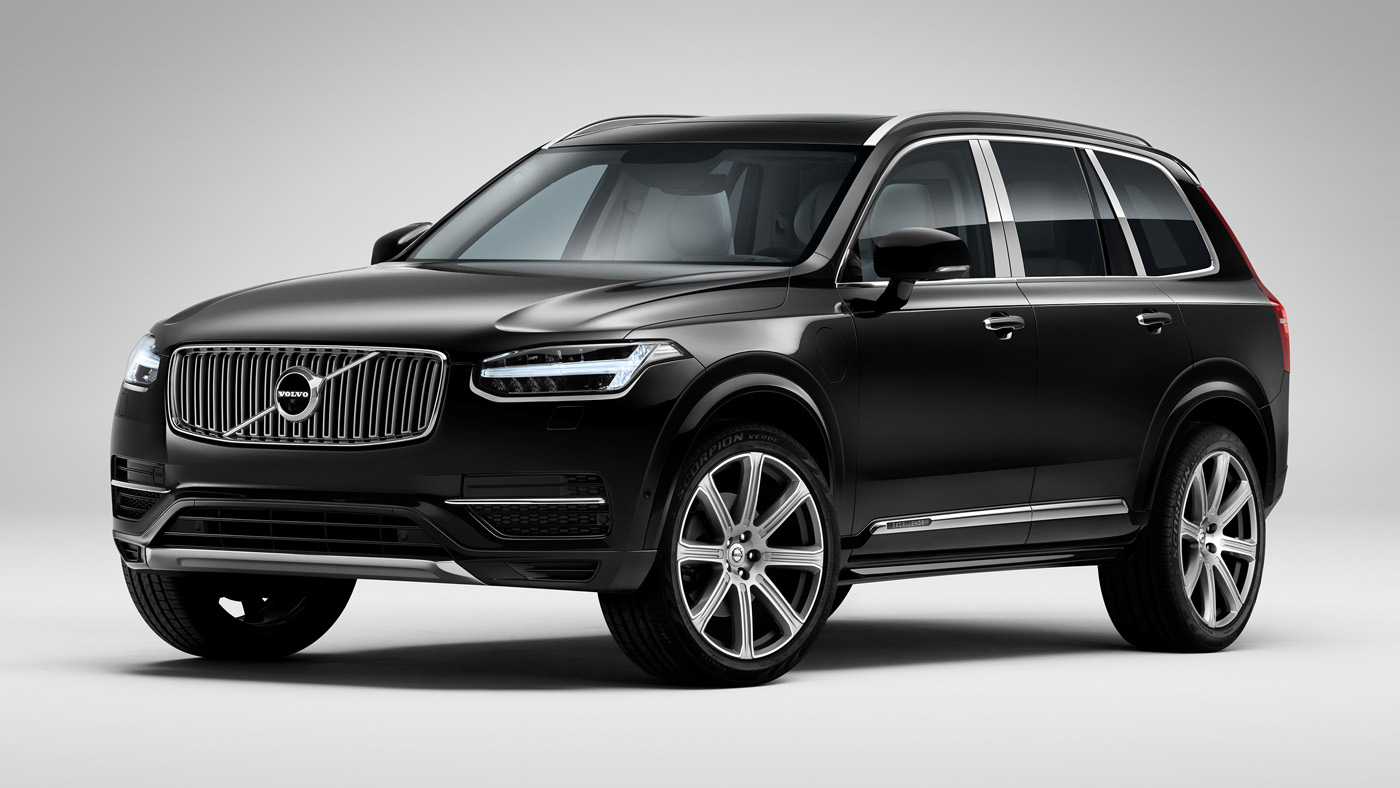 Debuted almost a year ago at the 2015 Shanghai Motor Show, the Volvo XC90 Excellence is now making its maiden European appearance at the Geneva Motor Show. In layman terms, the XC90 Excellence is an XC90 T8 with three of the rear seats removed, replaced by a couple of recliners. And it goes beyond that.

Volvo claims that the XC90 Excellence is the most luxurious car in their 89 year history, and it’s clear to see why. Crystal clear, actually. While the driver in front gets a crystal gear shifter by Orrefors, the rear passengers are served with a couple of hand-crafted crystal glasses by the same Swedish glass design company, complete with their proprietary holder in the rear center console. There’s also a fridge to keep the bubbly chilled.

The rear occupants can chill as well, in the individual seats with acres of space to lounge. Apart from being able to recline, the seats themselves are ventilated and equipped with a massage function, while entertainment is provided by an individual screen mounted at the back of the front seats’ headrests.

To ensure maximum comfort, Pirelli Noise Cancelling System tyres (PNCS) are fitted for a quieter cabin, but if it’s too quiet for you there’s a “specially-augmented” Bowers & Wilkins audio system.

Externally there’s nothing much you can tell apart from the chromed door pillars and a subtle badge. Mechanically underneath it’s still an XC90 T8, so there’s 407 hp and 640 Nm from the 2.0-litre four-cylinder plug-in hybrid powertrain. Like the XC90 First Edition, the XC90 Excellence is limited to just 1,927 units and they are available for online purchase. Malaysian sale however, is highly unlikely.