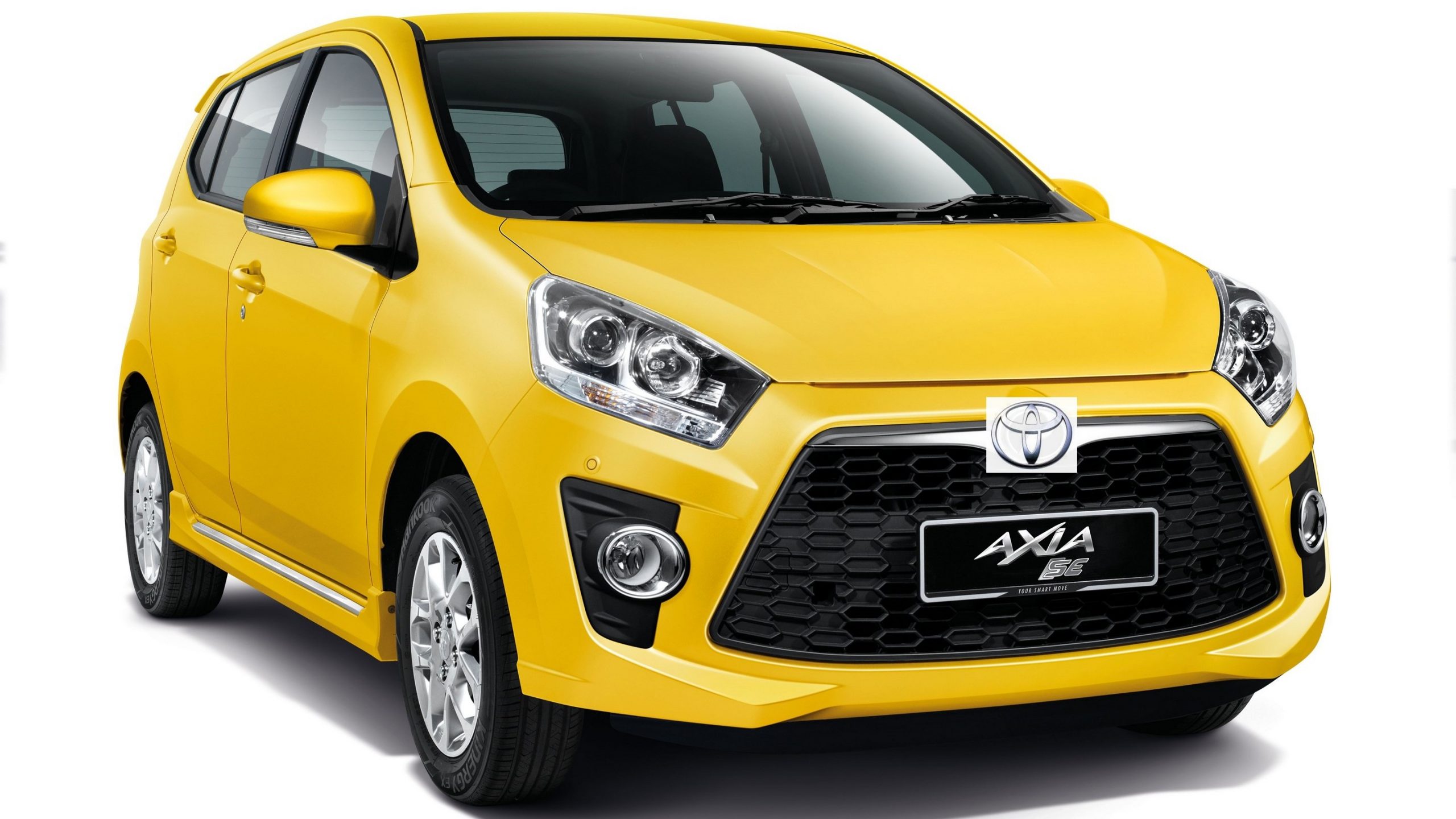 “Daihatsu will be like Mini for BMW. That’s the sort of goal we should aim for.”

Those were the words of Toyota’s President, Akio Toyoda at a press conference following the company’s full acquisition of Japan’s minicar-making expert, Daihatsu. While Toyoda aims to spearhead Daihatsu’s return to the American and European market as a premium small car brand, it leaves us wondering what would happen to the gap that is the low-cost small car market. All things point towards a very promising potential – Perodua.

Daihatsu currently owns a quarter of Perodua’s shares, and Malaysia’s second automotive manufacturer has been a crucial contributor to Daihatsu’s coffers. Perodua could, technically speaking, be the final piece of the puzzle in Toyota’s quest for automotive supremacy.

Here are three reasons why we think Perodua should represent Toyota Motor Corporation (TMC) as its budget small car brand.

Toyota recently scrapped the Scion brand in the US, choosing to sell them instead as Toyota-badged cars. For the premium market, TMC has Lexus, and now Daihatsu joins the ranks. Daihatsu hasn’t been doing so well elsewhere, but they company reaped just enough to sustain business from Japan and South East Asia.

While it’s logical to expand the Daihatsu reach into developing markets (note: they have a production plant in Indonesia), this may contradict Toyoda’s plan to make the Daihatsu brand as the next Mini.

This is where Perodua fits perfectly into the picture. Perodua, being based in Asia Pacific, can begin by exploring regional markets, most notably India, which is the second most densely populated country in the world. Small cars rake in hundreds of millions of profit in India, and brands like Maruti Suzuki have capitalised on it for the longest time.

It would make perfect sense if Perodua were to represent Toyota and Daihatsu in India. Products like the Axia and Myvi (not forgetting that they’re powered by Toyota’s powertrains) would certainly give Maruti Suzuki a serious case of sweating palms.

If so, Toyota can start channelling all their focus on making larger cars, leaving the smaller ones to the expertise of Daihatsu and Perodua. Focus is the deciding factor in the automotive industry, and Perodua understands and mastered it well as it consistently produces reliable compact cars since its inception in 1994.

To be a huge and successful automotive conglomerate, you essentially need a variety of brands within your portfolio. Case in point, Renault. While the French manufacturer caters to the mid-range market, the lower-end market is handled largely by Dacia. The Romanian car manufacturer has been under Renault’s umbrella for decades, offering affordable cars such as the Sandero hatchback and Duster SUV in Europe and they both sold in relatively decent numbers.

Skoda also shares the same success story. Before making it big, the Czech carmaker was once the butt of many jokes in Europe. That is, until Volkswagen bought them over. Today, it is one of the most successful brands in the Volkswagen group, offering high-quality cars in Europe that don’t cost an arm and a leg.

Doubt will surely exist regardless of whether the model is proven or not. But like Renault and Volkswagen has shown us, it’s certainly doable and brings about greater potential for Malaysia’s second automaker.

3. Perodua has the infrastructure

Over the past two decades, the relationship between Daihatsu and Perodua has grown exponentially, and it’s definitely more than just your typical master and apprentice. Shortly after launching the Axia (Perodua’s tenth model, hence the X in Axia), Perodua announced that a sedan model is in the works, and that could spell a big change in the Malaysian automotive scene. To do that, an infrastructure is needed, and an infrastructure was made.

In January 2016, Perodua officially launched their RM1.3 billion Perodua Global Manufacturing (PGM) in Sendayan TechValley, Negeri Sembilan. Perodua’s aim is to mirror the levels of production efficiency of Daihatsu Motor Kyushu (DKC) in Japan, and to be better than Daihatsu’s plant in Indonesia. It all sounds very ambitious, but PGM, located just adjacent to their original factory, boasts the ability to produce about 200,000 units of cars per year! What’s more impressive is its Defect Per Unit (DPU) – 0.1 unit to be exact!

These are crystal-clear examples showing that Perodua is ready for the next big thing, but we won’t know for sure if talks of undertaking a move this big is happening behind closed doors.

While the public is still divided between Proton’s most recent efforts, there’s no denying the huge progress Perodua has made over the past twenty years. Last year alone, Perodua sold an incredible 213,307 units of cars in Malaysia with just three models. There is no surprise, at this juncture, to see why Malaysians are more comfortable with Perodua representing Malaysia in the automotive world.

Perodua is currently spearheading its efforts in producing their first compact A/B-segment saloon (based on the Buddy concept – pictured above), and we never know if this could be the car that could potentially wear the Toyota or Daihatsu badges in markets abroad. Now that’s some real progress for a young car manufacturer whose humble beginnings started with rebadging a Japanese Kei car.