Naming cars can sometimes be a tricky affair, as learned by Tata Motors recently. The Indian automaker that owns both Jaguar and Land Rover initially planned to unveil the Zica supermini in The Dehli Auto Expo on 4 February. However, the new and deadly Zika virus has forced Tata Motors to rethink their plans, or rather, its supermini’s name.

Early reviews from India are promising, praising the Zica’s functional design and that it’s good to drive as well. The Zica is expected to compete against the Hyundai i10 and Suzuki Alto.

At the same time, the World Health Organisation (WHO) has just declared an emergency, no thanks to the Zika virus. The infection has been linked to cases of microcephaly, causing underdeveloped brains in newborns. The virus is spread via Aedes mosquitoes in Latin America and has infected thousands of patients worldwide. Worse still, there’s no vaccine or cure available at press time.

The story here is pretty much self explanatory, really. Tata’s Zippy Car, Zica sounds exactly like the virus, except for the way it’s spelled. As such, Tata will rebrand the model as part of the company’s social responsibility. While the Zica moniker will be retained during the Delhi Auto Expo, a new name will be announced in the near future. 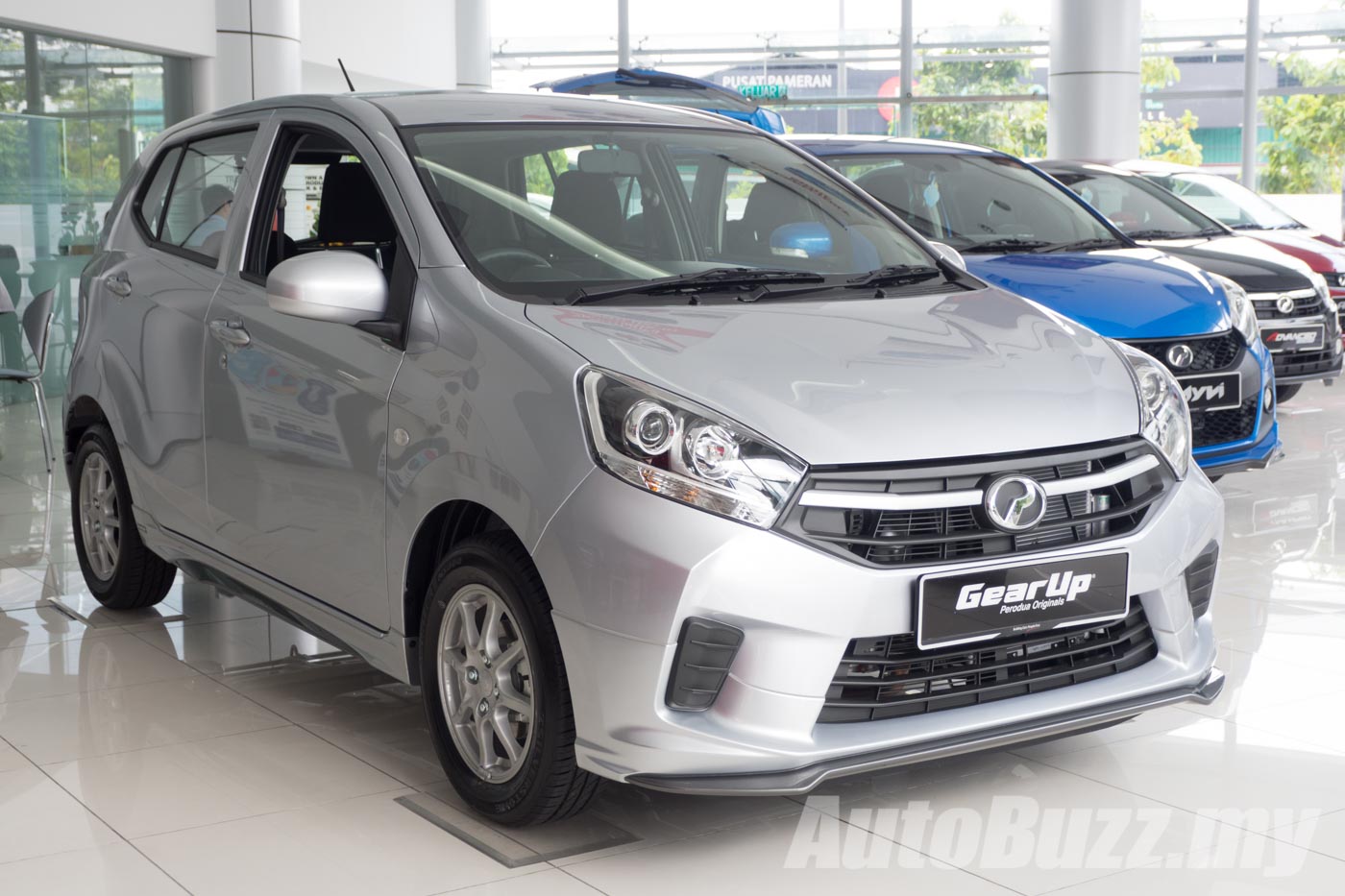