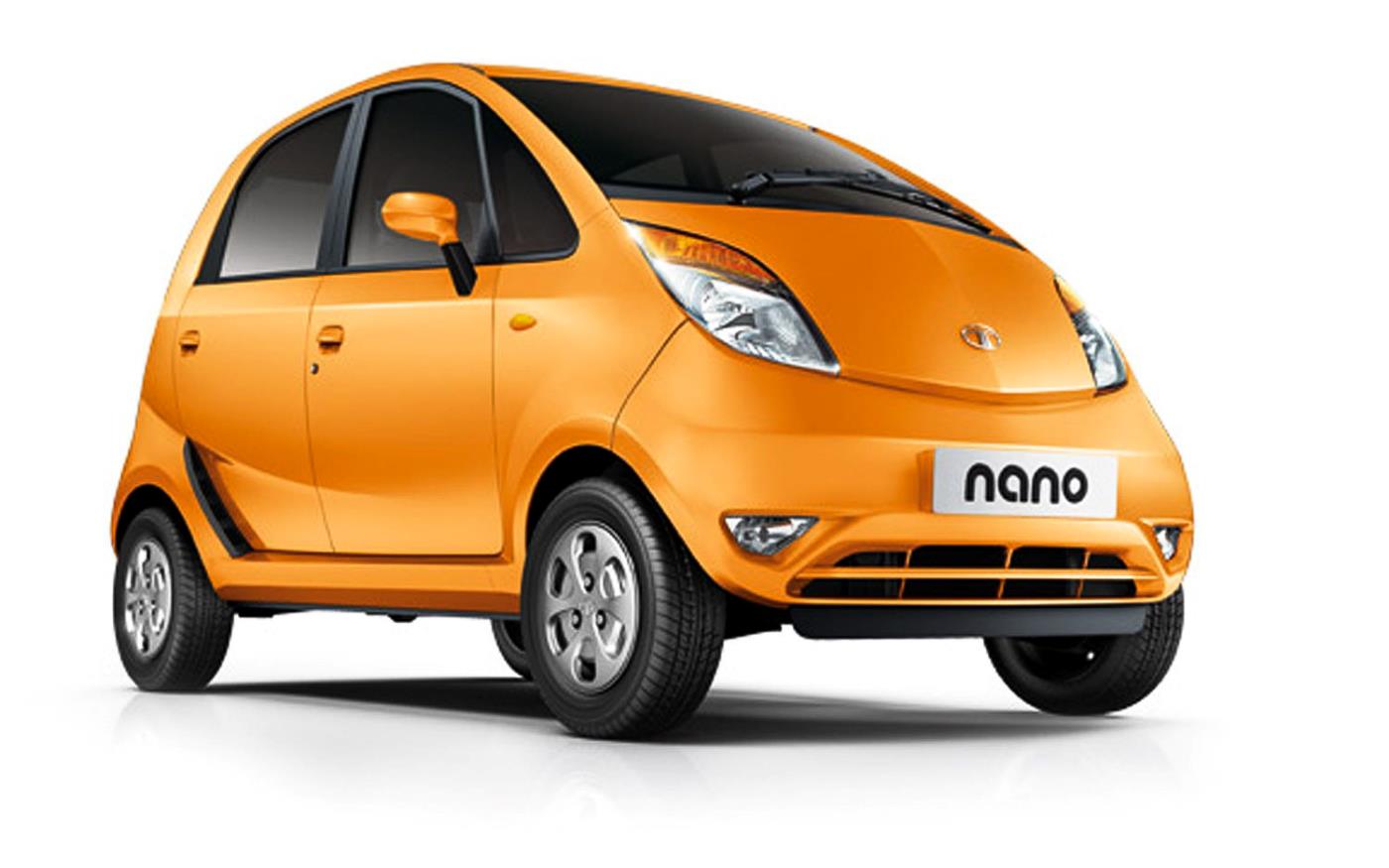 When an existing model doesn’t get a replacement, you can bet your bottom Ringgit that it had failed in a monumental way, be it in sales volume or the perception it brought to the brand.

Lauded back in 2009 as a ‘remarkable car’ by no less than Steve Cropley of Autocar UK, the Tata Nano was supposed to be the default choice for customers in India who upgraded from two- or three-wheelers, but it proved otherwise as sales lagged for the US$2,000 (or RM8,000) car almost from the get go.

Hindsight is 20/20 of course, but it’s clear that Tata had misread what car buyers in India could and would tolerate. In a market dominated by Maruti Suzuki with 50% share, much like how Perodua is in Malaysia, consumers were already well exposed to quality vehicles with Japanese origins and accustomed to creature comforts that new cars were expected to offer.

The bare-bones Tata Nano was launched without a tail-gate (you access the boot through the side doors!) and was only available with a four-speed manual, powered by a 624cc two-cylinder engine that churned out around 37hp and 50Nm. The Nano took 30 seconds to reach 100km/h, which is just under its rated top speed of 105km/h. Newer versions were given an automatic transmission, power steering and a fifth door (known as the Genx Nano), but the Nano’s fortunes never changed. According to a report by Bloomberg, Tata Motors only produced one unit in June 2018. Looks like it’s curtains for the world’s cheapest car. Tata Motors in India trolls Suzuki – it may have backfired