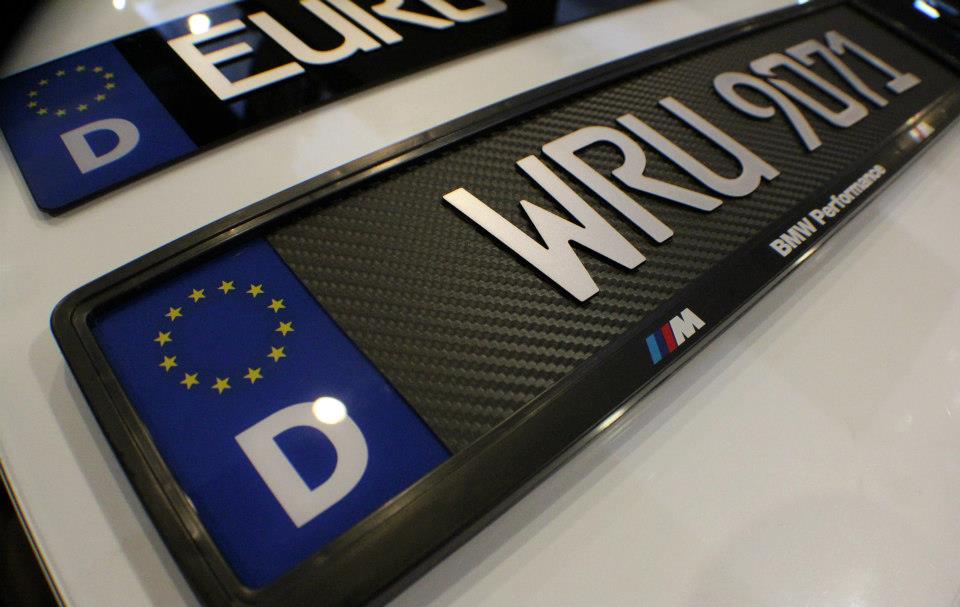 Remember the fancy number plates with weird designs, misleading others to think that their Proton is registered in Denmark? Well, the Malaysian authorities are putting an end to this by introducing a centralised production scheme for number plates.

Deputy Transport Minister, Datuk Aziz Kaprawi said the new registration plates will be built out of metal and will follow the size and measurements based on regulations set by the Road Transport Department (JPJ). For now, it’s compulsory for all newly registered cars (at no additional cost) to be fitted with the new plates before other cars on the road gets replaced in the near future. JPJ is also looking for government funds to help existing car owners switch from the old plates for the ne.

Looking at the monumental scale of 18-million registered vehicles in Malaysia, JPJ plans to appoint authorised agents in every district, ensuring that the production of number plates will be in accordance with the JPJ’s specification.

It’s also noted that appointed vendors will be required to utilise MySikap system to keep the production in sync with JPJ’s record. This is to keep production of plates as per JPJ specs and prevent irresponsible parties from changing the plates without any valid reason.

While one could think customised number plates are annoying in the eyes of a proper car enthusiast, the authorities said it’s done for the sake of road safety. Remember last year’s tragic road accident on Duke Highway that took three lives (including a newborn) involving a Pajero? Witnesses were unable to identify the registration numbers of the culprits because they were fitted with custom plates.

For additional information on the newly implemented number plate regulations, do head up to JPJ’s link here.