It was known that motorsports is a brilliant platform to develop road cars – something probably only Ferrari and Mercedes would agree with their billion dollar endeavours in Formula One. On the side note, the crystal ball predicts the future of motoring lies in autonomous motoring. That said, it could require a motorsport in a form of driverless cars racing in neck-breaking speeds to accelerate the development of autonomous cars. With that, enter ‘Roborace’.

No, this is not a B-grade movie title from the ’80s, instead it was created via a partnership between Formula E and Kinetik. This new championship will become a competitive platform for autonomous driving solutions, allowing tech companies and universities to create autonomous cars that will duke out to become the fastest autonomous car on the track and eventually be programmed to kill and enslave humanity in the years to come. Just kidding!

Roborace is set to become a support race for the ever growing Formula E championship, with the first race commencing during the 2016-2017 season. Ten teams with two cars will compete in one-hour races prior the main Formula E race in major cities across the world.

The unique part of  Roborace is, instead of raw horsepower and driver skills, computing and brain power will determine a race victory or retirement. Teams will compete using similar cars while allowing real-time computing algorithms and AI technologies to draw speed and performance. One of the teams will be a crowd-sourced community, allowing smart regular joes a chance to shame bigger manufacturers. Can you imagine your nerdy socially awkward classmate be crowned the champion? Yeah.

As exciting as it sounds, I as a motorsports enthusiasts who plies his trade in the IT industry, can’t help to think how ridiculous the races can be in the first few years. Among the possible scenarios include:

As crazy as it sounds, I’m looking forward to the first Roborace action next year! 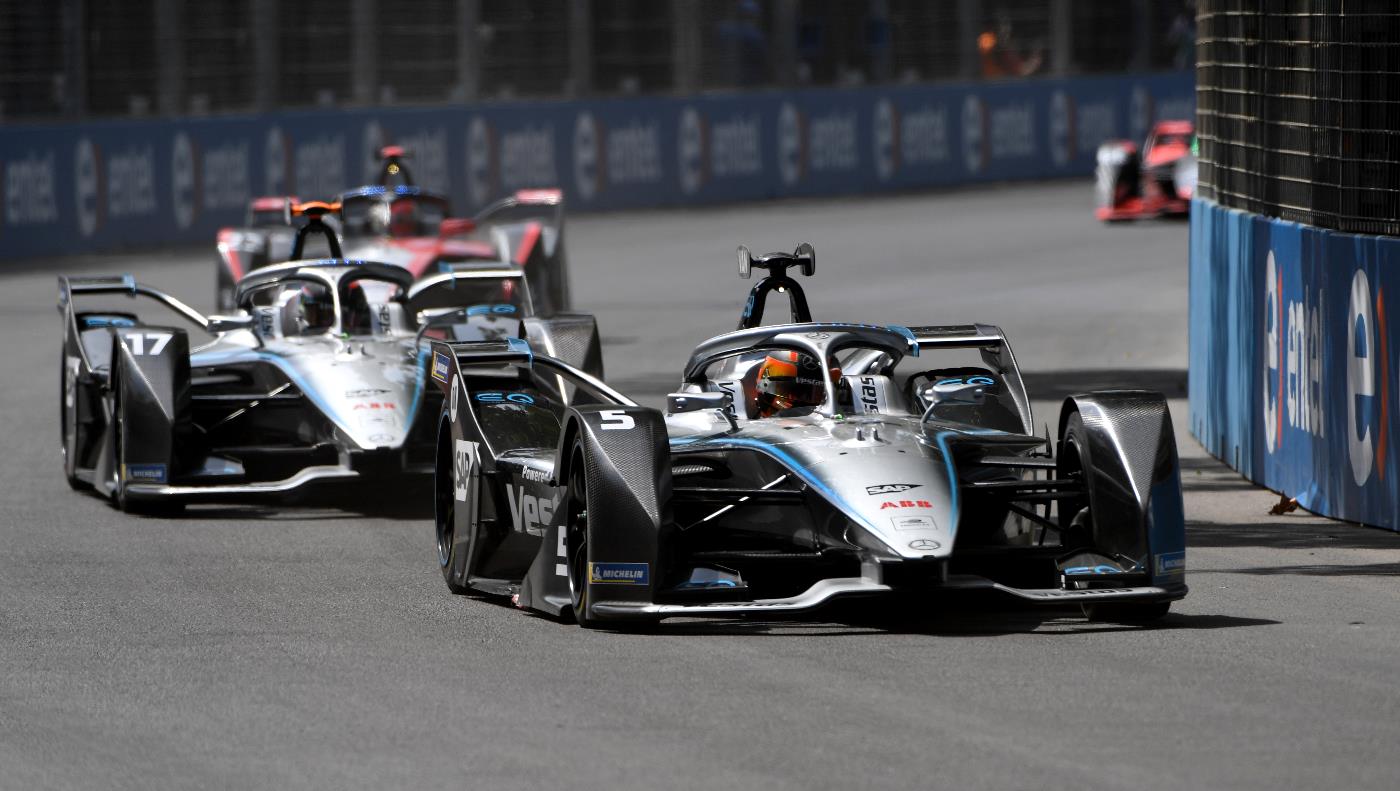