Home Features Our Top Picks: 11 interesting stories from our friends you must not... For the love of all things four wheeled and two. Nothing unites people more effectively than having them share a common ground. Be it gadgetry, cars, bikes, hobbies or even harebrained political factions; everyone will be happy so long as they have an avenue for camaraderie discourse.

Today, we look into some of our personal favourite write-ups from our friends within the automotive industry. Stories which we found to be enlightening and educational, most of them penned by well respected veterans and highly experienced journalists.

The author of this piece, Daniel Wong (also the Editor of Malaysian EVO magazine), is wholeheartedly a Mazda buff. He may deny it when questioned in person, but if he hadn’t settled down, we reckon he’d elope with his Mazda MX-5. In this piece, Daniel went to great lengths to provide an exclusive look on how Mazda designs beautiful cars; from sketches illustrated by eccentric designers to the intricate Soul Red paintwork – this is one story you wouldn’t want to miss.

During brother Kon’s business trip to Germany, the itch to stretch his legs on the famous Autobahn proved too hard to resist. He then secured a BMW X4 xDrive28i and took it on a 1,500km journey over the course of eight days, more than half of which was spent on the Autobahn. There, he learned two key things. One, driving at 200 km/h on de-restricted stretches on the Autobahn is more invigorating and less tiresome than constantly traveling at 110 km/h in Malaysia whilst keeping track of driving speed. And two, driving fast can be safe if all drivers learn to be more alert, proactive, caring and responsible on the road.

3. Autofreaks – Why Indonesia’s Auto Show is better and KLIMS is rubbish

Autofreaks’ Editor-in-Chief Chris Wee is well-known for his straightforward and witty character, his two traits that blend seamlessly in the way he writes and the manner in which he speaks. Chris is also one of Malaysia’s most seasoned motoring journalist with a career spanning over 20 years. After countless test drives/rides and exhaustive international motor shows later, Chris throws light upon the one thing he can’t wrap his head around at KLIMS – the fact that he needs to cross a damn river to get to the next hall.

4. Kensomuse – A car’s price tag is not the only thing you should be keeping in check

Kenneth Sow may not be part of any major automotive titles in Malaysia, but the realist runs one of the most relatable (on a personal scale) automotive blogs out there. The Sales and Marketing Rants section of his website is our personal favourite, filled with stories from detailing his experiences as a Volkswagen customer to whether or not you should get your desired Golf. His latest article on Ownership Experiences addresses the real-world hurdles of not just maintaining a vehicle, but the pros and cons that follow before and after you purchase your dream car.

Fun fact of the day: Autogridz is actually a homegrown Automotive and Luxury Lifestyle title, and their high quality magazines can be found gracing at just about any bookstores near you. They’re also the official magazine for Ferrari Owners’ Club Malaysia since 2012, and their work is what we admire most. An exemplary case would be their coverage on a stripped-out Porsche 911, all done-up by the one and only One911 Autoworks. Be sure to grab a copy!

ESP is inarguably one of the most important safety features ever to be conceived, next to Anti-lock Braking System and seat belts. Senior motoring journalist Chips Yap rewinds 20 years to its birth in 1995 by Daimler and elaborated on what makes ESP of paramount importance and its role in saving numerous lives.

A few months ago, a handful of motoring media representatives took nearly a dozen D-Segment sedans (nine car to be exact) to the foothills of Fraser’s Hill to determine which is the best family sedan of the lot. Naturally, the idea came about over a Teh-Tarik session (which we sadly weren’t invited) and later materialised into one epic group test. Carlist, a sister site to Live Life Drive, was one of the five media representatives participating in the drive. The top pick my surprise you, but read on to find out more. And oh, guys, the next time something of this scale takes place, please don’t forget to shoot us that invite, okay? :(

Our dear friend Bobby classifies Traffic Mag Online as Malaysia’s very own Speedhunters, and we couldn’t agree more. Earlier this month, they featured a phantasmic, wide-bodied Proton Satria Neo that’s locally honed and groomed to leave doom in its wake. They’ve also recently tested the new Hyundai Veloster Turbo to find out if it had what it takes to face other distinguished hot hatches.

9. Bikes Republic – Ten most popular motorcycles in Malaysia of all time

Two-wheeled enthusiasts have surely heard of Bikes Republic, for they are one of the largest and fastest growing motorcycling news portals in Malaysia. Author Gokul Kandiah listed the ten most popular motorcycles to ever rule Malaysian roads, some of which can still be seen rempit-ing the streets today.

Mekanika is a flourishing Bahasa Malaysia automotive news portal which recently revealed that a Japanese motorcycle costs nearly RM320k a pop! The bike, named ZecOO, is made by a company called Nezu and only 49 units will ever be made. Is there a catch? You bet, because the ZecOO is an all-electric bike!

We have nothing but great admiration and respect for the man behind PanduLaju. To cut short his introduction, Gan Yong Li is of Chinese descent but was born and raised in a FELDA settlement. His upbringing led to the mastery of our mother tongue – a level that can effortlessly shame the entire industry with his vast Bahasa Malaysia vocabulary. Our favourite story from PanduLaju is their feature on why Perodua is Malaysia’s favourite carmaker and with four solid reasons to back. Oh, did we also mention that Gan speaks fluent Mandarin as well? Men can only achieve so much, but you, Mr Gan…

That folks, pretty much sums up our favourite picks thus far. We’d like to thank all those who have featured us in your well-respected portals, and we at AutoBuzz hope that this camaraderie, for the lack of a better word, will continue to knit a bond we can all hold dear for years to come.

For the love of all things four wheeled, and two. 5 features we wish all cars have as standard 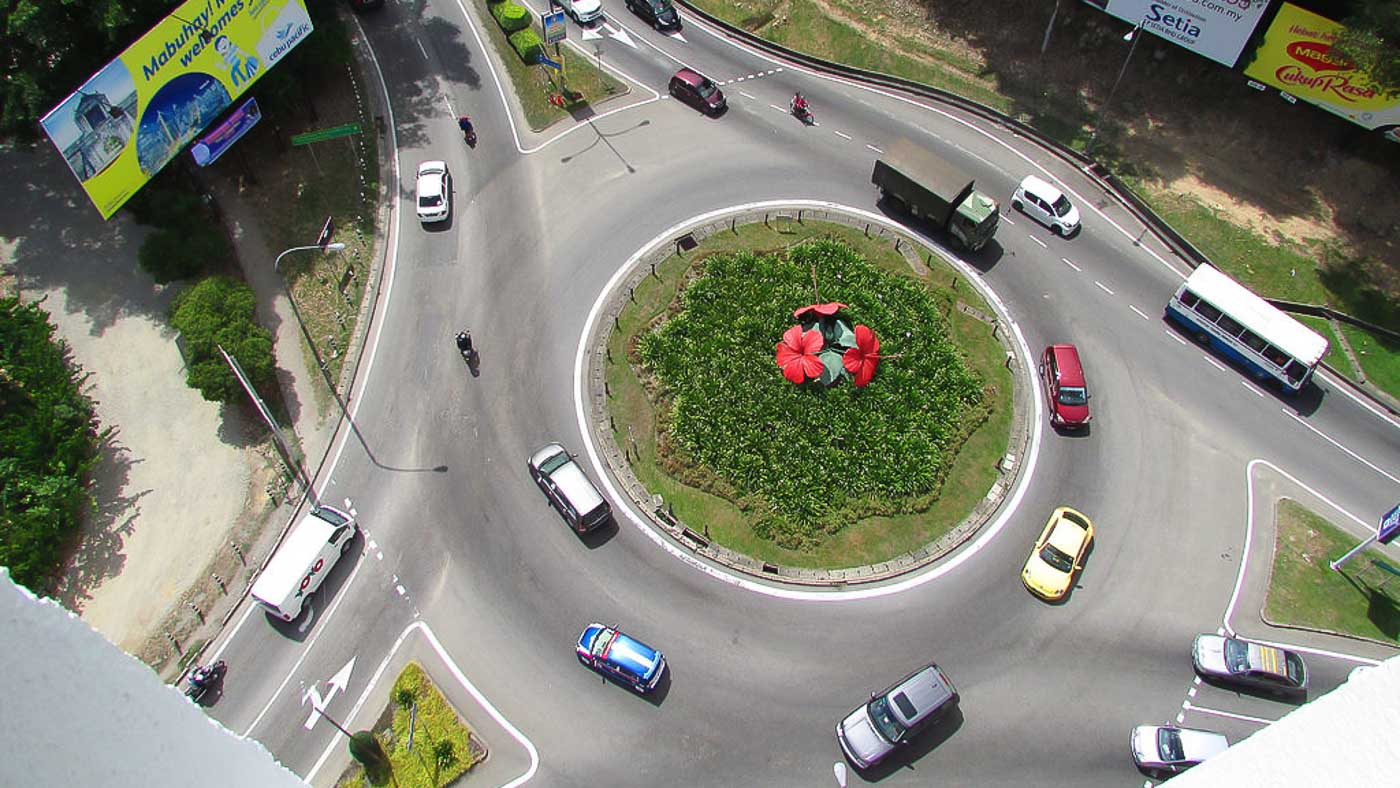 Feature Friday: How to go around a roundabout The five vehicles that defined Malaysia