Honda Malaysia has just announced another precautionary update for another 143,970 units of Honda vehicles made between 2006 to 2012. This follows the company’s latest recall exactly a month ago involving some 46,710 cars over the same issue – a faulty driver’s side airbag inflator module.

All affected customers will be notified via letters which will include details of the product update. The replacement works will commence once the parts are available, and all costs involved will be borne by Honda Malaysia.

Honda Malaysia urges owners of Honda vehicles affected by the recall to get their vehicles checked and parts replaced at any authorised Honda dealers as soon as possible upon receiving the notification letters. You may also call Honda’s Toll Free line at 1-800-88-2020 to check your car’s product update status. Honda Civic still the king of the C-segment sedans in Malaysia – over 6,500 bookings for 2020 model 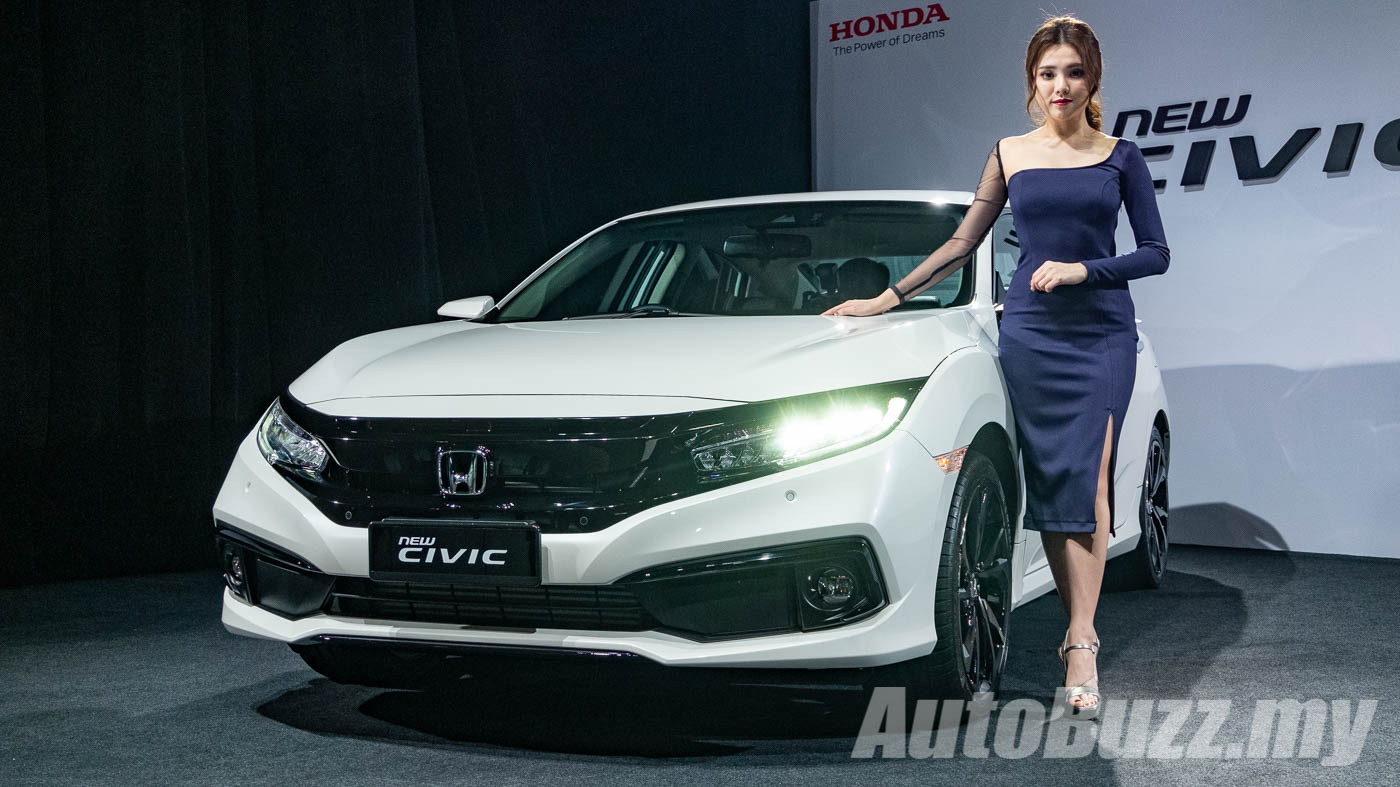