Porsche Malaysia (Sime Darby Auto Performance) is on a roll. Shortly after launching the 911 Targa and the Cayenne GTS (and the rest of the facelifted Cayenne range) last month, they have now officially announced the arrival of their dynamic duo: the Boxster GTS and the Cayman GTS.

Launched at the Porsche Center Sungai Besi, the soft-top Boxster and the tin-top Cayman get the same GTS treatment as their bigger siblings, which means upgraded looks, a power hike, and some chassis tweaks. Both share mostly the same oily bits underneath, the major difference is the Boxster allows you to have an open-top driving experience while the roof on the Cayman is fixed.

Both the Boxster GTS and the Cayman GTS are rather special to Porsche too, because they’re the first mid-engined Porsche to wear the GTS badge since the legendary 1963 Porsche 904 Carrera GTS.

As a step up from the Boxster S and the Cayman S, the GTS twin receives a unique styling package. Due to the different bumpers fitted on the GTS, the length has grown by 24 mm to 4,404mm, while the sports suspension dropped the height by 10 mm to 1,284 mm. The width and wheelbase are unchanged at 1,801 mm and 2,475 mm.

Naturally, the GTS models cast a meaner face than the S models. The front bumper is new with additional lip extension, restyled side intakes, and slim LED DRLs, while the Bi-Xenon headlights with the Porsche Dynamic Light System (PDLS) are now surrounded by black bezels.

The GTS duo also wears bigger shoes. A set of 20-inch Carrera S wheels are fitted as standard, but the cars pictured here are wearing the sexier 911 Turbo wheels and they are shod with Pirelli rubbers that measure 235/35 ZR20 at the front and 265/35 ZR20 at the rear.

At the back, apart from the GTS emblem, the taillights are smoked, and the bumper gains a more aggressive diffuser that also houses a couple of black-tipped tailpipes. Meanwhile the speed-sensitive pop-up rear spoiler remains on both GTS models.

Both the Boxster GTS and the Cayman GTS interiors have been spruced up to set the mood for an even more exhilarating driving experience. Black Alcantara is featured on the steering wheel, center console, door inserts and it even extends up to the roof liner as well.

The cabin is furnished by a pair of Sport Seats Plus with GTS embroidery on the headrests, and Porschephiles should recognise that stopwatch on the dashboard which can only mean the car is equipped with Sport Chrono package.

Both cars get the legendary seven-speed dual clutch auto (PDK or Doppelkupplungsgetriebe), getting them from 0 to 100 km/h in 4.7 seconds for the Boxster GTS and 4.6 seconds in the Cayman GTS. Top speed is rated at 281 km/h and 285 km/h respectively. Both the mid-engine two-seaters yield a fuel efficiency rating of 8.2 litres per 100 km.

Being a GTS, both models get Porsche Active Suspension Management (PASM) as standard, whereas the lesser S models get them as a cost option. PASM doesn’t just lowers the car by 10 mm, it offers variable damping setup to suit the driving environment. Together with the Sport Chrono package (also standard), it allows the chassis to stiffen up when Sport Plus mode is activated. This also causes the sport exhaust system to dethrottle, making for automatic throttle blips (automatic rev matching) when downshifting with the manual transmission.

In case you haven’t yet known, the Sport Exhaust System is a cost option on the S models, but is standard here and have been optimally tuned for both GTS models. Once Sport Plus is activated, the engine management system automatically adjusts the flaps according to driving situations.

The order books are officially open for the Boxster GTS and the Cayman GTS. Base price starts from RM660,000 for the Boxster GTS and RM700,000 for the Cayman GTS. Both prices stated here include all applicable duties and GST, but excludes registration fee, road tax and insurance. All new Porsche models come with a 4-year factory warranty and a 4-year complimentary service maintenance package. Would you have the Porsche 718 T with a 6-speed manual or PDK? 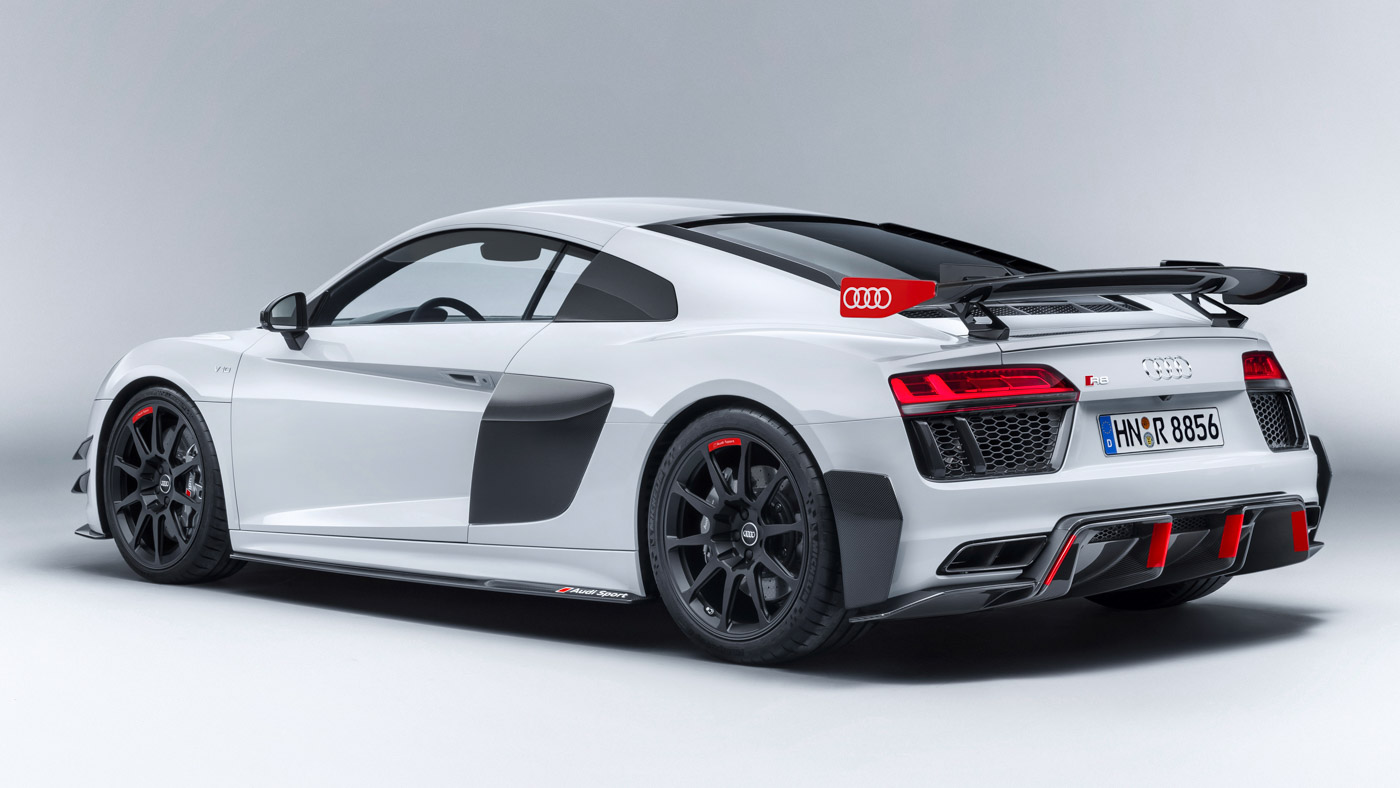 Porsche and Audi will be pairing up to produce electric cars