It’s one thing to say that there’s a palpable softening in the general market upon the kicking in of GST. But with the timely launch of the locally assembled S-Class, E-Class and C-Class, things could not be better for the folks at Mercedes-Benz Malaysia (MBM).

That’s because in the month of May alone, MBM sold approximately 1,143 units, over 110 percent more than they did in the same month last year at 544 units, effectively making it the company’s most successful month in its history.

Spearheading this feat is none other than the aforementioned trio, specifically the C200 Avantgarde, E300 BlueTEC Hybrid and S400L Hybrid. Combined, they make for a total of 888 units sold, whereas the brand’s Compact Car family comprised of the A-Class, B-Class, CLA and GLA models tallied at 254 units.

This record sales was preceded by a positive momentum observed in the first quarter of this year where MBM delivered a total of 1,886 vehicles, followed by 932 units in April – about 19 percent month-on-month growth. The company also announced their revised price list post 1 April which saw car prices fall by as much as RM10,000. 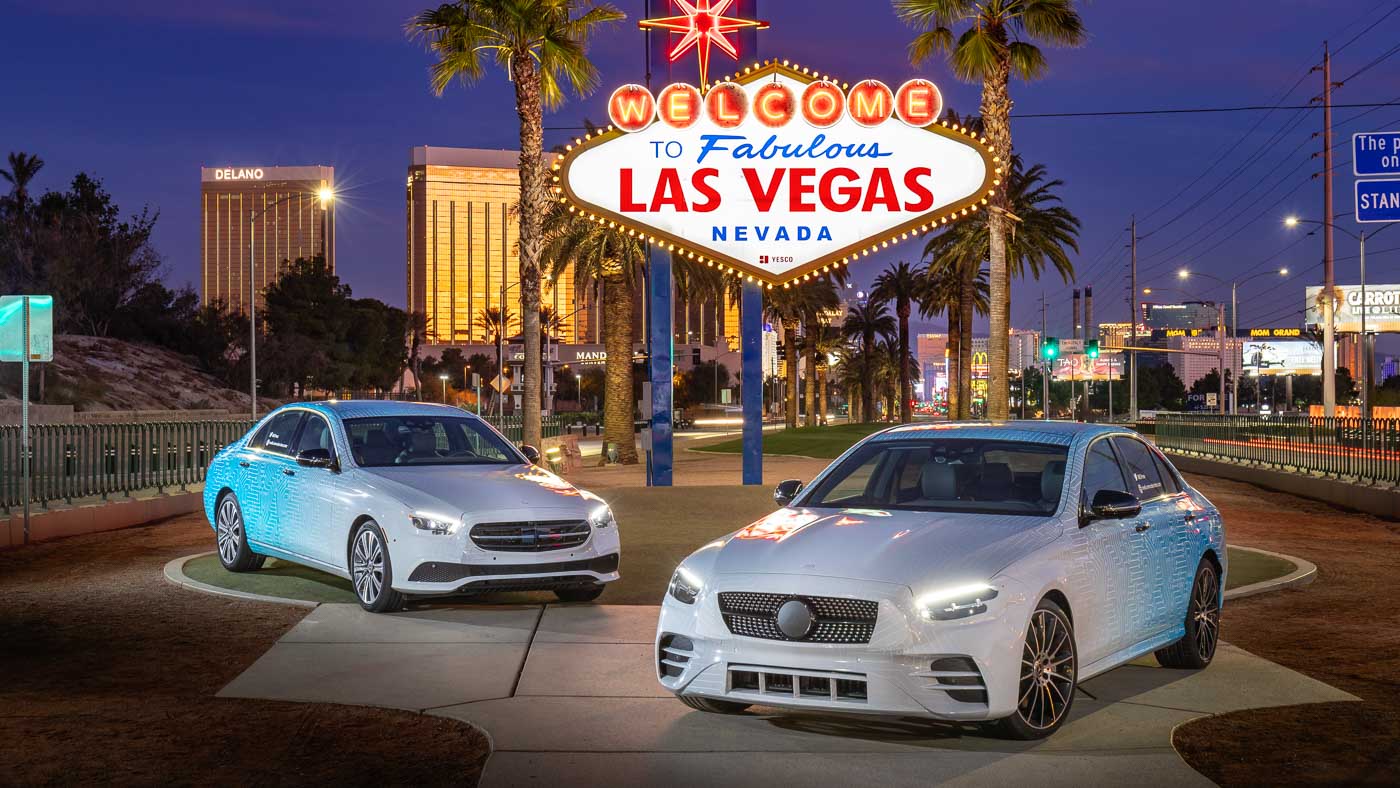 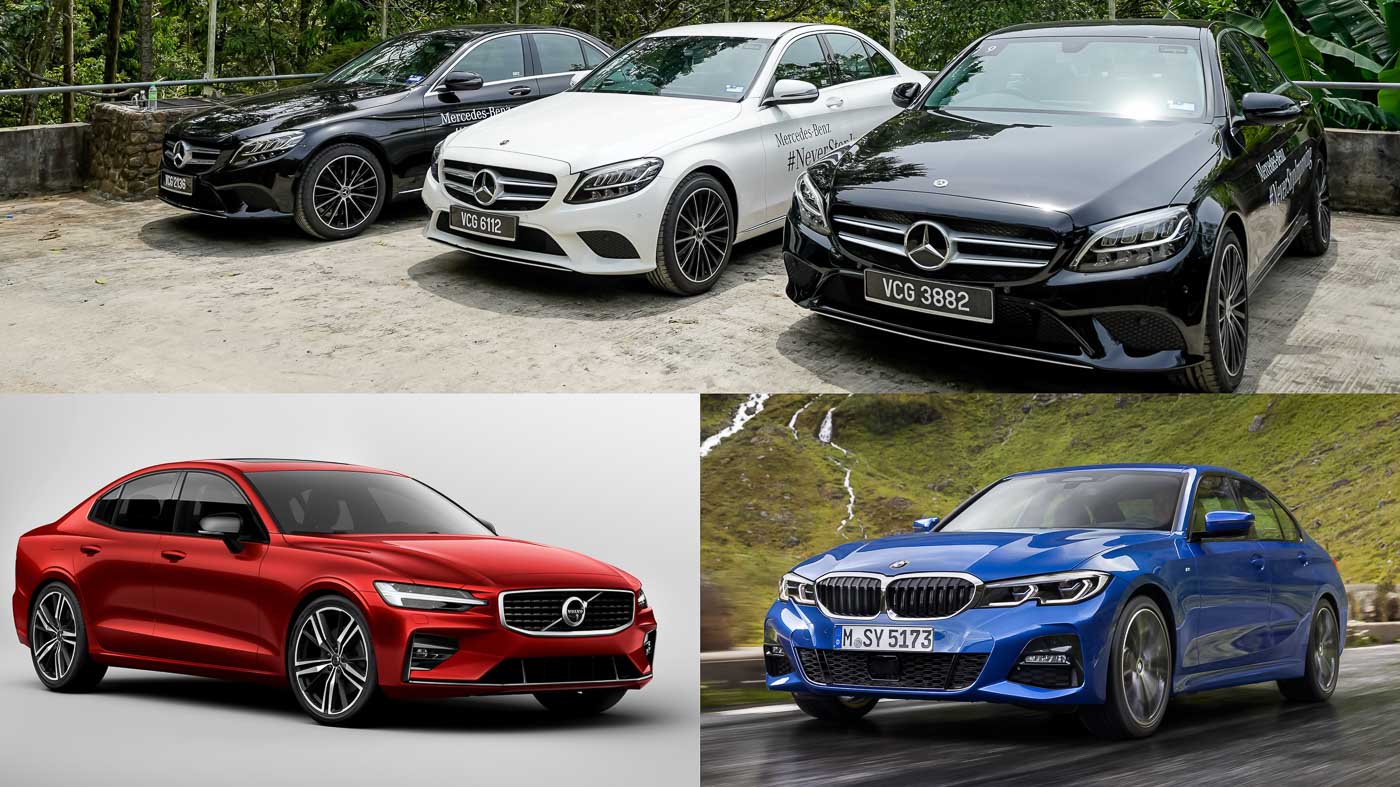