As such, four new locations have been added to the roadshow, and they will take place at:

Some of the models on display are the popular Swift, Swift Sport, Jimny, Grand Vitara, Alto and the new S-Cross which replaced the outgoing SX4. For the month of March, customers are entitled to a cash rebate of up to RM8,500 and those who test drive any one of the Suzuki vehicles will stand a chance to win RM10,000 in cash.

Also, those who purchase the Swift GL and GLX before 31 March 2015 will be given a complimentary Blaupunkt Digital Video Recorder (terms and conditions apply). 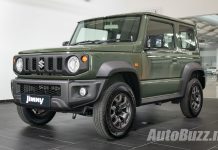 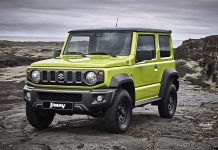