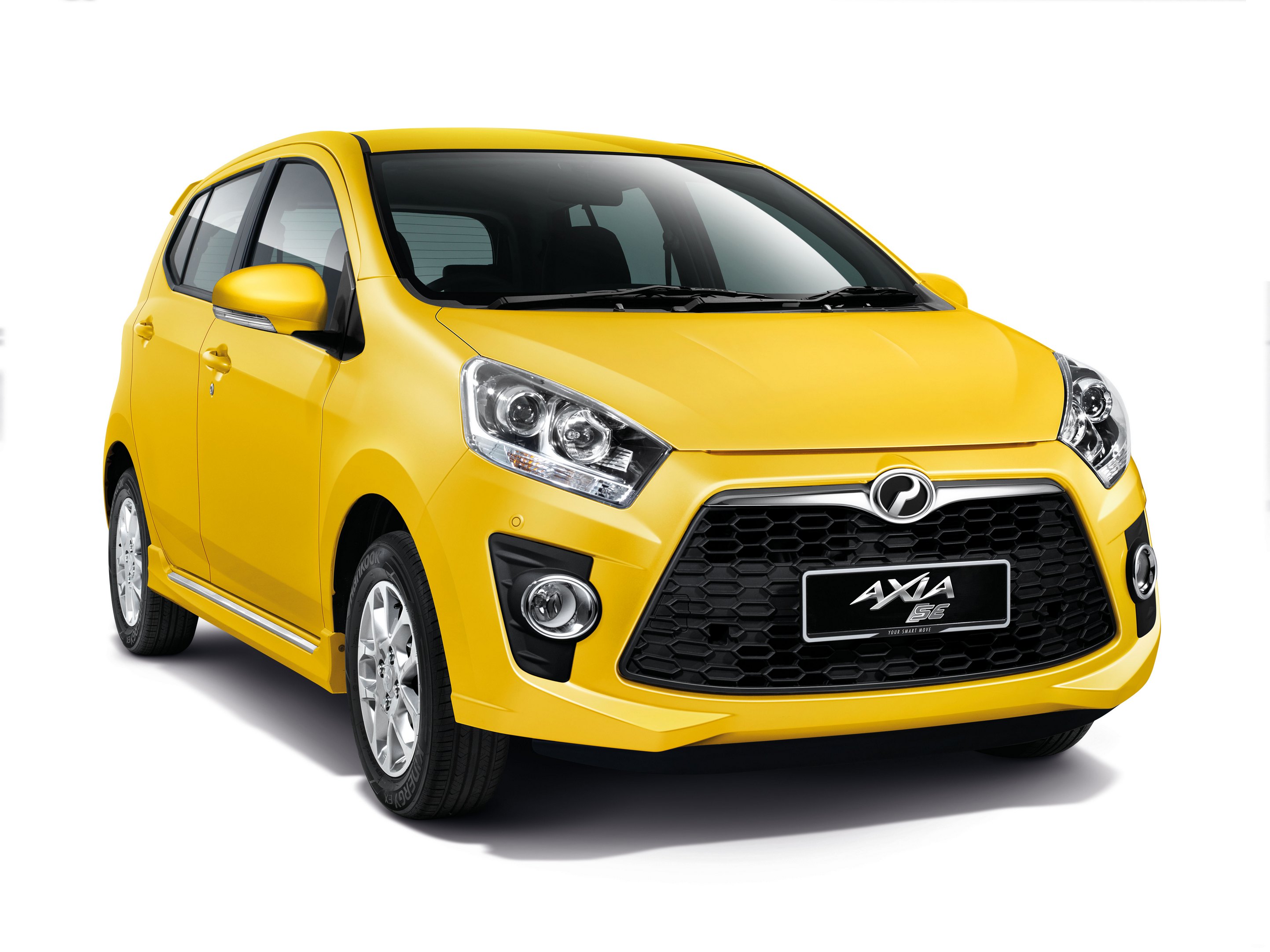 September has been a busy month for the local automotive scene, mainly due to the intense rivalry between Proton and Perodua which resulted in a barrage of prelaunch pictures being teased online. But here we have the country’s first Energy Efficient Vehicle (EEV) in all its glory, so let’s get straight to the point.

The Axia is Perodua’s 10th model, and also their first EEV vehicle. It has received more than 13,500 bookings form the public since 15 August. “We are humbled by the overwhelming response from the public and we will honour that trust by giving you the best we at Perodua can offer,” said Perodua’s President and CEO, Datuk Aminar Rashid Salleh.

EXTERIOR
This EEV looks strikingly similar to its older brother – the Myvi Lagi Best – at first glance, and possibly from different angles from the front. Datuk Aminar said, “At least 90 percent of the Axia was designed locally, and this is to meet Malaysian’s demands as well.”

INTERIOR
The inside of the Axia is impressive, with plenty of space and versatility. There is plenty of compartments, just the way Malaysians would love. Two interesting features not seen in any cars out there would be the built-in tissue compartment and anti-snatch hook that’s integrated to the inner side of the front seats.

PERFORMANCE
Powering the Axia is the new all-aluminium 1KR engine that is lighter, more economical and quieter at the same time. All variants get the same 1.0-litre Dual Over Head Cam (DOHC) engine that makes 66 horsepower at 6,000 rpm and 90 Nm of torque at 3,600 rpm. The numbers here aren’t all that flattering, but the engine features Electronic Fuel Injection and returns 21.6 km/l with the five-speed manual, and 20.1 km/l with the four-speed electronically-controlled automatic transmission.

The claimed fuel consumption figures have helped the Axia earned its EEV incentives, but there’s one thing to bear in mind. The engine uses fully-synthetic engine oil (0W-20 API SN) which helps in reducing fuel consumption. However, if a different type of oil is used, the engine will not be damaged, but will only suffer from increased fuel consumption.

PRICE
At a media preview late last month, Datuk Aminar didn’t rule out the possibility of a price reduction – and that’s precisely what happened at the launch. Every variant of the Axia, including the base model, gets a price reduction as seen in the picture below.

WHAT ELSE?
During the press conference held earlier, Datuk Aminar announced that the Perodua Axia will be given a 5-year or 150,000 km warranty as a sign of confidence with their latest model. Also, this warranty program extends onto their Myvi and Alza models. However, the 3-year free service package will be traded off in favour of the new 5-year warranty programme. 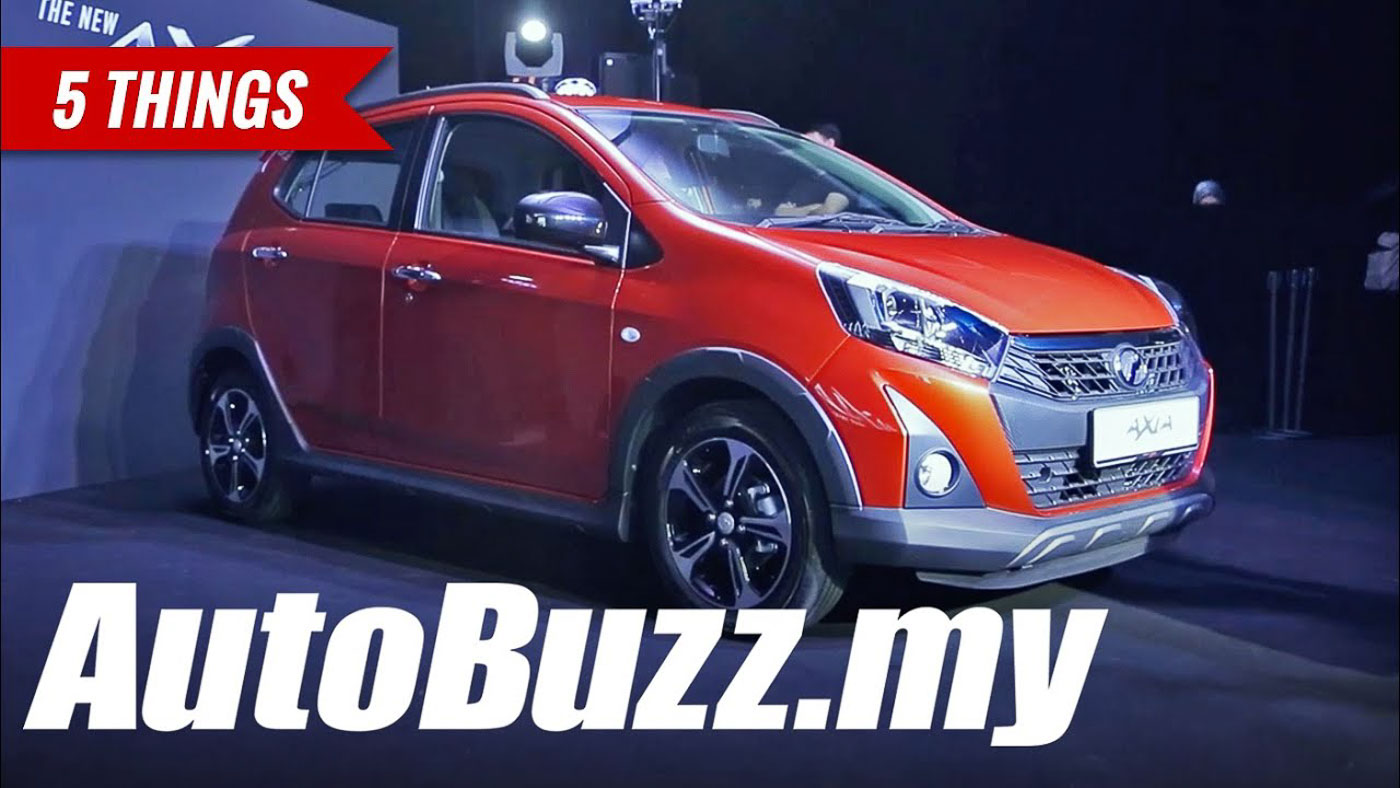