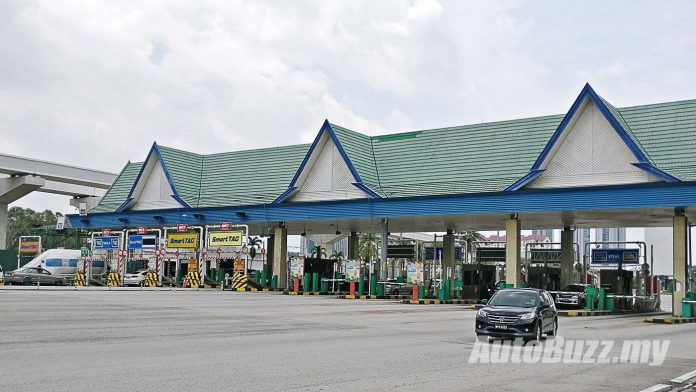 Is it just us, or does it feel like an election is coming? Regardless, the Government has announced a kind gesture not just for those heading back to their hometowns this Hari Raya but also for those staying back in Kuala Lumpur and other respective states.

For those who will be staying back in Kuala Lumpur to enjoy the less congested roads, fret not; we’ve not been forgotten as most major highways will be giving out 50% discounts on toll charges. These include:

Toll charges on certain highways will also be reduced by 30% and they include:

The toll-free and discounts on toll charges are applicable to all vehicle classes.