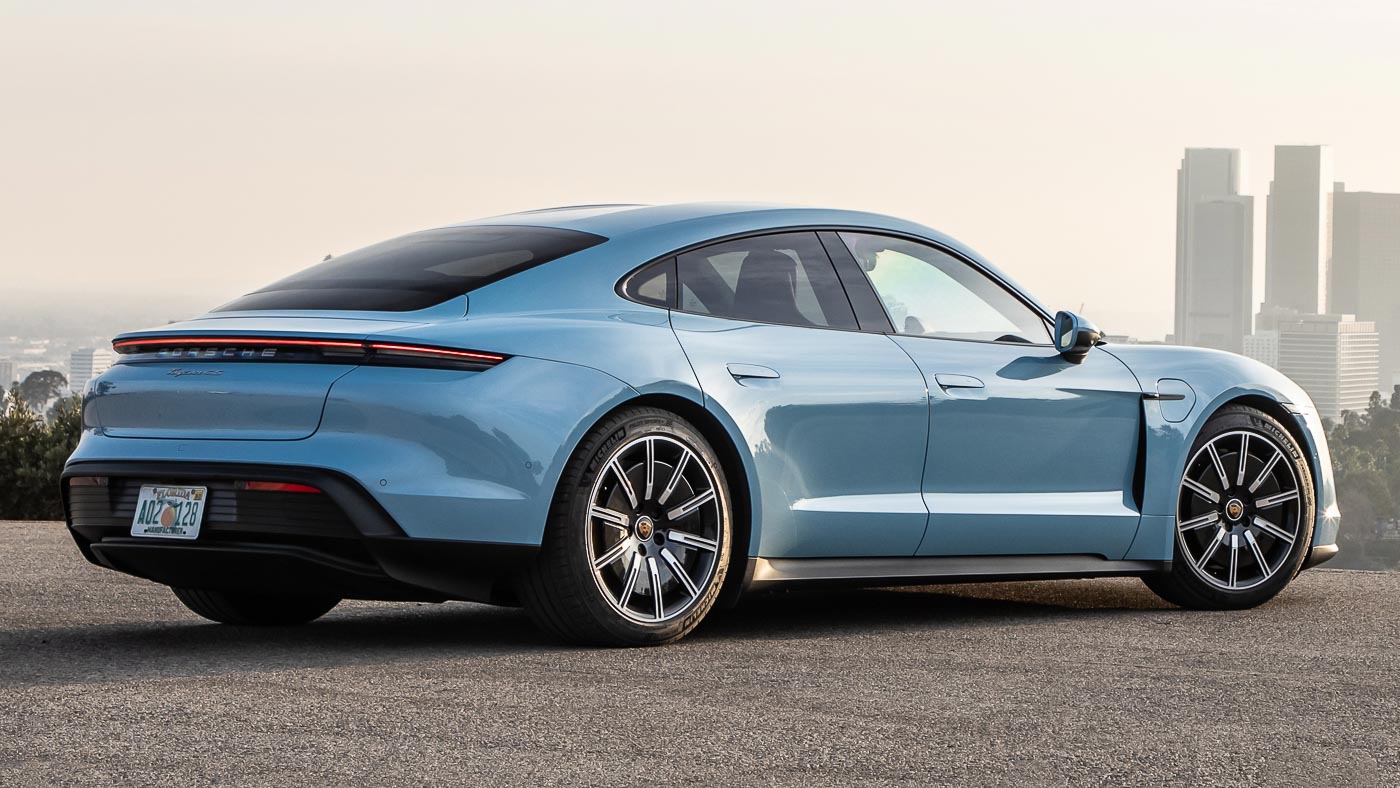 The Porsche Taycan – although priced pretty well here in Malaysia due to the tax structure for EVs – is still by all means a premium product that only a very slim portion of car buyers will ever be able to afford. That being said though, it seems like Porsche has no problem selling them quickly.

Speaking to Reuters at the 2021 IAA Motor Show, Porsche CEO Oliver Blume told the publication, “Our original production capacity for the Taycan was 20,000 units this year – we’ve sold that many in the first half of the year.”

He added that incoming orders aren’t slowing down either, and “they are good in China, too.” The huge demand has caused the wait times for a brand-new Taycan to stretch from the normal four months, to about half a year now.

Making matters even worse is the ongoing battle against chip shortage, which has similarly affected carmakers worldwide.

At RM584k, the new Taycan RWD is the cheapest 4-door Porsche you can buy! Check it out here.

Still, the huge demand for Porsche’s first fully-electric model can only mean good things, and should help the German sports car maker’s instil some confidence as they continue to gear up for the upcoming Macan-based EV SUV.

Word on the grapevine is that Porsche is also considering a new compact sedan model to rival the likes of the Tesla Model 3 and BMW i4 M50, and it’s understood that it’ll use the PPE platform that’s co-developed with Audi, sharing many components from the Macan EV.

In case you missed it, Porsche will be locally assembling its models in Malaysia starting next year. More info here!