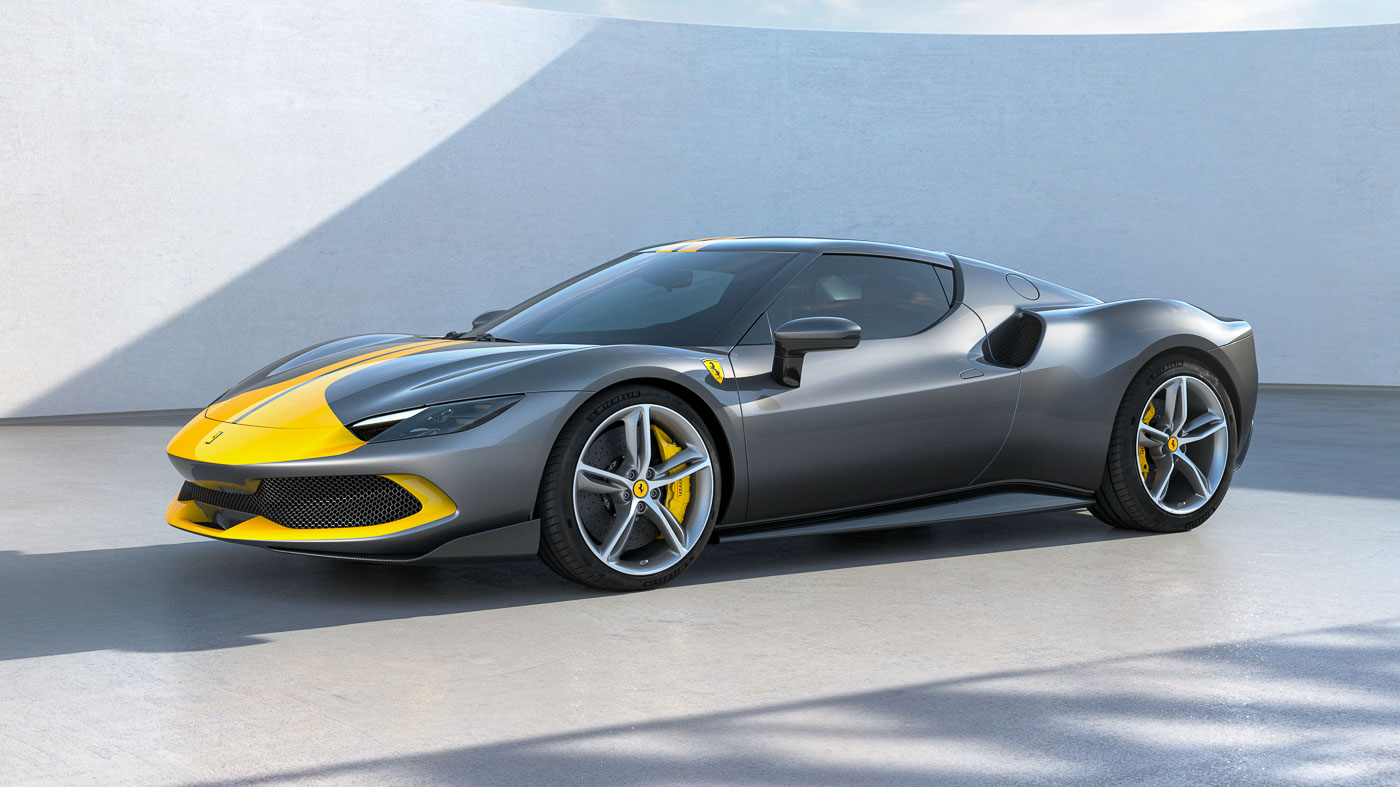 Ferrari, aside from their flamboyant styling on their cars and its motorsports-backed heritage, is also known for their brawny V8 and V12 engines. So when they recently unveiled the 296 GTB with a downsized twin-turbo 3.0-litre V6 engine, the more vocal fans obviously immediately pulled out their pitchforks and demanded an explanation.

“Think about what it would do to the sound!” they said. Well, Ferrari did – the press release of the car included three whole paragraphs dedicated just to the exhaust and sound that the new V6 engine makes, and they’ve also included a couple of videos just to prove that the new V6s do sound good.

Ferrari says that the new F163 V6 engine has been designed specifically to “harmoniously” combine the sound of turbos with the “high-frequency notes of a naturally-aspirated V12”. Yes, you read that right – V12, NA. Apparently, the engine sounds so V12-like that it’s even earned the nickname “piccolo V12″ (little V12) during the development phase!

Did you forget how a Ferrari V12 sounds like? Check out our review of the 812 Superfast, coming to you all the way from Maranello!

According to the Italian supercar maker, the sound signature comes from the 120-degree V architecture, which gives the engine a symmetrical firing order. Meanwhile, the equal-length tuned exhaust manifolds work to amplify the pressure waves, giving it a “instantly recognisable” loud, shrill sound as the engine hits the 8,500 rpm rev limiter.

But no matter what you think about the noise, there’s no debating about its performance. The 3.0-litre twin-turbocharged V6 engine on the 296 GTB already makes 663 hp by itself, which is apparently (per Ferrari) the “highest specific output” of any production engine on sale today – but that’s not all.

Thanks to an electric motor sandwiched between the engine and eight-speed dual-clutch gearbox, the new Ferrari berlinetta’s total system output jumps up to a whopping 830 hp and 740 Nm of torque. That’s enough to get the Ferrari 296 GTB off the line to 100 km/h in just 2.9 seconds and up to 200 km/h in just 7.3 seconds, onward to a top speed in excess of 330 km/h.

So yes, while it may not have the thumping V8 or howling V12s of old, rest assured that Ferrari have done all their can to make sure their new car still sounds good. And even if you don’t think it does, at least its performance more than makes up for it, right?