Home News This new design sketch could be our first look at the Volkswagen... 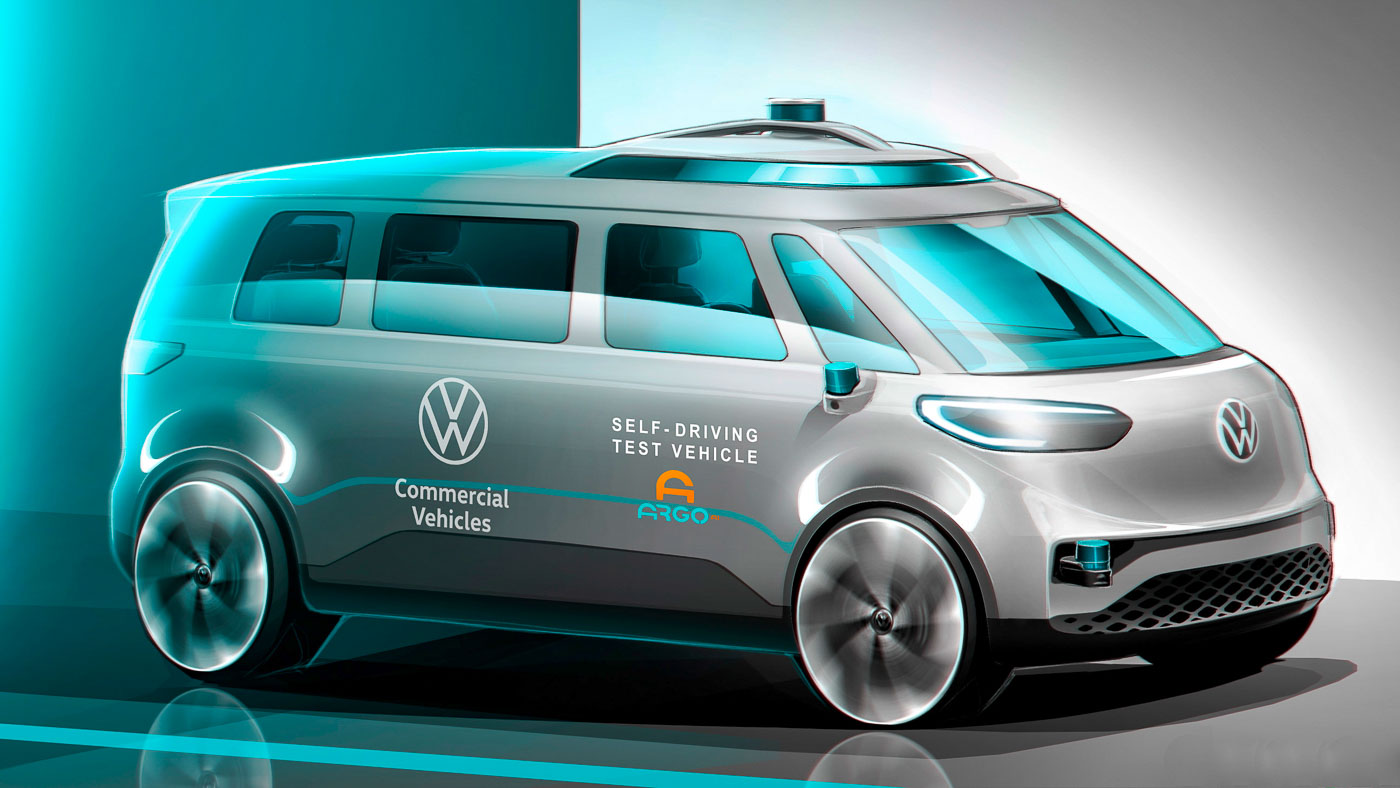 Volkswagen has teased the return of the Kombi van for years, and in 2017, finally confirming that it will be coming back as an electric model – called the Volkswagen ID. Buzz – in 2022. Since then though, not much has been said or shown about the electric microbus, but a new announcement from last Friday might have just given us our first look!

Volkswagen’s commercial vehicle department (VWCV) announced that they are currently developing a new autonomous driving system for the ID. Buzz to be used for ride-sharing and ride hailing applications, but what truly caught our eyes was the sketch attached alongside the press release, with significant changes to the design since it was first announced three years ago – so much so, we think that this could well be a near-production-ready render.

First of all, we’re happy to report that just like the original ID. Buzz concept, the iconic shape of the microbus is (mostly) being retained here, as is the greenhouse and quarter windows at the A pillars.

The front end did get a significant restyling effort though, with a new set of rounder-looking headlights, similar to that seen on the VW ID.4. Further down, the bumper also gets new intakes that look to be a bit more functional than that found on the original concept vehicle.

Other new bits on the new design sketch include more protruding fender arches, new tail lights that are thicker than before, plastic claddings around the lower body, a more prominent roof spoiler round the back, as well as a new set of wheels – the latter seems to be taken from the existing VW parts inventory.

The iconic metal trim around the body seems to be missing here, but the sketch does show a slim line running across the body and down the front – we hope that means that it’ll still be offered in retro-inspired two-tone colour schemes!

As for the hump on top of the roof, that is most likely the housing for the autonomous driving sensors, so we probably won’t see that on the final production model for consumers.

Using technology developed by Argo AI, which Volkswagen made a major investment in last year (alongside Ford), the autonomous ID. Buzz is currently being developed as a ride-hailing and pooling concept, similar to what the brand’s own Moia service currently offers today.

With field trials on track to begin this year in Germany, Volkswagen says that the autonomous system will be ready for use in real-life traffic by its commercial vehicles in 2025 in “select cities”. The same technology will also be utilised by VWCV to build other special purpose vehicles, such as robo-taxis. 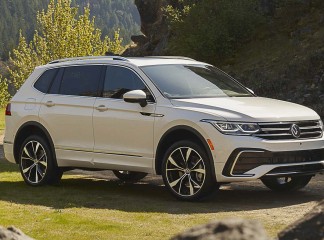 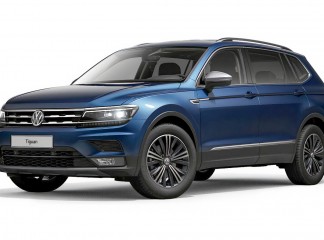 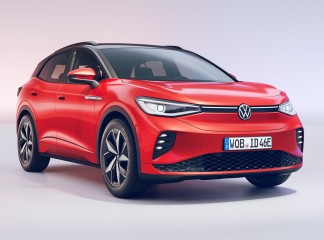