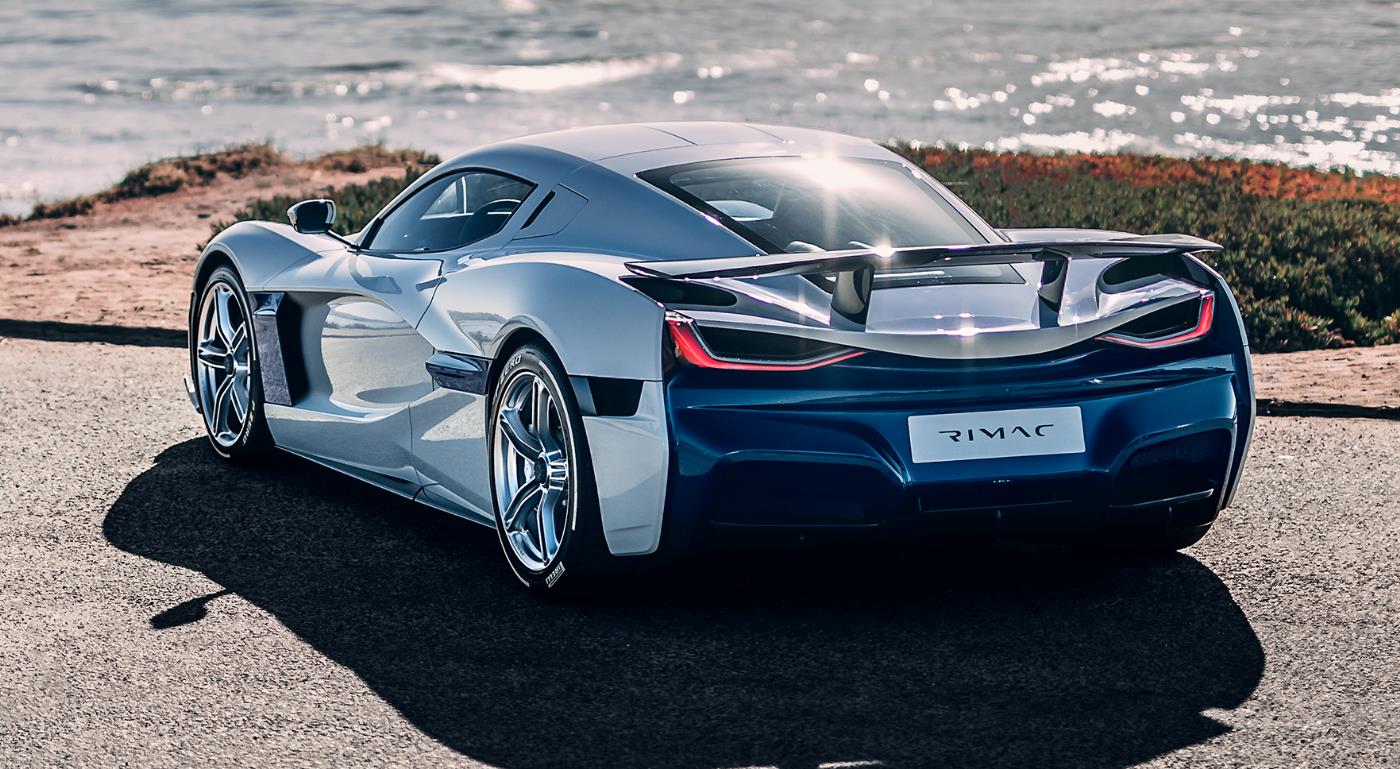 If you’ve watched any form of top flight motorsports before, you’ll know that behind every driver is a team of race engineers, crunching data constantly to help drivers find that extra bit of performance on track. Now imagine that, but available within your own car, without the extra “engineers” – that’s exactly what Rimac has done with their upcoming Rimac C_Two with its new ‘Driver Coach’ feature.

The new feature, developed by the autonomous driving department of Rimac Automotive, uses Artificial Intelligence (AI) to map out a “perfect lap”, then using the information to instruct the driver on how to extract the most performance out of the car on track – and we mean that the car will quite literally speak to the driver.

Using nine cameras, six radars, a solid-state lidar, and 12 ultrasonic sensors, the on-board supercomputer crunches through six terabytes of data per hour in order to determine the best racing line through a race track. The Driver Coach feature can even drive itself near the limits on track – equivalent to a level four autonomous system – to give drivers a guideline to replicate.

Speaking to Top Gear, Rimac Director of Autonomous Driving R&D, Sacha Vražić said, “What we are building is a system where AI plays a key role in teaching the driver how to perform on racetracks, at the maximum vehicle performance. Not all of our customers are professional drivers, but we want them to really enjoy the car and have fun with it.”

The Croatian outfit even has a cognitive psychologist on the team to develop the optimal identity and voice for the Driver Coach system, so you can still pay attention to it while focused on driving on the limit.

There’s also a driver-facing camera inside, which the system uses to detect stress, and can immediately take over handling of the car when the driver is in danger. Under stressful situations, humans can take more than a second to react to danger, whereas the AI system takes a hundredth of a millisecond, according to Sacha.

The Driver Coach system will be standard on the Rimac C_Two when the electric hypercar is finally launched, scheduled before the end of 2020.