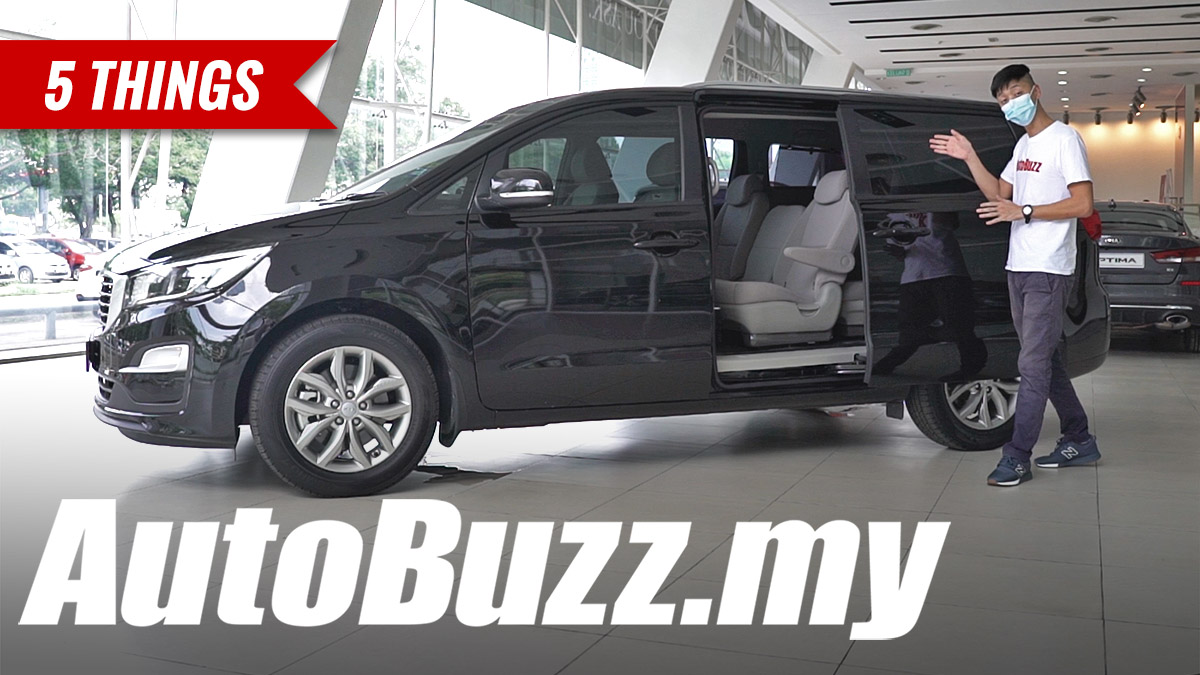 The updated 2020 Grand Carnival will now only be available in a single variant, powered by a 2.2-litre turbo diesel engine with 200 hp and 440 Nm of torque.

It’s around RM5k cheaper than the high-grade SX variant that has been axed, at RM 179,888. The exterior remains largely the same save for the addition of a roof rack. Otherwise, the Grand Carnival soldiers on with the same 18-inch alloy wheel design with halogen projector headlamps and LED combination tail lamps. The biggest change however, lies within the cabin. In this model, you get fabric seats with the only visible downgrade seen on the instrument cluster.

It gets a more somber black and white display, unlike the coloured display found in the previous SX high grade model. Not only that, the Grand Carnival is now able to accommodate up to 11 passengers, compared to the maximum of eight from before.

Seating layout is versatile as well; the Grand Carnival can be set up to be a six, seven or eight seater. If you’re looking for space rather than capacity, simply flip up the middle seats on every row to create an aisle to access the third row.

As for safety, the Carnival gets six airbags, hill start assist and four ISOFIX points. Another thing we noted was that the middles seats from the 2nd to 4th row only come with lap belts.