Home News The wail of this V10 Lexus LFA will chase all your “MCO... 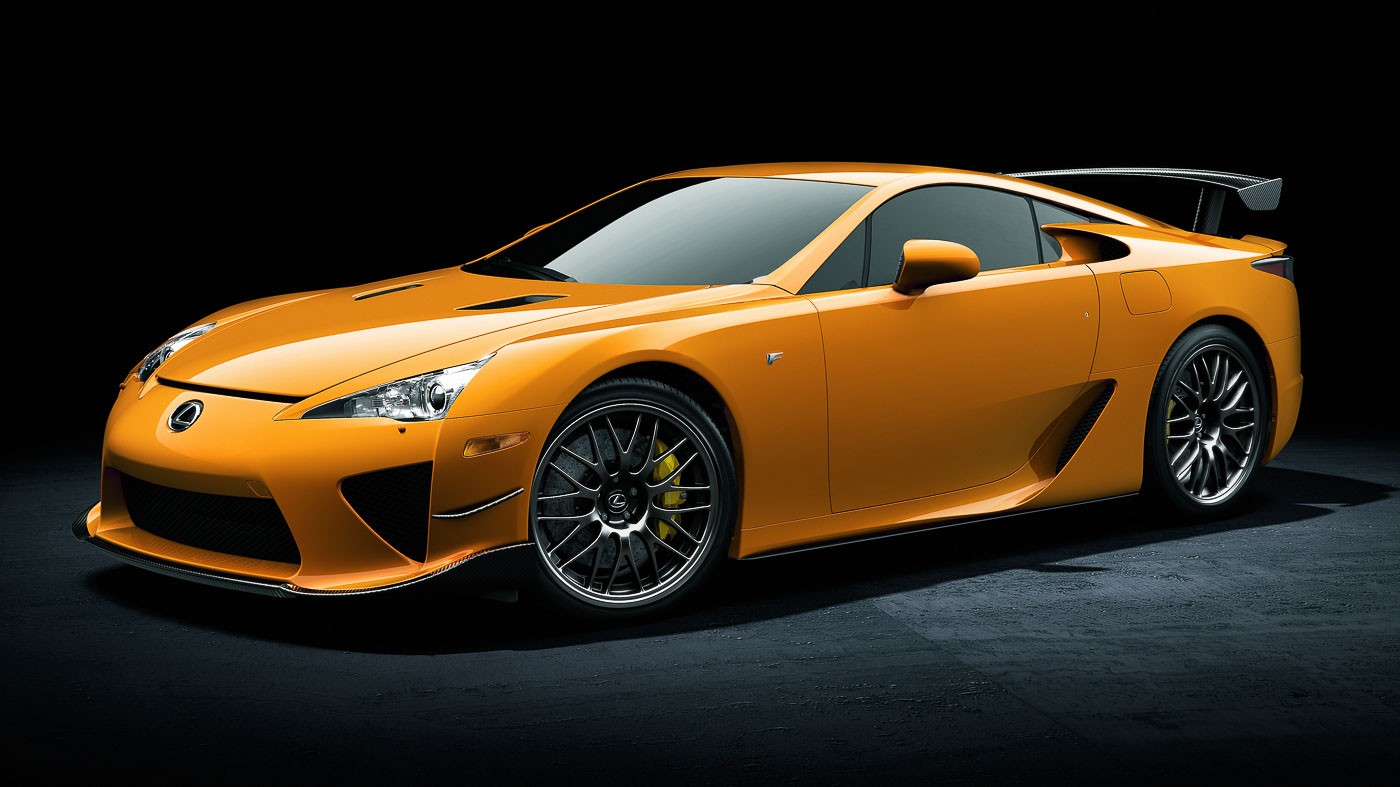 It’s been almost a decade since the Lexus LFA debuted – to the warm reception of the automotive community – and suffice to say, time has not dulled the lustre of this magnificent piece of machinery.

What you’re seeing here is the LFA “Nurburgring Edition” with 10 more hp than the standard car at 571 hp and just under 500 Nm of torque from a 4.8-litre naturally-aspirated V10 engine. With launch control, the LFA will get from 0 to 100 km/h around the 3.6 seconds region.

When it was revealed, the LFA not only drew attention unto itself with its spaceship-like appearance but was also famously known to be sold at lesser than what it cost Lexus to develop, according to Top Gear.

The wail of its V10 engine, which was co-developed with Yamaha, and how quickly the engine revs were perhaps the other amusement factors of the LFA. Apparently, because of how lively the engine was, Lexus had to opt for digital rev meters as analog units just couldn’t cope with the speed of the V10. 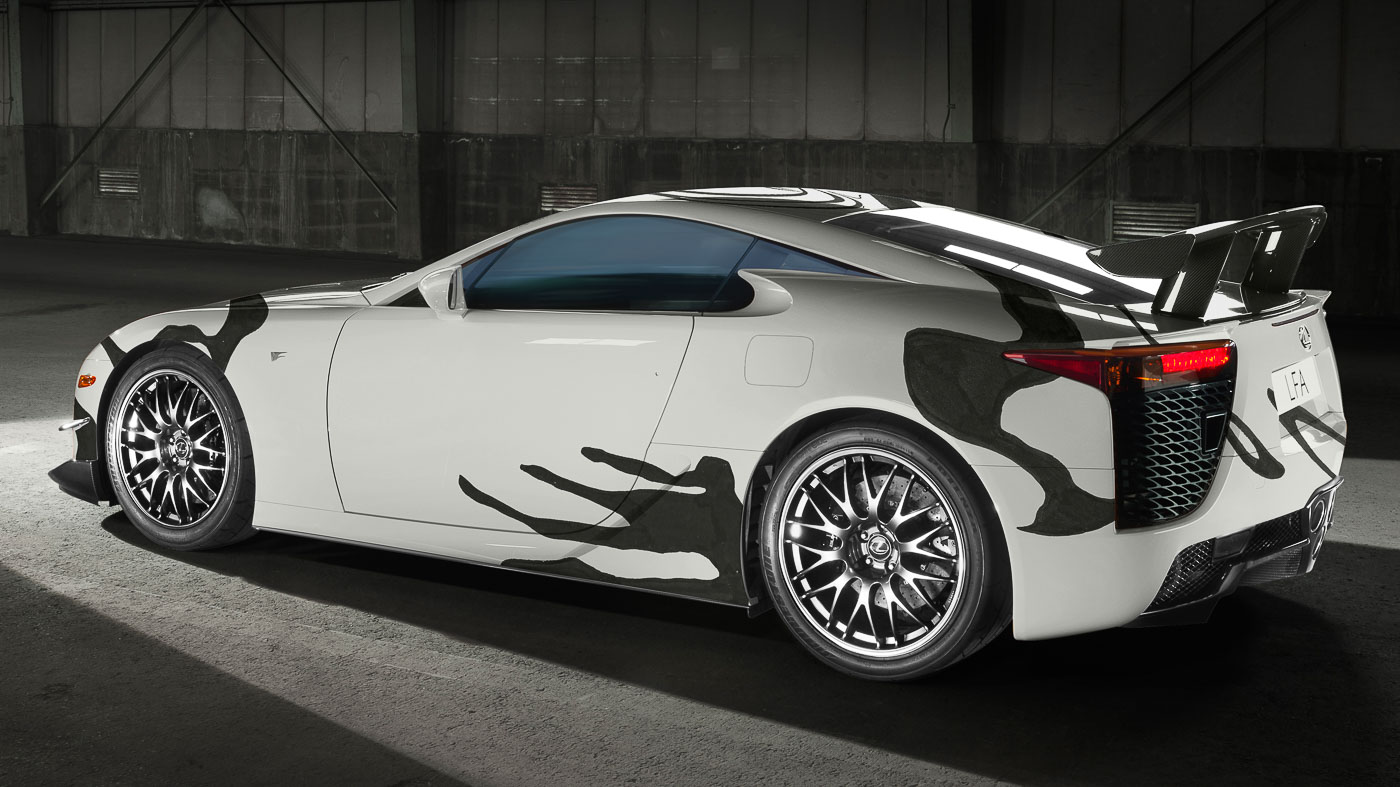 This is what Lexus deems as “art” – any thoughts? 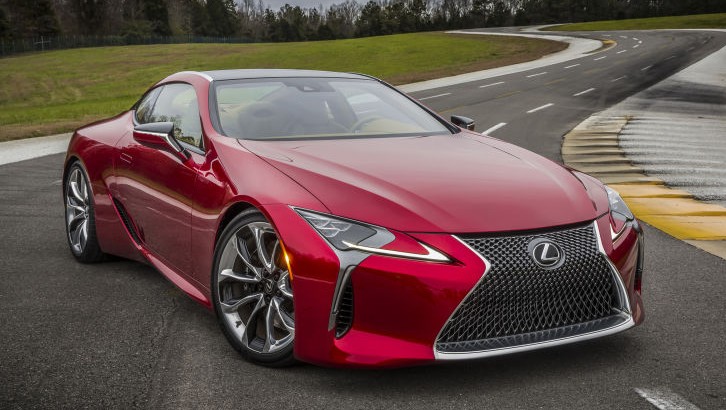