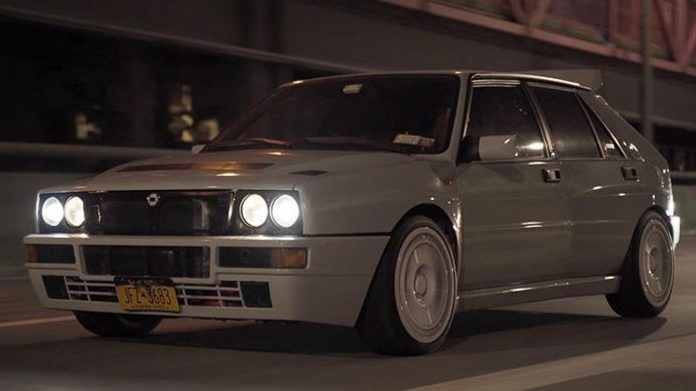 Unless you’ve been living in a bunker for the last 10 years, you would’ve heard of Magnus Walker of Urban Outlaw fame and he’s now got something new straight out of New York.

Since his first video in 2013, the spotlight has not left the renowned Porsche collector who has built a name for himself customising 911s the way he likes it. There are no 911s involved in this one; in fact, there aren’t even Porsches involved.

Nonetheless, there hasn’t been a Magnus Walker video that isn’t tasteful and this one isn’t any different.

For those pondering the significance of this boxy hatchback, the Lancia Delta is motorsports royalty. It won six consecutive World Rally Championships from 1987 to 1992.

It completed in the notorious Group B series known for producing some of the most powerful, no-holds-barred rally cars the world has ever seen.