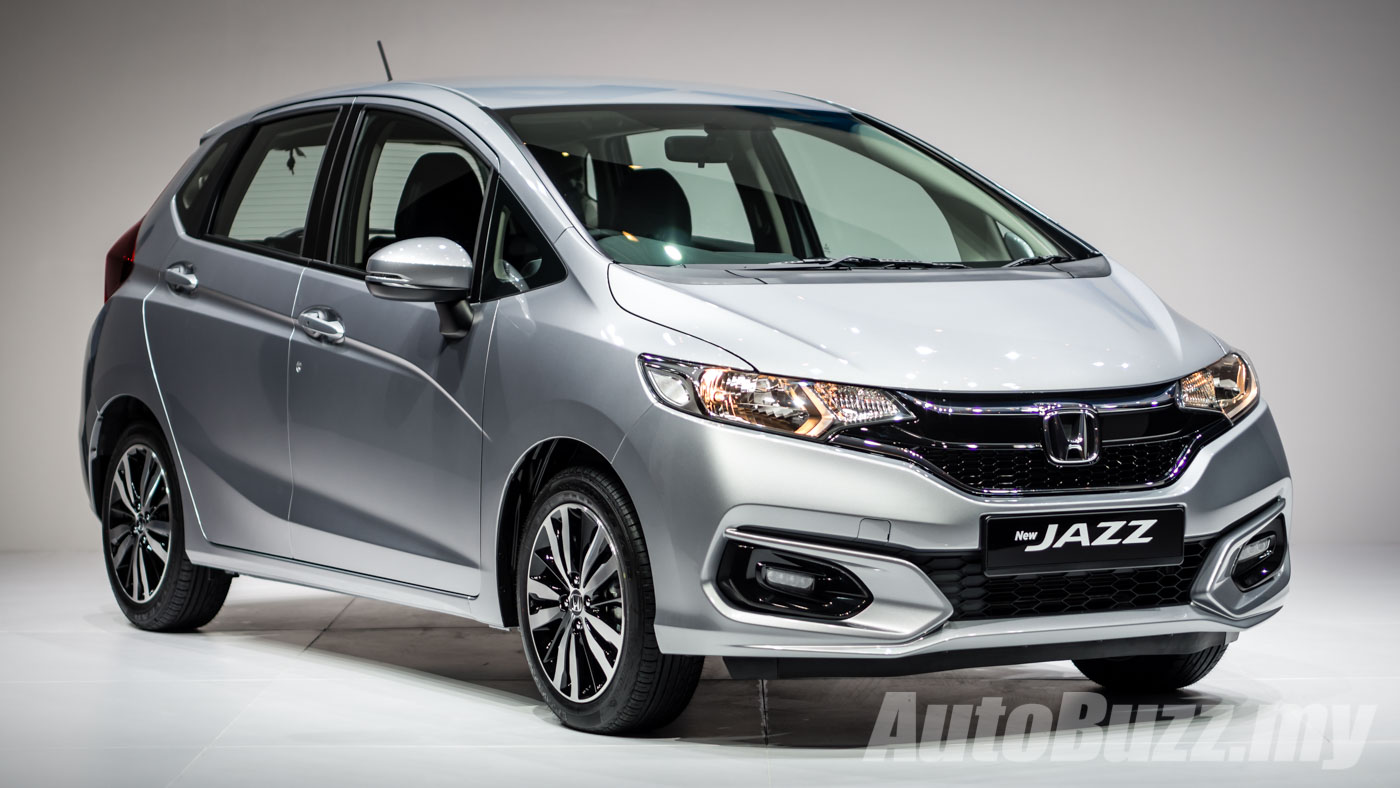 The promise of cheaper cars seems like such a distant memory now and we won’t be surprised at all to see other brands, with local-assembly operations in Malaysia, made to follow suit.

Honda Malaysia has just announced a 5% to 9% increase in prices on selected Honda vehicles sold in Malaysia, effective 21st February 2020.

The company said the higher prices are a reflection of the Completely Knocked Down (CKD) customised incentive by the Government, which has been reviewed – seemingly to the detriment of consumers – but will be fully adhered by the company.

The new prices are applicable in Peninsula and East Malaysia, throughout 100 Honda dealerships nationwide.