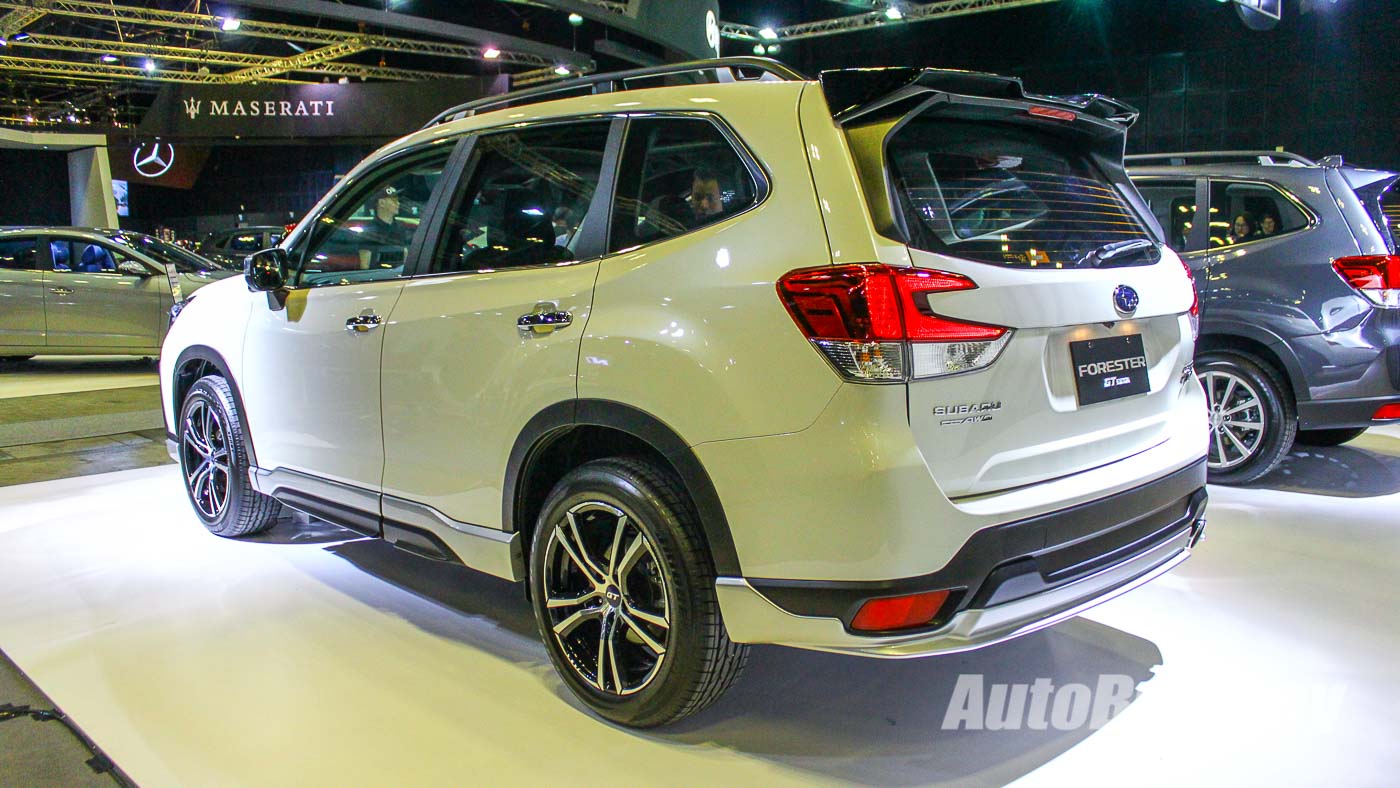 The handsome new Subaru Forester GT was just launched at the Singapore Motorshow 2020, and Motor Image Subaru has confirmed that it will be available in Malaysia before the first half of the year is over.

The pricing of the car is still in the works, but as it has the same trim levels as the 2.0i-S EyeSight, it’s highly likely to be priced higher.

What’s more, Subaru says there is a high chance that the Forester GT will replace the 2.0i-S EyeSight, so buyers who are not too keen on the bolder styling may need to get one quick.

The exterior of the Forester GT has been given a fresh aero kit that brings a new front bumper extension, side skirts, a roof spoiler and a rear bumper extension. It rides on new bespoke 18-inch alloys as well, while the interior is differentiated from the standard variant by two-tone seats.

There is also an updated version of the current 8-inch infotainment display. Though the size is the same as the outgoing one, it is of a higher resolution and comes with a few new features as well, like the All-round View Monitor 2 and a new parking guidance system.

This new display will be introduced as a running update to both the current XV and Forester models in Malaysia, though the price has yet to be revealed.

Back to the GT; like the rest of the range, it is powered by a naturally aspirated 2.0-litre flat-four Boxer engine. Power is transferred to all four wheels via a 7-speed Lineartronic CVT transmission. It is good for 156 hp and 198 Nm of torque.

The Forester GT has the same trim level as the 2.0i-S EyeSight, so it will get LED DRLs, a powered tailgate with memory function, and, true to its offroad aspirations, headlamp washers as well.

The EyeSight system brings with it Pre-Collision Braking and Throttle Management, Lane Sway and Departure Warning, as well as Adaptive Cruise Control and Lead Vehicle Start Alert. Other systems like Lane Change Assist, Rear Cross-Traffic Alert, and Blind-Spot Detection also finds its way onto the car.

We tested the Emergency Rear Braking system here in Singapore and thought it was rather effective but as its cost-to-utility ratio is quite high, Subaru will most likely not introduce it in Malaysia. 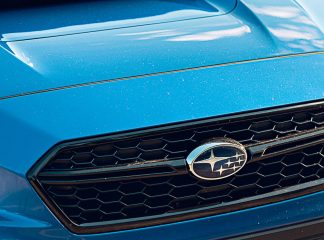 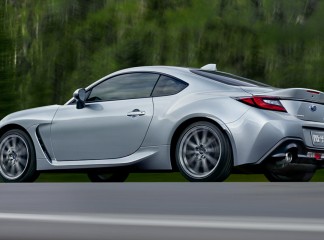