Remember the very pointless but also very cool tractor that could do 160 km/h? Well, the team thought that they could do better, and went on to build an even faster version of their record-breaking Fastrac tractor in less than 5 months – this time reaching a peak speed of 247.47 km/h.

In the hands of motorcycle racer and daredevil Guy Martin, the JCB Fastrac Two tractor recorded an average speed (over two runs) of 217.57 km/h, which has been recorded in the Guinness Book of Records as the World’s Fastest Tractor (modified).

The Fastrac 2 has undergone massive modifications to achieve such a feat – although JCB says the record-breaking tractor still maintains over 50% standard Fastrac parts.

Firstly, the 7.2-litre JCB 672 diesel engine has been updated to produce over 1016 hp and 2500 Nm of torque. Aerodynamics has also been improved by 10% over the Fastrac One (and 25% over the standard tractor), thanks to the aerodynamics wizards at Williams Advanced Engineering, a division of the Williams F1 Team.

In order to achieve the mind-boggling speed, the tractor also had to shed significant weight. The Fastrac Two was made 3,500 kg lighter thanks to the use of aluminium instead of steel, along with carbon fibre body work. The chassis itself dropped from 750 kg to 480 kg.

Of course, safety is a huge priority, even with Guy Martin driving the tractor. JCB fitted a FIA-approved roll cage and six-point racing harness, along with a “Plan B” parachute, and uprated advanced split-type air/hydraulic braking system to the Fastrac Two for maximum protection of the driver. 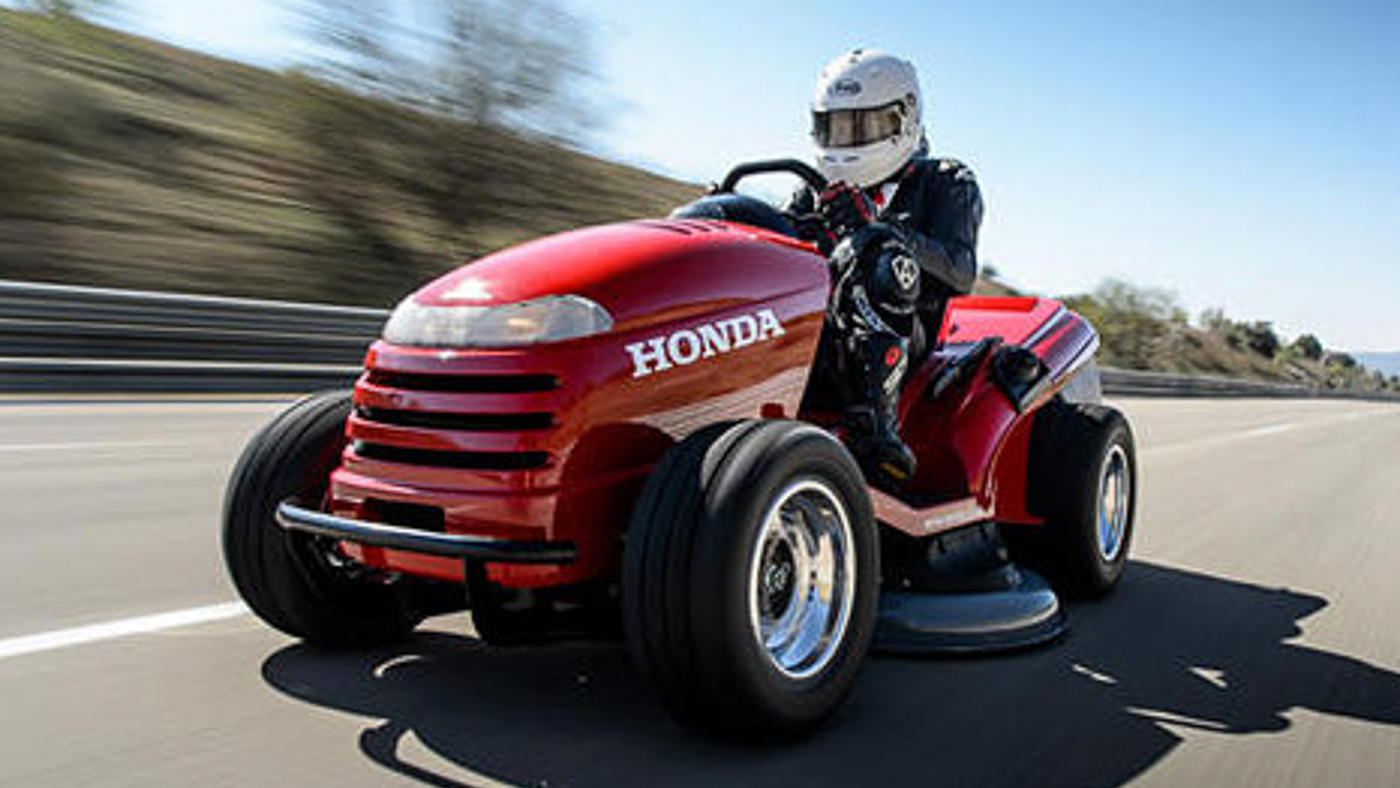