Home News The next Jaguar F-Type powered by a BMW V8? 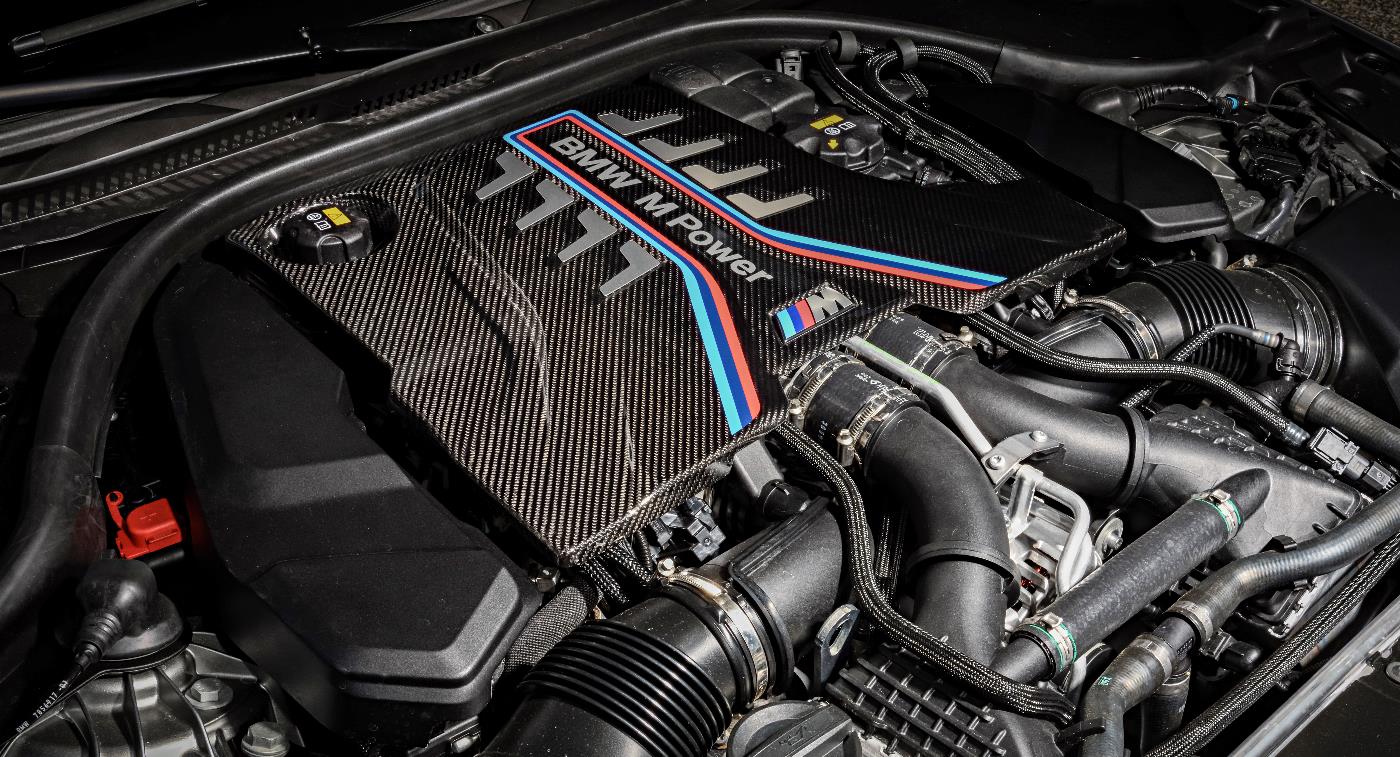 After Toyota decided to work with BMW on the A90 Toyota Supra, there’s rumour of another manufacturer looking for some muscle from Munich, this time from the British Isles.

Yes, we’re talking about Jaguar, the maker of the handsome F-Type. The rumour was first reported by AutoExpress, which claims that Jaguar sees BMW as a likely source for V8 engines for their upcoming models. Here’s what the story said:

It’s strongly rumoured that Jaguar Land Rover sees BMW as a suitor to provide eight-cylinder motors in some of the group’s more potent future products.

As the two carmakers are already collaborating to develop future electric models, sharing combustion engines wouldn’t be out of the realm of possibilities.

If we were to see the most powerful BMW V8 engine (the one from the BMW M8 Competition) make its way into the Jaguar, the 625 hp and 750 Nm from the TwinPower turbocharged V8 will offer an increment of 50 hp and 50 Nm from the current V8 F-Type SVR. Not too bad at all.