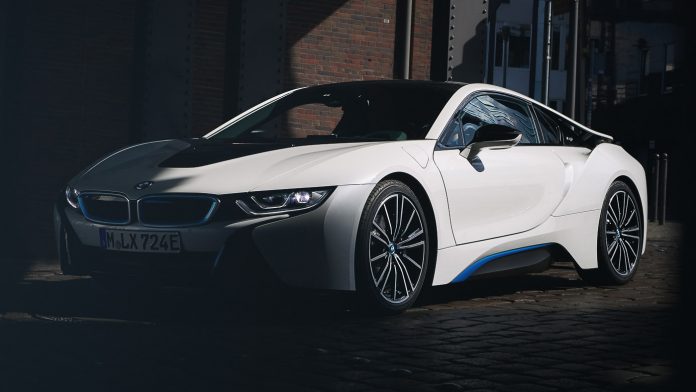 The BMW i8 has been crowned winner of the International Engine & Powertrain of the Year award for the fifth year running, as it competed in a new category – Best Hybrid Powertrain.

The i8 beat its competition with 233 points with second place competitor coming in with only 138 points.

The task of electing the best engines in numerous different classes falls to a jury of experts, which this year was made up of 70 motoring journalists from 31 countries.

The BMW i8 is the pioneer and technology donor for the entire BMW plug-in hybrid family. The line-up is set to grow to a total of ten models by the end of 2019.

The BMW i8’s powertrain has been in the market since 2014 and ever since it has scooped the coveted award in its category every year since – with the Best New Engine and overall award in its first year of contention.

The latest BMW i8’s 3-cylinder engine makes 231 hp supplemented by a 143 hp electric motor to power the rear wheels. The electric motor draws power from the i8’s lithium-ion batteries which can be charged from a conventional domestic power socket – and sends its power to the front axle.

With the combustion engine powering the rear wheels and the electric motor feed the front wheels, it creates an all-wheel drive system that offers maximum traction of the line and through the corners. As such 0 to 100 km/h is done in just 4.4 seconds with the i8’s all-electric driving range rated at 55 km.