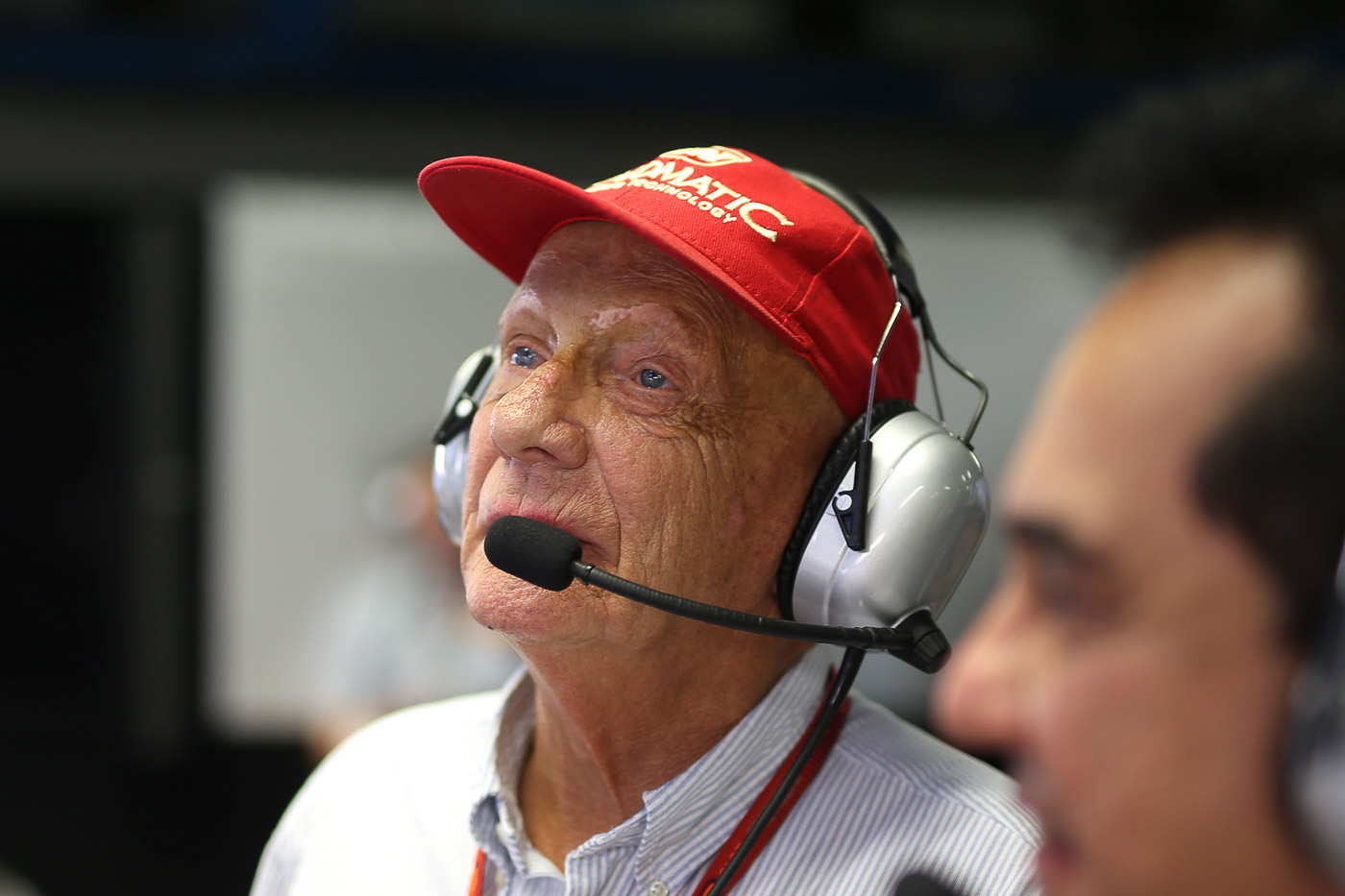 Three-time Formula 1 World Champion, Andreas Nikolaus Lauda, or Niki Lauda as he’s more famously known has succumbed to his battle with long-term health problems, passing away peacefully in his sleep at the age of 70.

Lauda, Formula 1 World Champion in 1975 and 1977 with Ferrari and in 1984 with McLaren, is perhaps best known for his exploits in the 1976 season with James Hunt in which he battled the Brit until the final race of the season in Suzuka.

The Brit went on to clinched the title in a hugely controversial wet race, by just a single point. But it wasn’t the race in Suzuka that defined Niki Lauda’s career – it was his sheer persistence and will power.

Several races before the 1976 season finale in Suzuka, Niki Lauda met with an accident at the German Grand Prix which could’ve easily ended his life as his Ferrari was engulfed in flames following a high speed crash.

As the 2012 biopic movie, Rush, depicted, Lauda was trapped in his burning race car for more than a minute before he was set free and was left with severe burn marks on his face and damaged lungs.

But with determination to go with his persistence, Niki shocked the world when he returned just six weeks after his life-threatening crash to compete again at the Italian Grand Prix with four races to go in the 1976 season -eventually settling for 2nd place behind James Hunt in the Championship.

The legendary figure, commonly seen at Formula 1 races with the Mercedes-AMG Petronas Formula 1 team, sporting a red cap, may have passed on but his stories, legacy and lesson will not be forgotten. 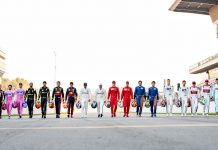 All new BMW 4 Series – behind the massive grille hides...