Home News 5 things you need to know about the new Petronas Primax 95... Petronas Dagangan has introduced the new Primax 95 with Pro-Drive which is now available in all of its stations effective immediately so here’s five things you need to know about it.

93% of the active chemistry in the new Primax 95 with Pro-Drive is similar to the fuel used in Formula 1. You can now say that you’re using (somewhat) the same fuel as Lewis Hamilton.

Realistically, it’s probably not something you’d be interested to look into but essentially what it does is reduce friction between the metal surfaces in the engine by up to 20% – allowing the engine to run smoother and be more responsive.

The double dose of cleaning agents helps eliminate up to 99% of carbon deposits and keeps the injectors clean while forming a protective barrier.

A new formulation ensures a stronger bond between the additive and metal surfaces, offering double the protection for the engine components while maintaining optimum performance. 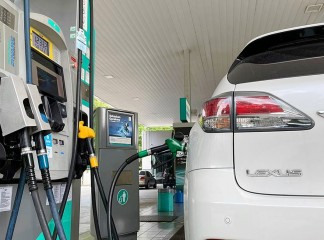 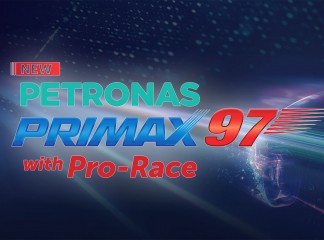