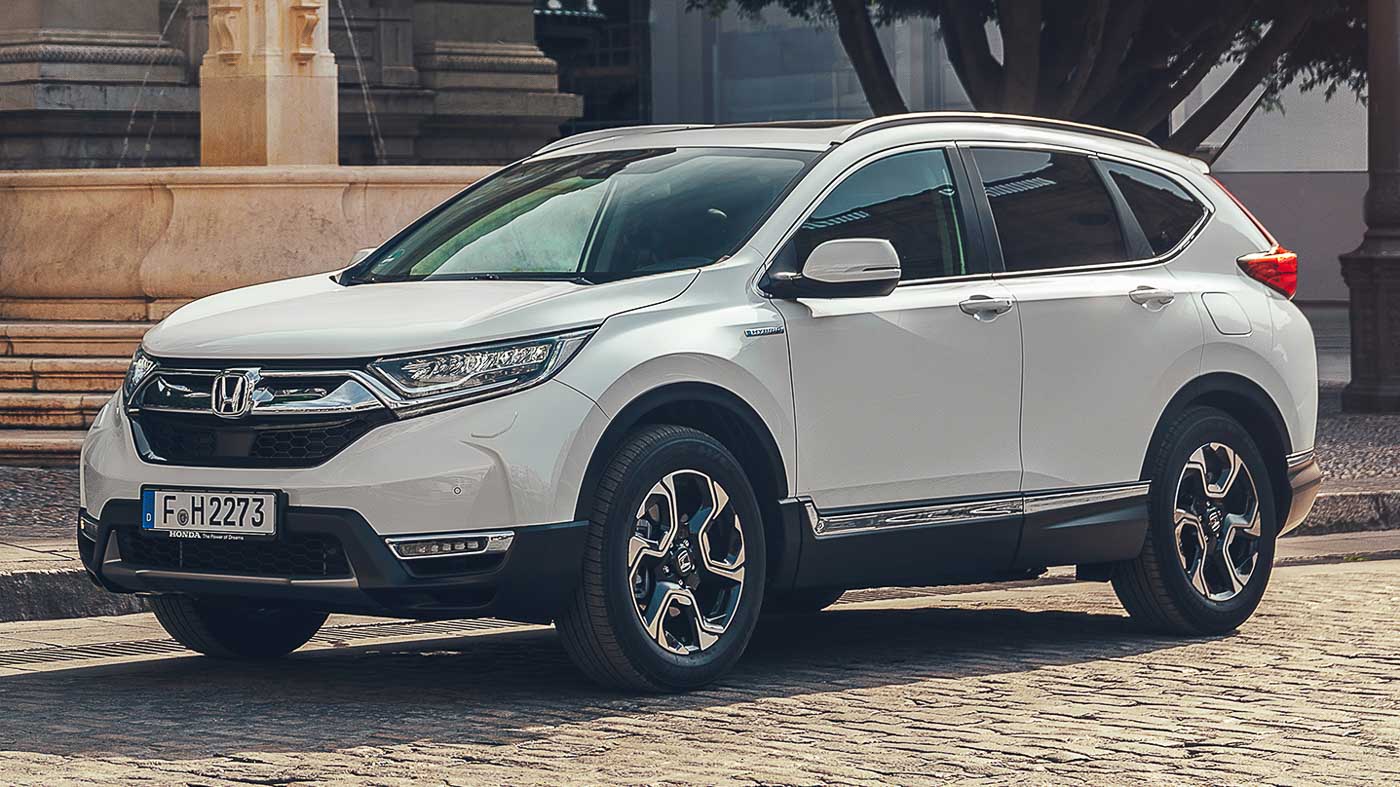 Shortly after the European debut of the Honda CR-V Hybrid, the Japanese carmaker has announced the official fuel economy and CO2 emissions for the hybrid-powered SUV.

Based on the revised NEDC test, the 2.0-litre i-MMD powerplant will return a combined fuel economy of 5.3 L/100 km on front-wheel drive equipped models while the all-wheel-drive model will consume 5.5 L/100 km. To put things into perspective, the 1.5-litre VTEC Turbo CR-V will return 7.0 L/100 km.

The i-MMD system features three driving modes – EV Drive, Hybrid Drive and Engine Drive which allow the drivers to drive the car on pure electric power, combustion engine or both.

The Honda CR-V Hybrid will make its first-ever European public debut at the 2018 Paris Motor Show joined by other petrol variants of the car including a seven-seater option. Malaysian consumers, on the other hand, have the option for either a 1.5-litre i-VTEC Turbo or a 2.0-litre i-VTEC petrol option for their five-seater SUV.