“The letter F symbolises a series of Lexus cars that are designed and engineered to deliver a higher level of sporting style and driving reward,” Mr Thompson said.

The powerful lines and sculpted surfaces of the limited-edition models are accentuated by a matte paint finish known as Fuji Graphite that is also applied to the door handles, mirror housings, side skirts and shark fin antenna.

Exclusive to the anniversary models, the new paint treatment provides a striking contrast with the polished black finish of the 19-inch alloy wheels.

Inside, the highly supportive front sports seats are finished in vivid blue semi-aniline leather with white accents and a “F symbol” embossed in the integrated head restraints.

The surrounds for the window controls on the door armrests incorporate carbon-fibre weave finish in blue, black and silver. The rear seats are wrapped in black leather, also embossed with the F symbol to add to the sense of sportiness and focus.

The 10th anniversary RC F is based on the RC F Carbon Pack, equipping the car with a carbon fibre roof and active rear wing. It is priced from $151,929 (approx. RM450k). 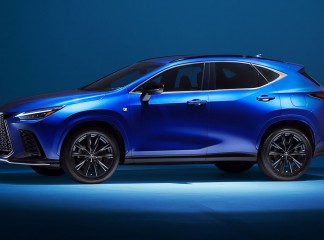 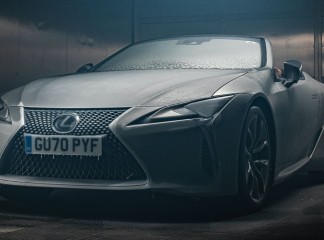 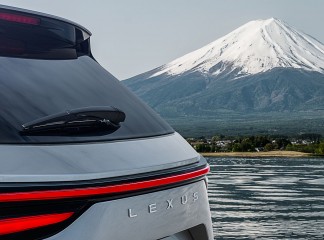