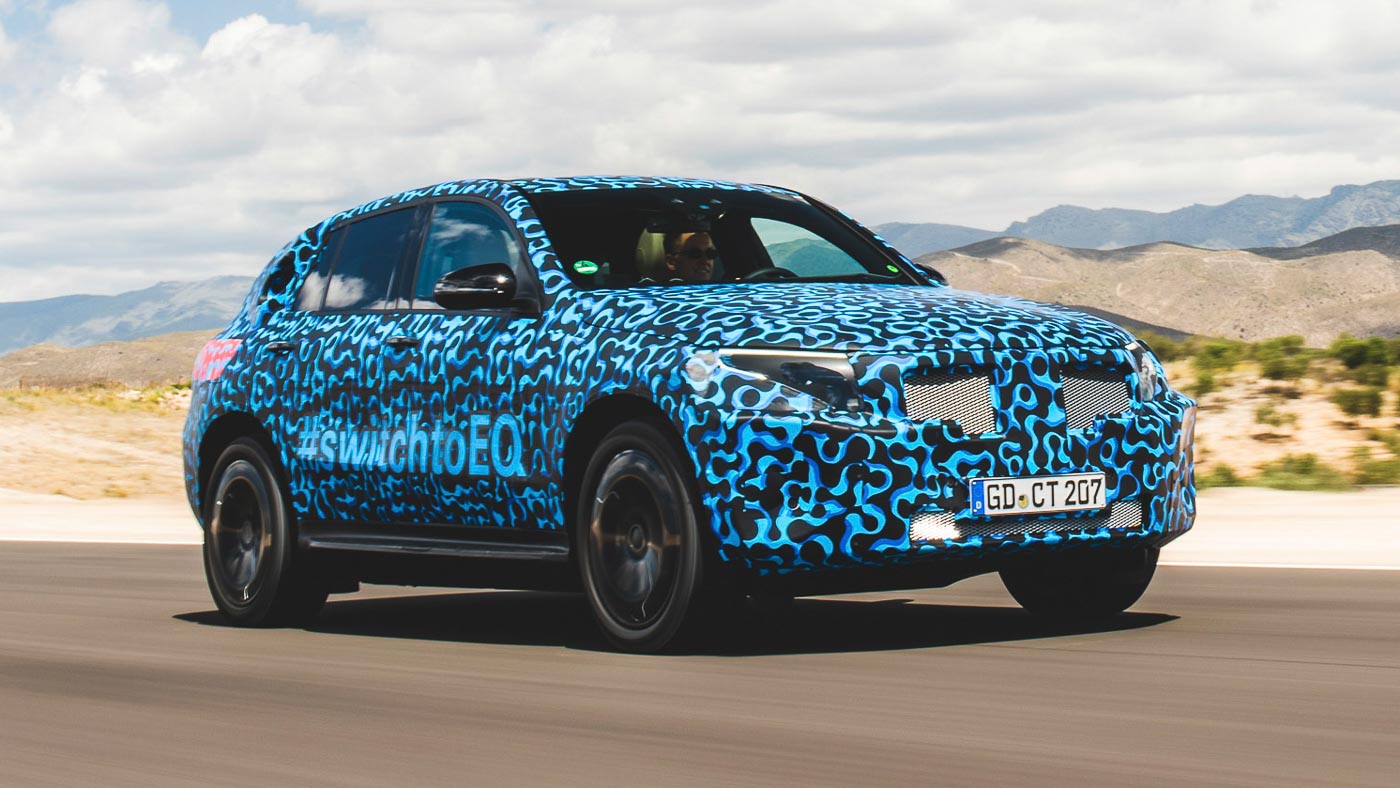 Mercedes-Benz is ready to unveil their first all-electric model under their EQ brand on 4 September 2018. Said to be called the Mercedes-Benz EQC, the EQC is very much the production version of the Concept EQ that Malaysia had the privilege to host on local shores.

EQ, for Electric Intelligence, will be the three-pointed star’s umbrella group for fully-electric models. The company estimates that by 2025, they will have no less than 10 fully electric vehicles (EV) marketed under the EQ branding.

The first of its kind will be based on the Concept EQ, a four-seater (expect the production model to be a five-seater) SUV that packs over 400 hp and 700 Nm of twist from two electric motors, one on each axle. It is said that the all-wheel-drive SUV will offer up to 500 km of electric driving range courtesy of its 70-kWh battery pack.

Looking at the teaser video, it appears that the flat surface front grille of the concept car will be replaced for horizontal slats with openings while the LED strip will split at the headlamp housing. We can also tell that the production car will not have a flat hood panel instead replaced by a more conventional (and stylish) kink just like a regular Mercedes-Benz model. The digital side cameras (mirrors) have also made way for conventional side mirrors. 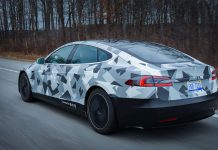