Home News The last Pagani Huayra could be one that wears the colours of... Introduced more than six years ago now, Pagani is said to be rolling out the last of the Huayras and it would be wearing the colours of Lewis Hamilton’s Mercedes-AMG F1 race car. Would you have ever imagined Petronas having such an immense mark on such historical piece of machinery?

The final assembly of a Huayra would make its way from Horacio Pagani’s den to the sunny coasts of Miami – commissioned by one Prestige Imports; supposedly a notable name in the American luxury and exotics import game.

It will be called L’Ultimo, which means “The Last” in Italian, it took eight months of collaborative work between Prestige Imports and Horacio Pagani himself to create this masterpiece; with a symmetrical carbon fibre body.

Both the interior and exterior is dominated with the familiar “Petronas turquoise” colour scheme, with a hand-built 6.0-litre twin turbo V12 Mercedes-AMG engine resting in the engine bay. 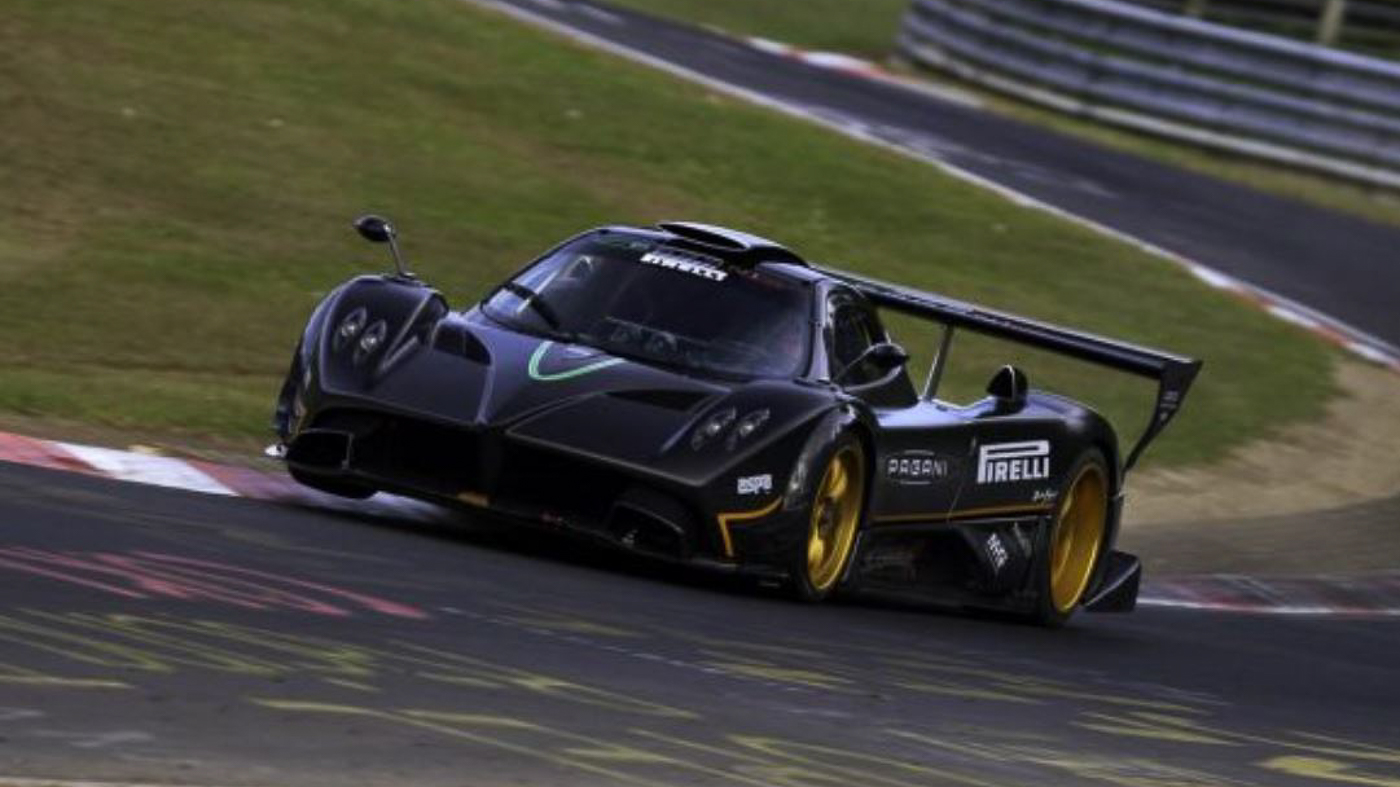 This luxury condo in Miami features a Pagani Zonda R as a partition! Video: A quick tour of the Pagani Museum in Modena, Italy