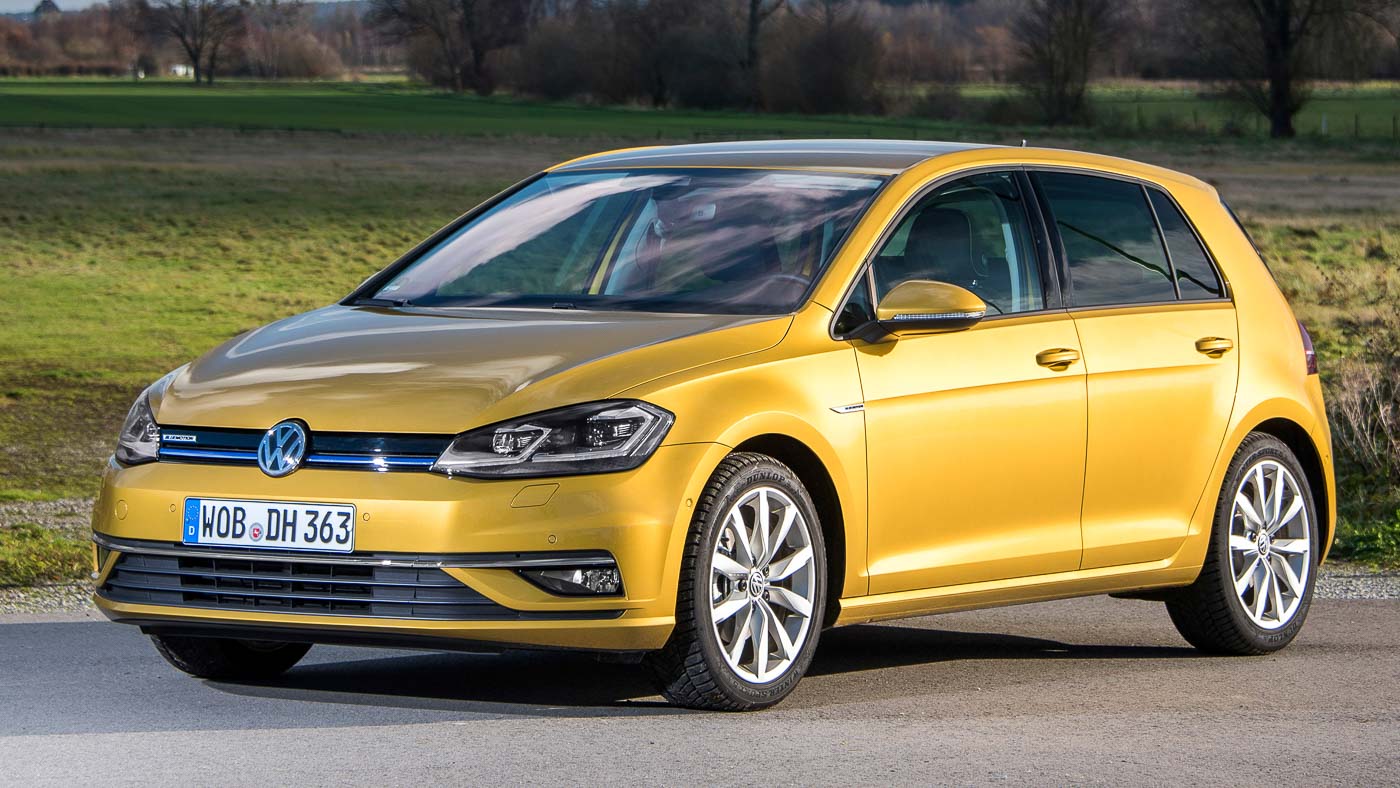 Volkswagen has presented a new petrol engine that’s capable of replicating a diesel engine’s performance and fuel economy while also promising low emissions; it’s called the 1.5 TSI ACT BlueMotion and will be paired to a seven-speed DSG dual clutch transmission.

It is currently powering the 5-door Golf and its wagon sibling and will soon be applied in other Volkswagen models. With an output of 128 hp and 200Nm, the 1.5 TSI ACT BlueMotion can also occasionally switch off two of its four cylinder to deliver a combined fuel consumption rating of just 4.8 l/100 km. It’s a bump from the local TSI’s torque output at over 170Nm. The video below shows how the engine performs:

Such advancements are credit to VW’s new TSI Miller combustion process, the use of a turbocharger with Variable Turbine Geometry (VTG), an Active Cylinder Management (ACT) system and a eco-coasting “micro-hybrid” mode.

Volkswagen is the first manufacturer to use a VTG turbocharger in a mainstream petrol engine. The system ensures that exhaust waste gases used for forced induction would be more efficiently utilised and optimally channeled into the cylinders without wastage. When power usage is low, ACT can deactivate the two inner cylinders. The deactivation function operates between 1,400 to 4,000 rpm and at vehicle speeds of up to 130 km/h. When this happens, the driver would be notified by the “2 cylinder mode” notification in the instrument display.

In eco-coasting mode, i.e. when the driver releases the accelerator pedal, the engine management system switches off the TSI engine completely while “disconnecting” from the drivetrain. The system is said to be able to reduce fuel consumption by up to 0.4 l/100 km. The micro-hybrid system utilises a 12-volt electrical system and a compact lithium-ion battery to supply all relevant systems in the car with energy during the phases when the engine is inactive.

Volkswagen has expressed interest in launching further derivatives of the 1.5 TSI ACT BlueMotion engine for global markets with the possibility of even smaller displacement engines with “fewer cylinders”.