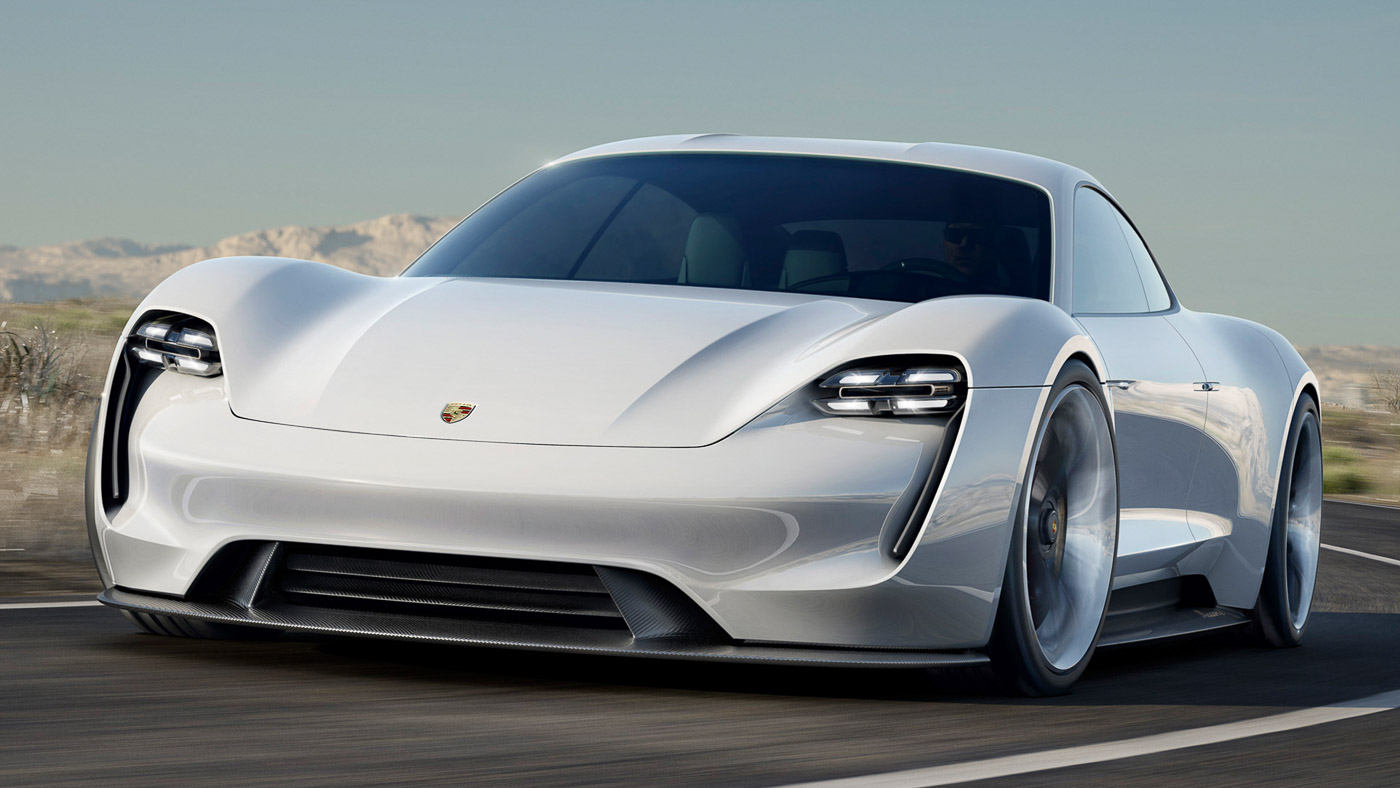 Porsche has affirmed that they will always make cars that you will want and most importantly be able to drive yourself. In an interview with Porsche AG Vice President of the Executive Board, Lutz Meschke released by the company, Meschke reveals how Porsche envisions the future of autonomous driving technology and how Porsche plans to adopt these technologies in their sports cars.

For starters, a fully autonomous Porsche without a steering wheel is out of the question as Meschke quickly revealed from the get-go. However, Porsche will be embracing certain elements of autonomous driving such as (but not limited to) traffic jam assists, automated parking and adaptive cruise control to reduce driving fatigue. The idea is to allow semi-autonomous driving tech to add to the convenience of the driver and not take over the role of driving.

To quote an example by Meschke, “Imagine you have dinner plans and are running late – and you can let the car park itself automatically. That’s really useful”. These functions help take away the mundane side of driving and will soon to be “must haves” for future car buyers.

Moving forward, Porsche will start to adopt higher-levels of autonomous driving with the Mission E that will be unveiled in 2020. Although Meschke did not reveal further about the next-gen autonomous driving, the principle behind the technology he said, “There are hundreds of thousands of things that you can do with technology. For us, it is important to narrow down the options to the key areas for Porsche and concentrate on these.”