Think you’ve seen it all with Audi’s Virtual Cockpit? Think again, because Audi’s upcoming successor is out to impress even the most tech-savvy of you out there. The virtual dashboard will debut in the next generation Audi A8.

What you see here is an extended version of the virtual cockpit, and the next time you lay eyes and hands on the Audi A8, you’ll be greeted by three screens: a central dash, lower dash, and instrument binnacle. These thin and curvy screens are 14.1-inch diagonally across (2,240 x 720 pixel resolution), utilising OLED (organic light emitting diode) technology which is new for cars. The slightly curved surface ensures a glare-free experience.

The instrument cluster will remain as is, but the two new screens in the centre dashboard help facilitate infotainment controls, navigation and media functions, whereas the lower screen is used for text input and climate controls.

The screens, which provide haptic feedback, can be personalised to your liking. Also to note, the rotary knobs and dials we all have come to know of Audi will be history when the virtual dashboard arrives. That said, it’s still a work in progress as Audi is still working on reducing heat levels and improving screen longevity. OLED technology is also in its infancy, so expect the first batch of the new A8 to come with the usual LED and LCD screens instead. 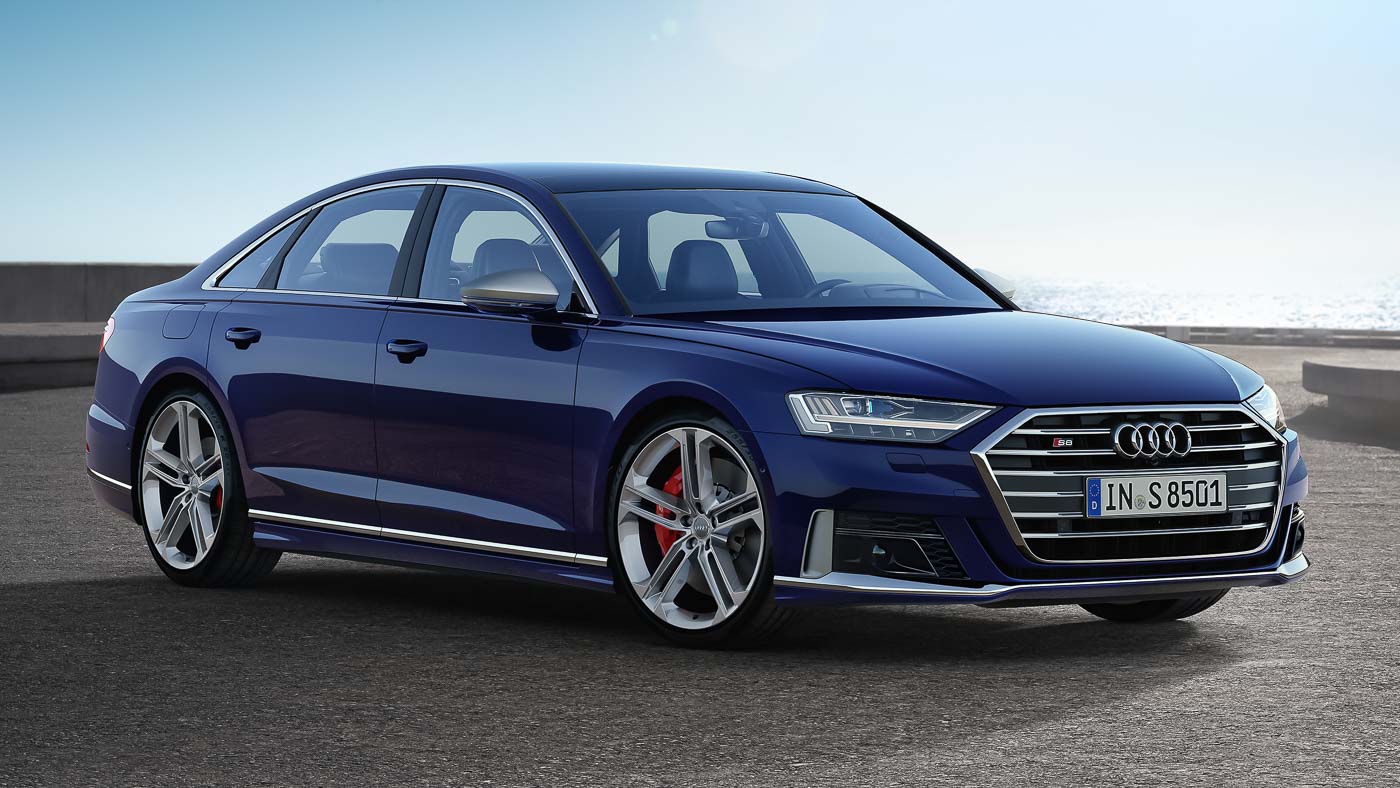 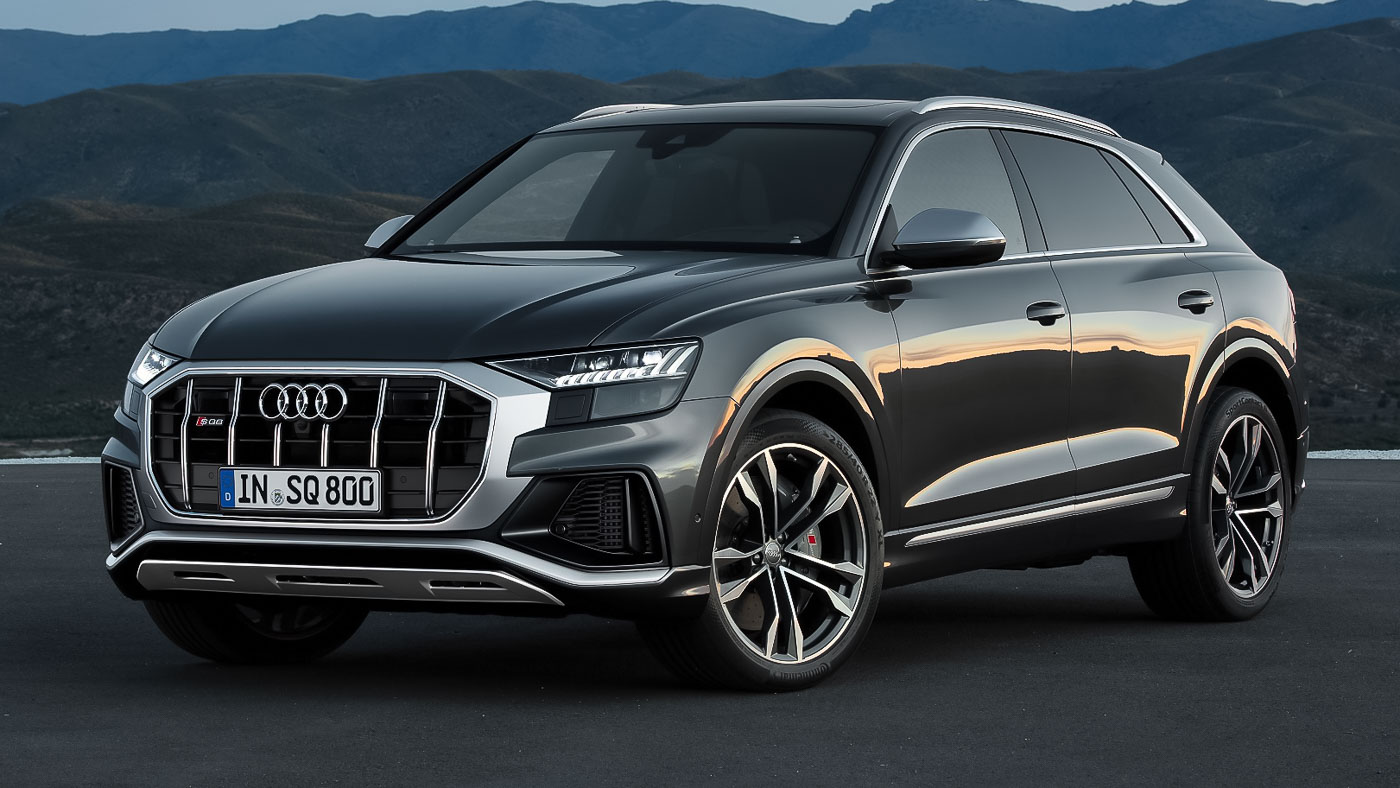 Audi SQ8 has more torque than the Lamborghini Urus