Looks like the official unveiling of the midlife refresh for the Mazda3 is approaching soon, as seen here in the leaked images snapped by Japanese sources. Known as the Axela in Japan and the Mazda3 elsewhere, the model was introduced in 2013, making it three years old now.

This is the second leak on the facelift 3 following our report two months back. As expected, the changes will be mainly cosmetic as Mazda’s excellent SkyActiv technologies are expected to soldier on for the years to come. Over these set of photos, what we have here are a clear representation of the facelift’s front, rear bumper, and interior. Changes are mainly minimal and subtle at best, with the front grille resembling more like Mazda6.

As a start, the chrome on the grille appears to be thicker and the badge is positioned slightly lower than the outgoing model. Another notable omission is the rounded fog lights, while the headlights remind us of the new CX-9.  Meanwhile at the back, the rear log lights have been redesigned and it uses a single exhaust setup instead of the dual-tip exhaust.

The changes remain subtle on the inside as it retains its premium touches, which is a good thing. However, the leaked pictures suggest a new feature to come – an electronic parking brake, ditching the conventional lever type for more stowage space.

As reported on CarAdvice Australia, the Mazda3 facelift, one of the most popular cars at Down Under, will be launched later this month. This means its Malaysian debut should either be scheduled towards the end of this year or early 2017. 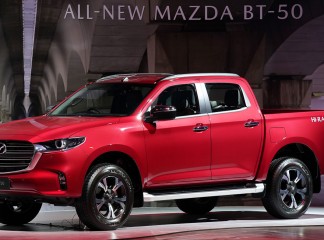 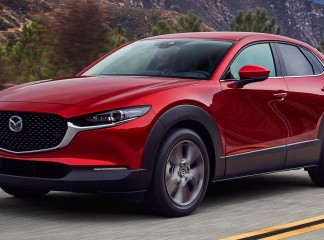 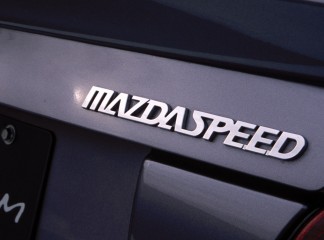